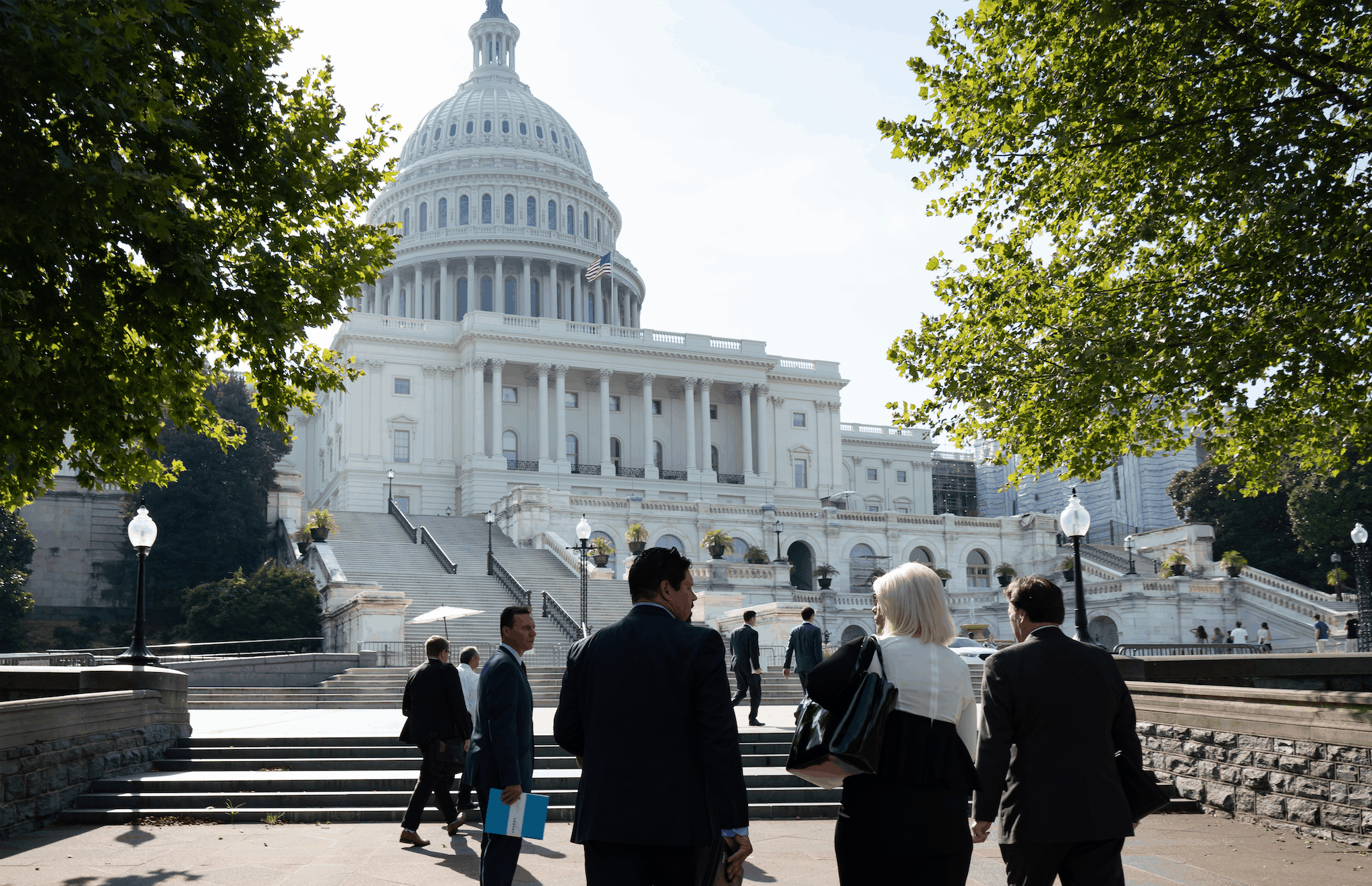 Manufacturers from all over the nation came to Washington, D.C., this week to express the urgent need for United States-Mexico-Canada Agreement (USMCA) passage at a series of events with key legislative decision-makers.

Manufacturing reps and USMCA stakeholders are in DC today to meet with @HouseGOP and @HouseDemocrats about USMCA. Canada and Mexico purchase 1/5 of the total value of the U.S.’ manufacturing output, supporting 2 million jobs. #USMCAnow https://t.co/ASCusR5MPx

“The Trump administration continues to show its steadfast commitment to America’s manufacturing workers,” said Farr. “Manufacturers in Missouri and across the nation are keeping our promise to grow, invest and hire. This historic agreement will help us sustain this momentum. Congress must act now and ratify this agreement.”

On Wednesday, during the NAM’s “Trade Makes America” Capitol Hill fly-in, more than 130 manufacturing representatives and USMCA stakeholders engaged in more than 130 meetings with offices throughout the House of Representatives and the Senate to make the case for passage of the agreement as soon as possible. Beginning on last Wednesday’s USMCA “day of action,” thousands of manufacturers have contacted Congress by phone and mail to advocate for USMCA passage.

“There is increasing recognition from both sides of the aisle about the need to modernize North American trade rules,” said NAM vice president of international economic affairs policy Linda Dempsey. “As Congress considers the USMCA, it is vital that they hear from the men and women who make things in America, since they will be directly affected by their decision.”

Enjoyed speaking today with manufacturing representatives and USMCA stakeholders about how vital USMCA is. More than 2 million U.S. manufacturing jobs are supported by exports to Canada and Mexico, and manufacturers in every state need certainty. #USMCAnow https://t.co/Qa6rnaFdAY pic.twitter.com/19Pi6HX70K

Canada and Mexico purchase more U.S.-manufactured goods than our next 11 trading partners combined despite representing less than 4 percent of the global economy. Moreover, exports to Canada and Mexico support 2 million American manufacturing jobs and 40,000 small– and medium-sized businesses. Comprehensive new NAM data shows the USMCA’s positive impacts in every state.

Already ratified by Mexico, the USMCA is designed to modernize and bolster free trade between North American nations, aiding workers, farmers, ranchers and businesses in each country. If ratified, the agreement will expand U.S. exports, improve intellectual property protections and enforcement and level the playing field for U.S. workers in every state.

Manufacturers have been steadfast in urging quick congressional passage of the USMCA to ensure their businesses across the country can continue to grow, compete globally and support millions of well-paying jobs. 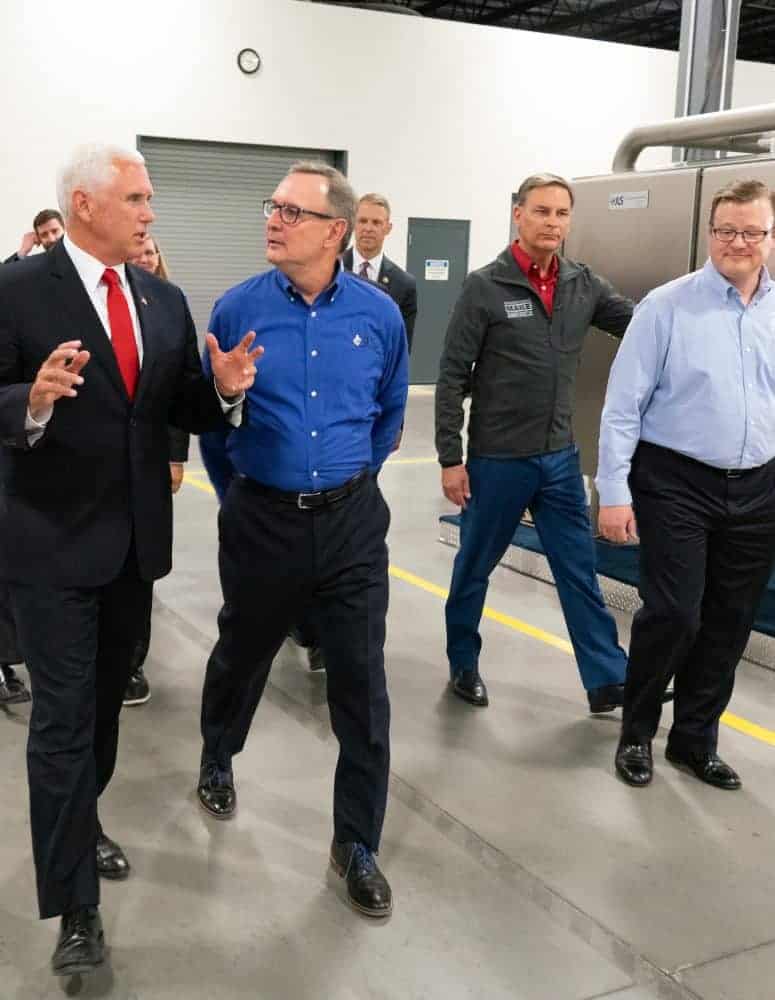