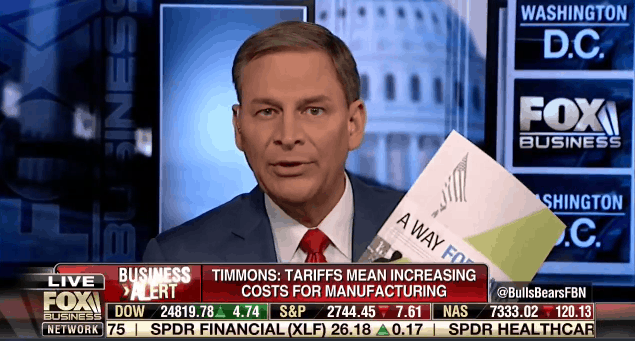 This week, the U.S. House of Representatives passed the American Dream and Promise Act. The legislation, which was introduced in March, offers a pathway to citizenship for unauthorized immigrants who were brought to the U.S. as children—collectively known as Dreamers—as well as immigrants under humanitarian protections, known as Temporary Protected Status.

Manufacturers in the United States have long been outspoken supporters of pragmatic, comprehensive immigration policies—and with a proposal for a pathway to citizenship for these immigrant populations under consideration in Congress, manufacturing leaders are pushing again for bipartisan comprehensive reform.

“Dreamers and Temporary Protected Status participants have become an integral part of our society and our workforce,” said National Association of Manufacturers President and CEO Jay Timmons in a letter to Congress. “They have the potential to offer so much more to our country if they can continue their pursuit of the American Dream.”

Manufacturers point to the importance of immigrants to the workforce, particularly in the manufacturing sector, which faces a significant skills gap. And they note that inconsistent administrative actions and unpredictable court decisions have created ongoing uncertainty and posed a serious challenge for these immigrants and businesses in need of new employees.

“Our workplaces reach their fullest potential and our communities and country are strongest when our nation’s immigration policy is clear and compassionate, and addresses economic, workforce and security needs,” said Timmons. “But today, our immigration system is failing to achieve those goals.”

In February, the NAM released its own immigration and border security proposal. The 16-page document, entitled “A Way Forward,” is a wide-ranging plan that includes border security and a permanent and compassionate solution for populations facing uncertainty, like the Dreamers. The plan includes priorities from both Democrats and Republicans and is designed to be pragmatic, comprehensive and achievable.

“If we act, we will have given those who deserve it a chance to be a productive and contributing part of our country,” said Timmons. “And we will have upheld the values that make this nation of immigrants exceptional: free enterprise, competitiveness, individual liberty and equal opportunity.” 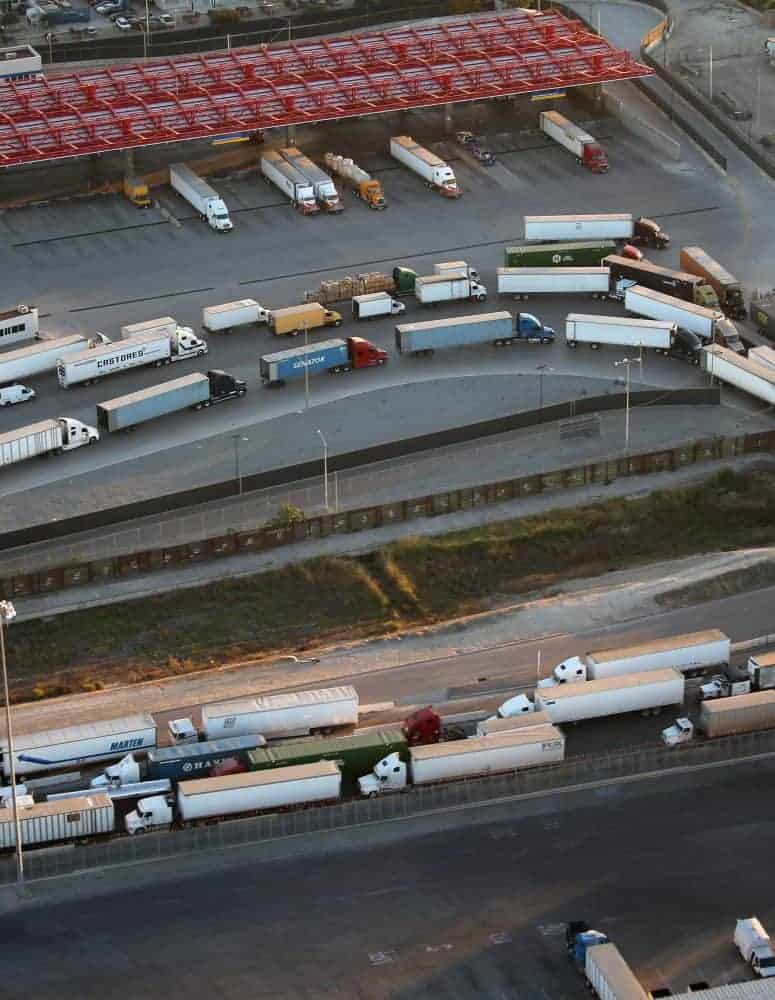