“The SEC has failed to provide any substantive justification for its dramatic about-face. Manufacturers depend on federal agencies to provide reliable rules of the road, and the SEC’s arbitrary actions to rescind this commonsense regulation clearly violate its obligations under the Administrative Procedure Act. The NAM Legal Center is filing suit to preserve the 2020 rule in full and protect manufacturers from proxy advisory firms’ outsized influence.”

The NAM has long called for increased oversight of proxy advisory firms. In July 2020, the SEC issued final regulations to enhance transparency and accountability for proxy firms, a move NAM President and CEO Jay Timmons called a “long-sought, major win for the industry and millions of manufacturing workers.” In October 2020, the NAM filed a motion to intervene in ISS v. SEC (ISS’s attempt to overturn the rule) in support of these reforms. A summary judgment hearing in ISS v. SEC is scheduled for July 29, 2022.

In June 2021, the SEC announced that it was suspending enforcement of the 2020 rule; the NAM voiced concern about the agency’s “efforts to bypass the required notice-and-comment process to keep this lawfully issued rule on ice indefinitely.” The NAM later filed suit against the SEC in October 2021 challenging this unlawful suspension. The Western District of Texas held a summary judgment hearing in NAM v. SEC on May 25, 2022; we await the court’s opinion.

In November 2021, the SEC proposed to rescind critical portions of the 2020 rule, a proposal the NAM called “deeply troubling.” The SEC finalized its rescission rule in July 2022, a move that Timmons said “epitomizes ‘arbitrary and capricious’ rulemaking.” 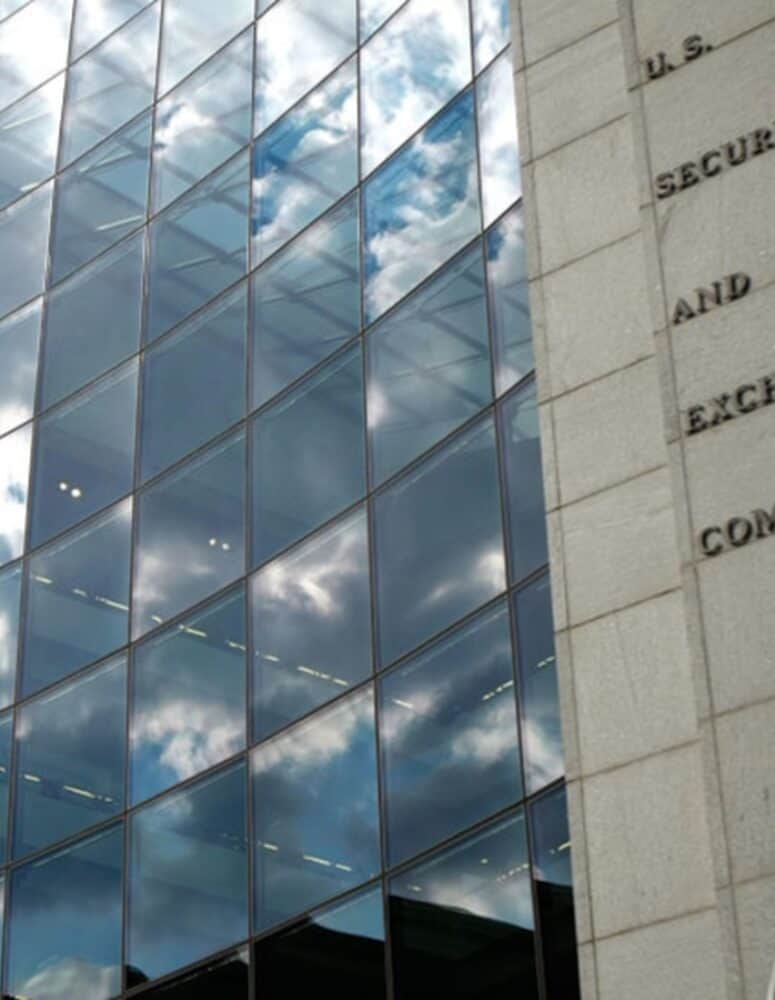 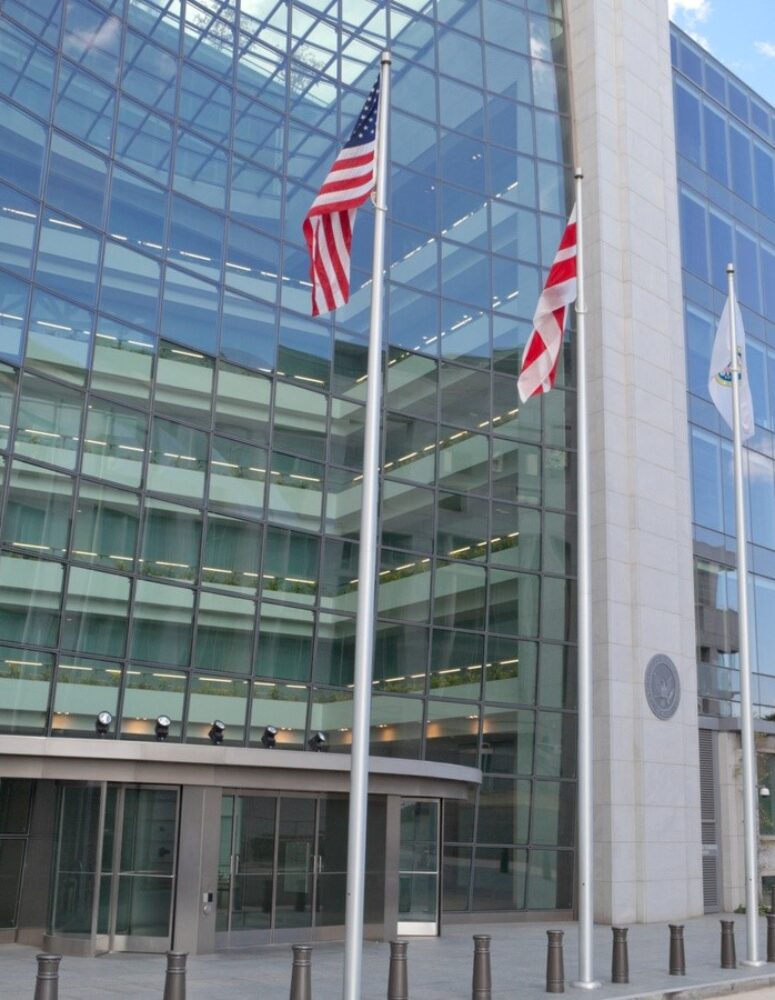 NAM Fights Back Against SEC About-Face