Washington, D.C. – The National Association of Manufacturers has released its third quarter Manufacturers’ Outlook Survey, which shows strong use of liquidity programs like the Paycheck Protection Program and Main Street Lending Program.

Of the 82.7% of respondents who say COVID-19 had or will have a negative impact on their cash flow, 72.1% noted they had obtained funds through the Paycheck Protection Program, Main Street Lending Program or other liquidity programs—especially small manufacturers. More importantly, of those firms taking advantage of such programs, 91.6% reported that those funds helped keep their business afloat, retain their workforce or meet other necessary expenses. Knowing how critical this was for the industry, the NAM called for these programs and subsequent expansions in its “COVID-19 Policy Action Plan Recommendations” and “American Renewal Action Plan.”

Manufacturing optimism has also rebounded to 66% since the second quarter of 2020, when it had the worst reading since the Great Recession. Still, the outlook remains below the historical average of 74.4%, and 62% of manufacturers expect their firm’s revenues will not get back to pre-COVID-19 levels until 2021 or later.

“Congress and the administration have acted on more than five dozen of the policy provisions that the NAM made in our ‘American Renewal Action Plan’ and other recommendations,” said NAM President and CEO Jay Timmons. “Without the bipartisan relief legislation signed into law earlier this year, this rise in optimism would not have been possible. But for our industry to truly recover and to keep our economy growing, further bipartisan congressional action is needed.”

The National Association of Manufacturers is the largest manufacturing association in the United States, representing small and large manufacturers in every industrial sector and in all 50 states. Manufacturing employs more than 12.1 million men and women, contributes $2.36 trillion to the U.S. economy annually and has the largest economic multiplier of any major sector and accounts for 63% of private-sector research and development. The NAM is the powerful voice of the manufacturing community and the leading advocate for a policy agenda that helps manufacturers compete in the global economy and create jobs across the United States. For more information about the NAM or to follow us on Twitter and Facebook, please visit www.nam.org. 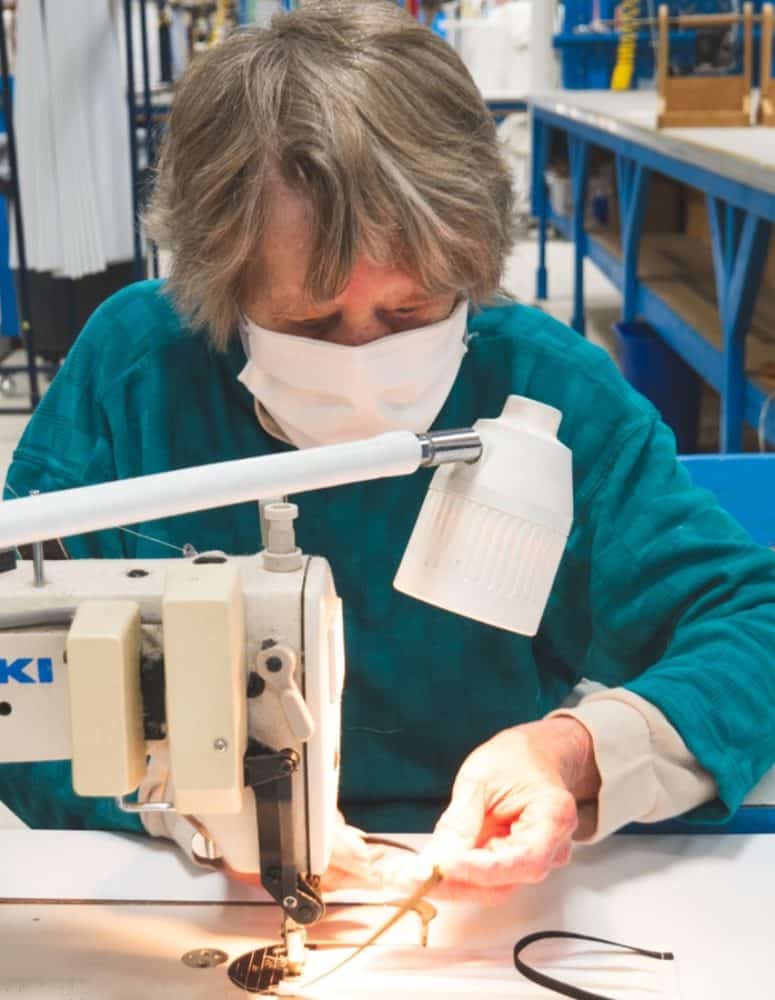