Washington, D.C. – The National Association of Manufacturers, as lead plaintiff in NAM v. Department of Homeland Security, released this statement following U.S. District Judge Jeffrey S. White’s decision to grant a preliminary injunction in federal court today. The ruling places an immediate hold on a series of damaging visa restrictions that prevent manufacturers from filling crucial, hard-to-fill jobs to support economic recovery, growth and innovation when we most need it.

“Manufacturers went to court to challenge the administration’s ban on certain visas because the restrictions both undermined our industry at a critical time and conflicted with the law,” said NAM Senior Vice President and General Counsel Linda Kelly. “We are grateful the court recognized the real and immediate harm these restrictions have meant for manufacturers right now and stopped this misguided policy until the court can fully consider the matter.

“We are competing with the rest of the world to find and develop top talent to support innovation in our industry. Today’s decision is a temporary win for manufacturers committed to building that innovation in the United States. A long-term win for manufacturers requires policymakers to support meaningful reforms to our immigration laws that recognize the critical link between smart immigration policy and America’s competitive advantage.”

The National Association of Manufacturers is the largest manufacturing association in the United States, representing small and large manufacturers in every industrial sector and in all 50 states. Manufacturing employs more than 12.1 million men and women, contributes $2.36 trillion to the U.S. economy annually and has the largest economic multiplier of any major sector and accounts for 63% of private-sector research and development. The NAM is the powerful voice of the manufacturing community and the leading advocate for a policy agenda that helps manufacturers compete in the global economy and create jobs across the United States. For more information about the NAM or to follow us on Twitter and Facebook, please visit www.nam.org 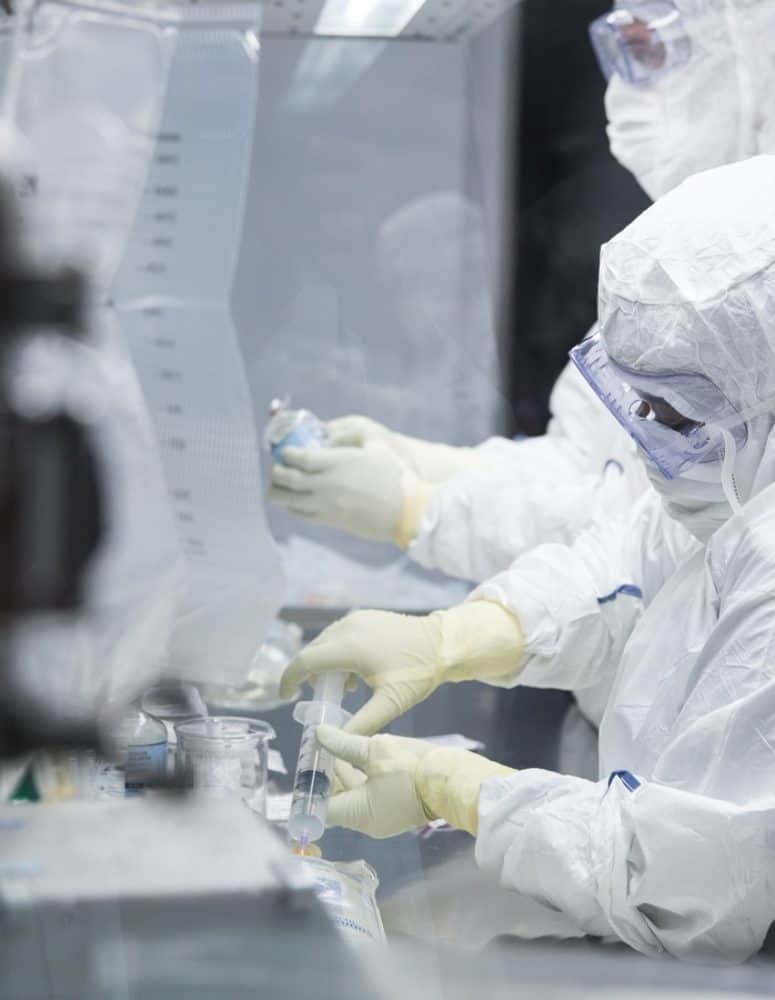