“Janet Yellen possesses extraordinary expertise and sterling credentials to serve as U.S. Treasury Secretary. Her nomination is, of course, historic as she will be the first woman to serve as Secretary. NAM leadership met twice with Chair Yellen during her time leading the Federal Reserve. We were struck by, and appreciative of, how focused she was on American workers and the success of the manufacturing sector. Our conversations with her were refreshingly never one-way as she listened intently to the perspectives of America’s frontline job creators and asked probative questions on how Federal Reserve policies impacted our ability to invest, hire and strengthen our communities. We look forward to a similar productive relationship in working with the future Secretary as we continue to seek clarity on additional stimulus and economic needs for the sector’s recovery.” 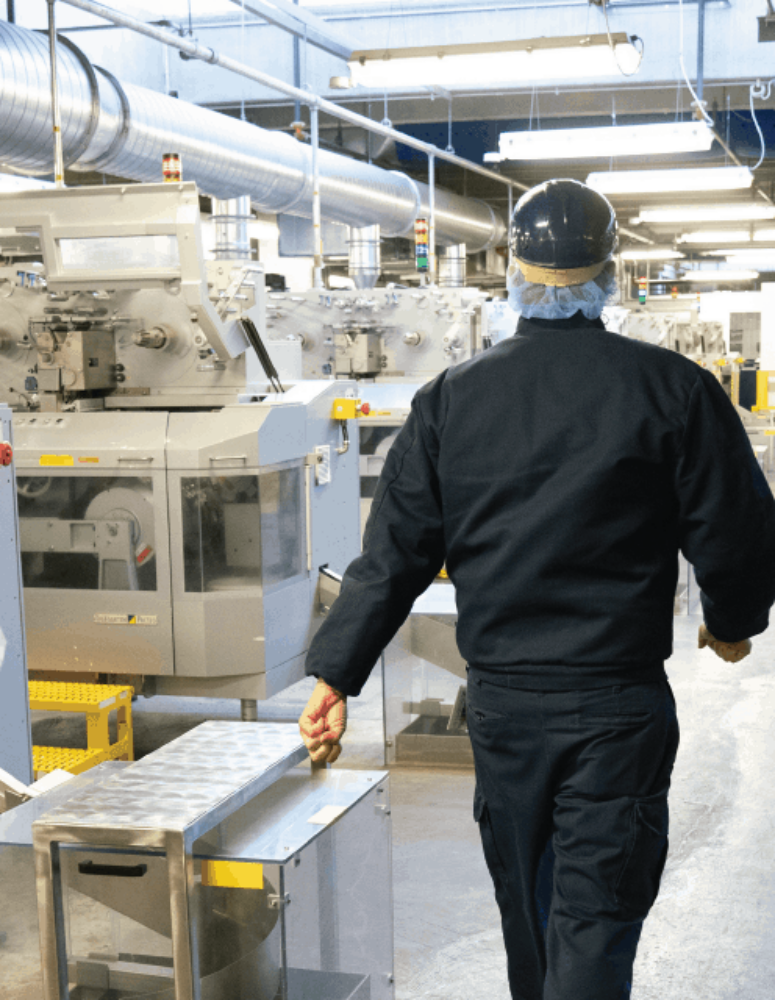 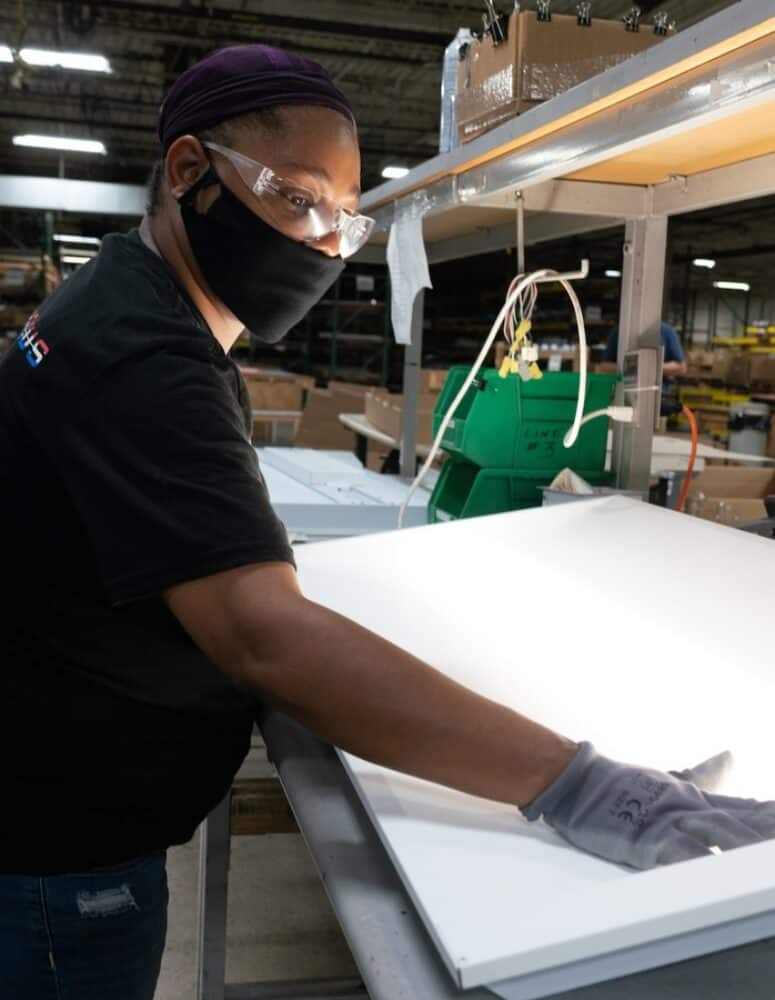