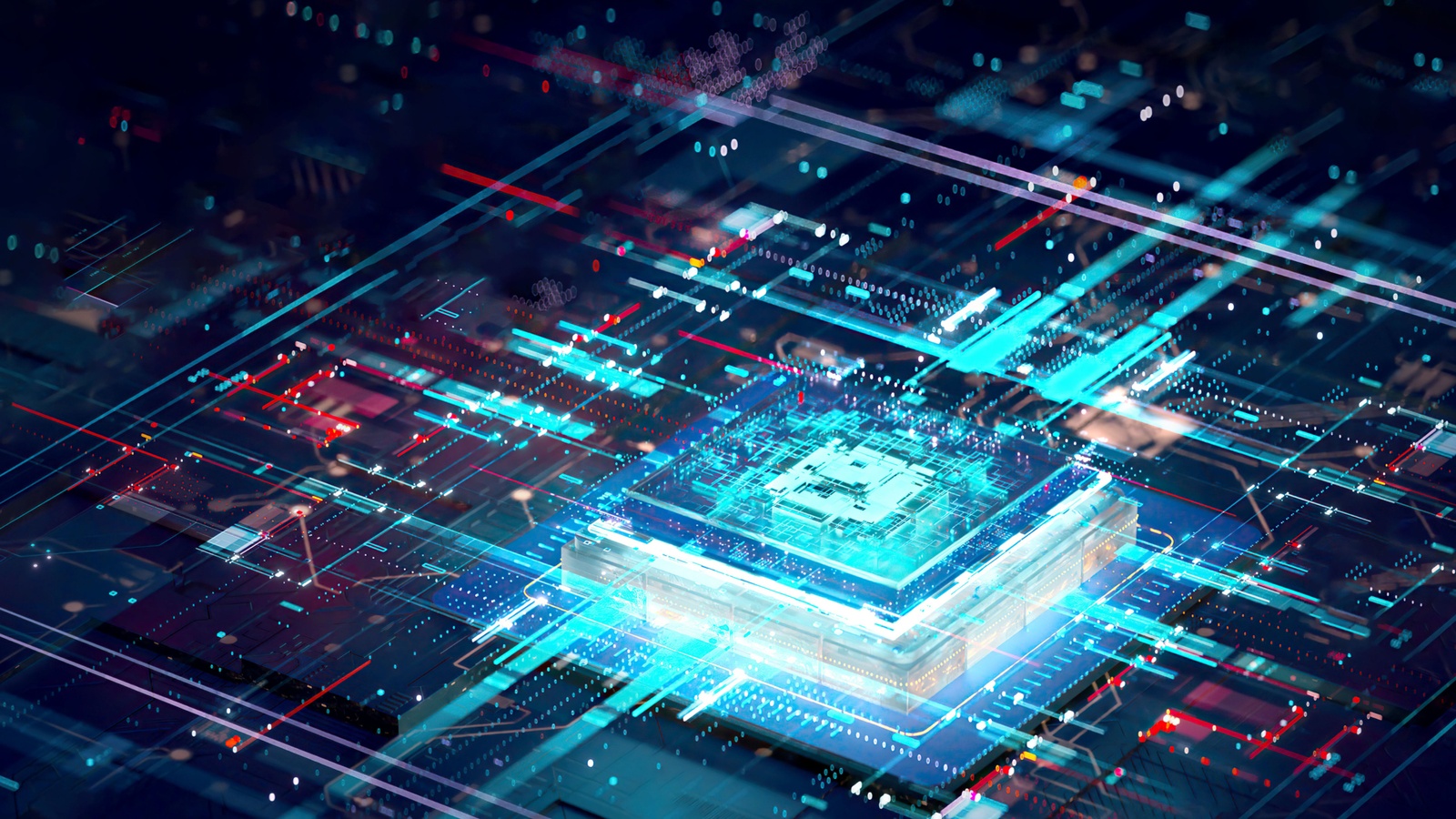 Digital manufacturing is built on just five “cornerstones”—and the work done in those areas in the next decade and beyond will largely determine the success or failure of key aspects of manufacturing’s technological future, according to the Manufacturing Leadership Council, the NAM’s digital transformation arm.

The MLC says that developments in electronics, computer systems, communications technologies, software and cyber infrastructure will have a direct impact on advancements made in human-machine interaction, automation and robotics, and autonomous operation. We break these down below:

Electronics: Intel predicts that by 2030 it will be able to incorporate 1 trillion transistors on a single semiconductor chip.

Communications technologies: The years ahead will see manufacturers adopt 5G-based networks, which offer higher bandwidth and lower latency than prior technology.

Software: Next-generation software applications, in addition to web and mobile capabilities, will support voice, wearables, touch and AR/VR to a greater extent than ever before. 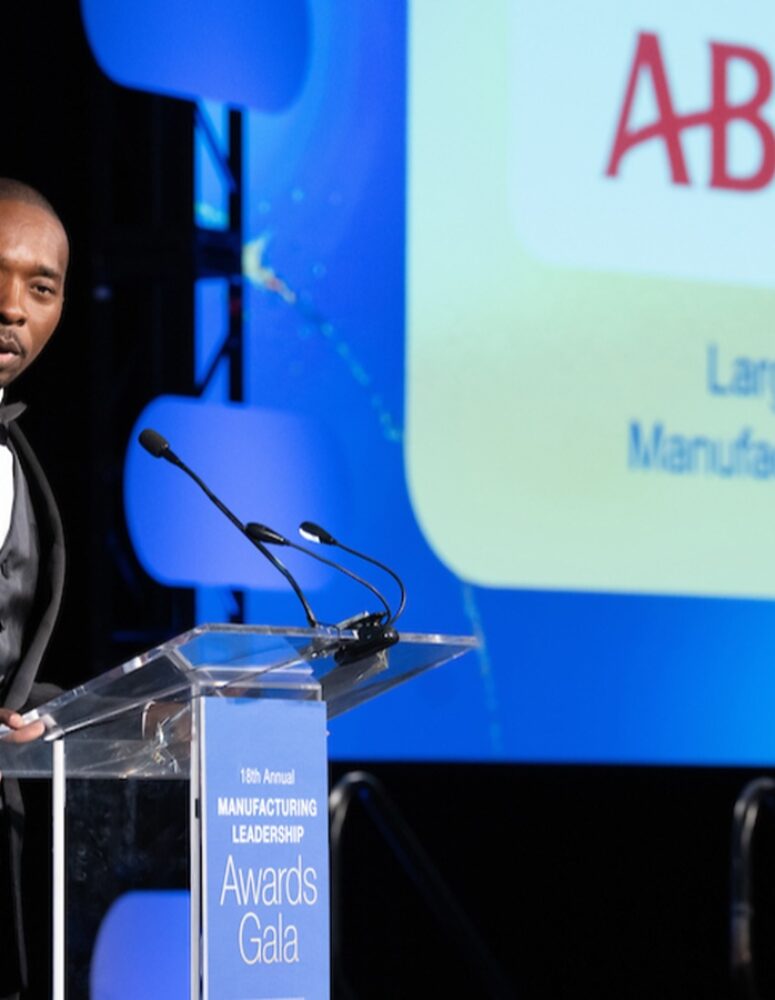 A Winning Formula at AB InBev 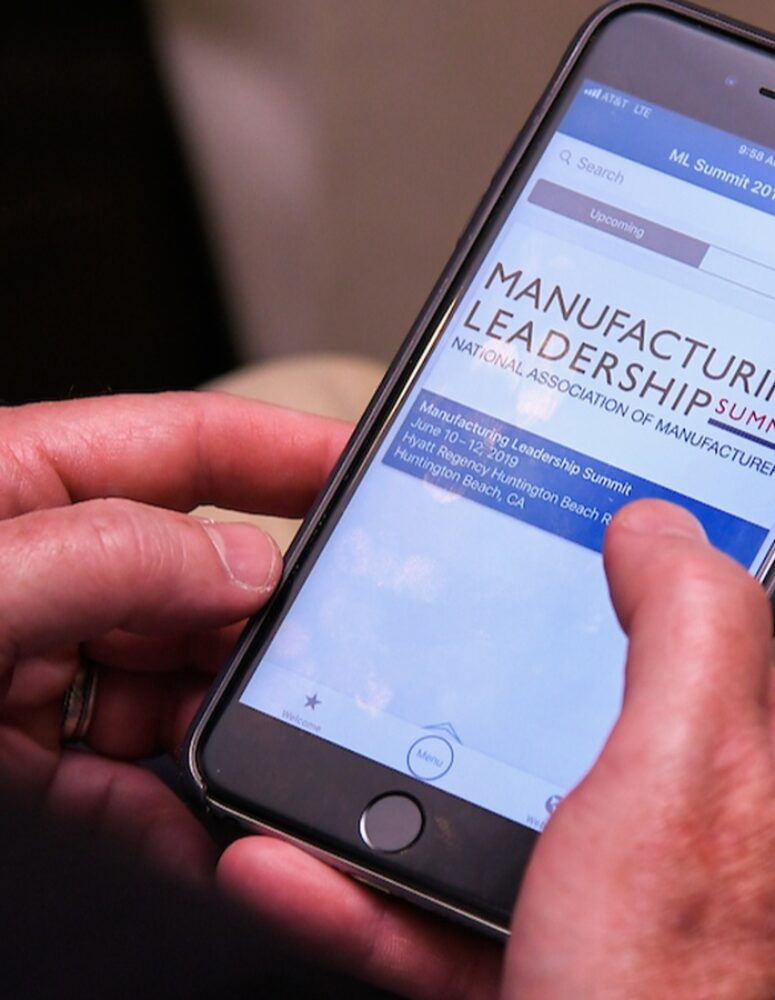 Case Studies for Success in the Factory 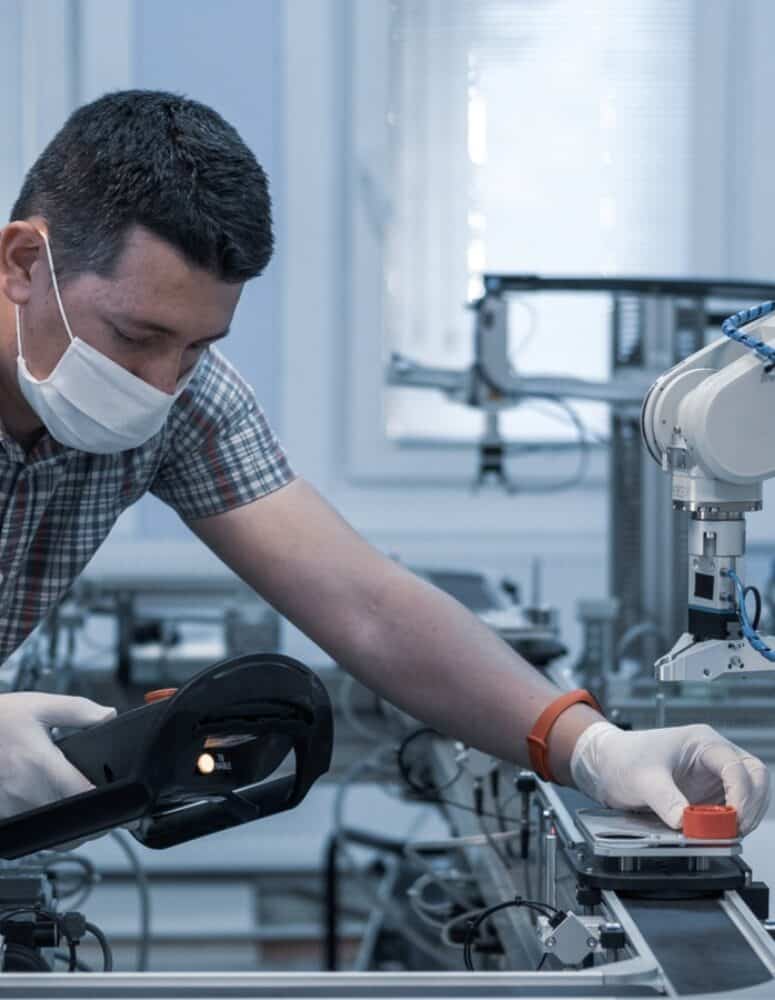 “A Driver Rather Than a ‘Retirer’ of Employment”: Technology Supports Workers
View More