“According to a new jobs report released Friday morning, manufacturers in America added 37,000 jobs last month. It’s yet another sign that the manufacturing sector is growing and creating jobs, thanks to boosts from federal tax and regulatory reform, but it’s also a reminder that manufacturing is facing an industry crisis.

“But the very same survey also found 77 percent of manufacturers expressing serious concerns about their ability to find enough skilled workers to fill all those open jobs. While this isn’t a new issue — manufacturers have cited it as a major concern for a long time — today it has reached crisis levels, and recent soaring job growth is only compounding the challenge.

“There are now more than 441,000 open jobs in manufacturing. By 2025, it’s projected that manufacturers will need to fill more than 3 million. Manufacturers in America might as well just have a permanent sign on their doors: ‘Creators Wanted’ …

“Combatting this perception challenge and the associated workforce crisis is something that the organization I lead—the NAM’s Manufacturing Institute, which is dedicated to furthering manufacturing competitiveness—is laser-focused on addressing …

“I was proud to join President Trump, Ivanka Trump and key workforce leaders at the White House in July as the president announced a new—and necessary—national workforce strategy that, in line with manufacturers’ priorities, is focused on apprenticeships and training to prepare more workers for the technology-intensive jobs of the future.

“The White House’s priorities are in the right place and complement the many workforce initiatives already underway at The Manufacturing Institute and at manufacturers and allied organizations across the country. Similarly, the president’s “Pledge to America’s Workers” is a welcome campaign to spur more training commitments across America.” 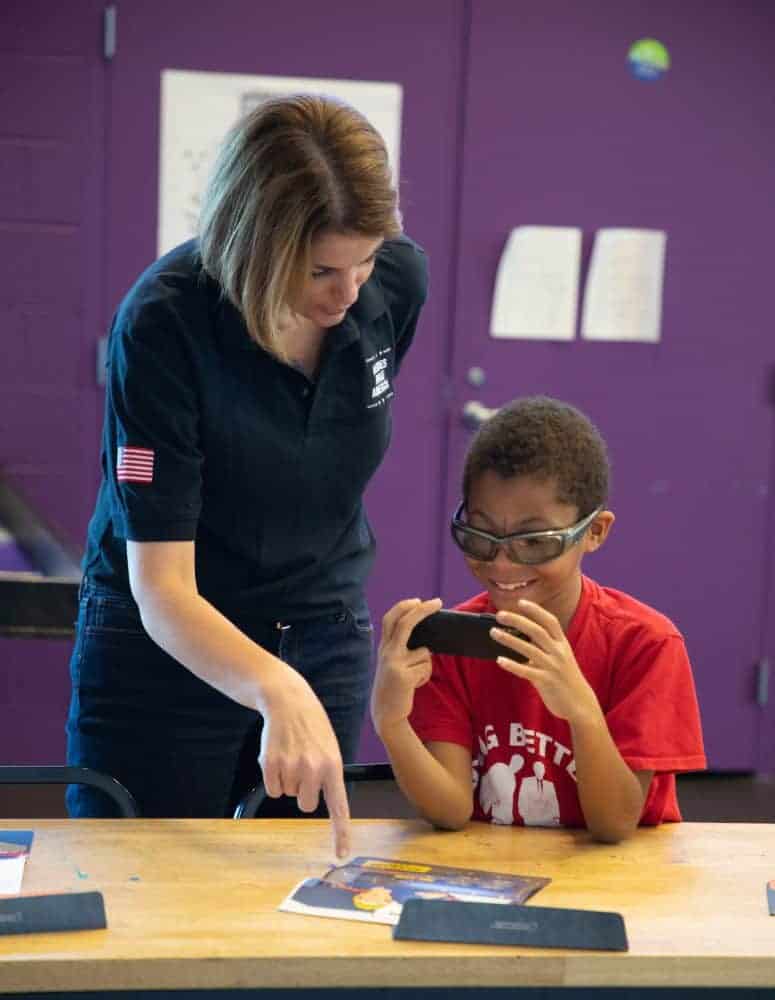