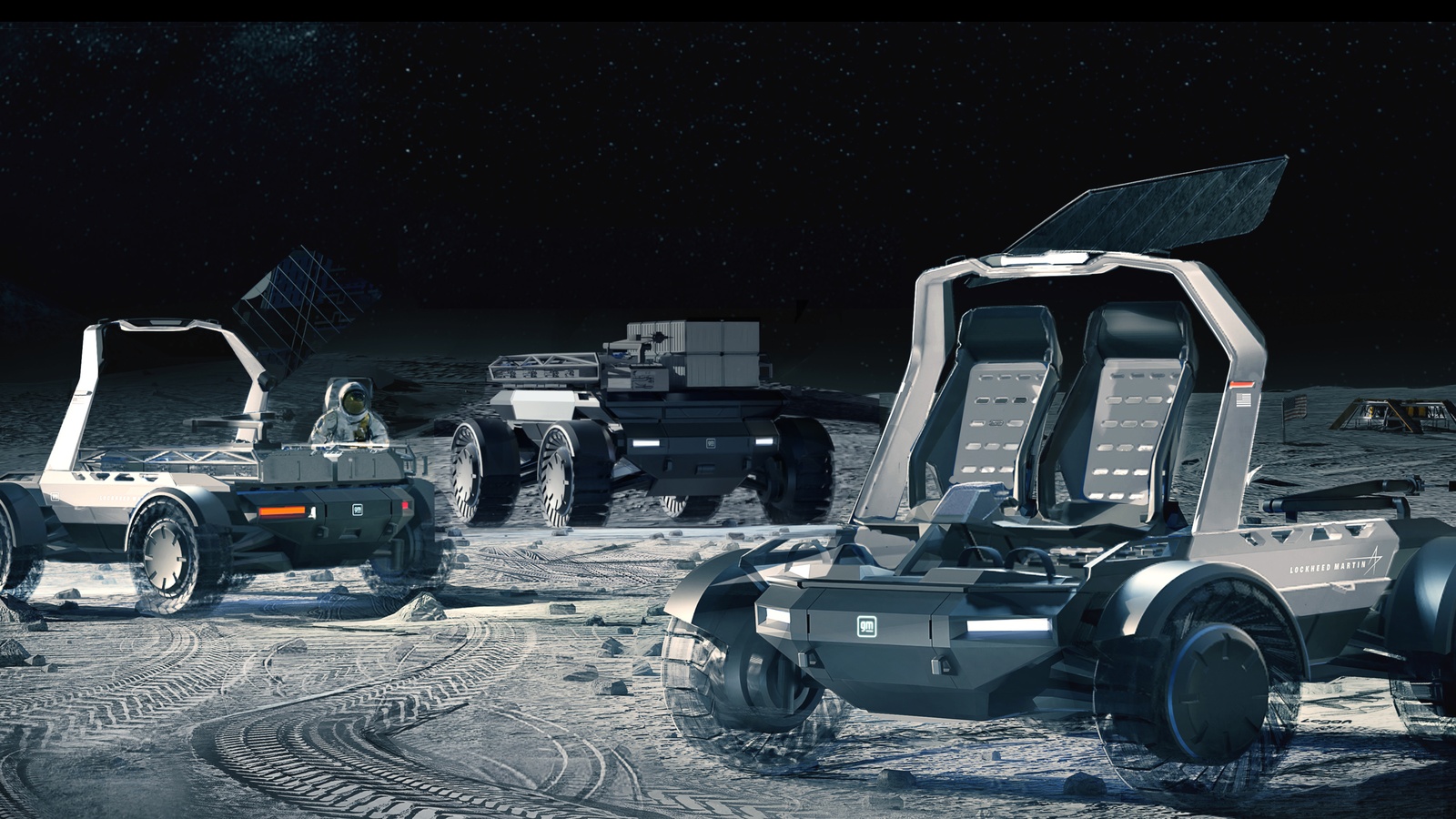 When astronauts return to the surface of the moon in 2025, they will find a car waiting to pick them up. The new lunar mobility vehicle, designed and built by Lockheed Martin and GM with tires by Goodyear, will be sent up prior to the humans—but more excitingly, it will stay there long after they leave. In fact, the vehicle will remain on the moon for many years, performing experiments and fulfilling commercial contracts autonomously in between NASA missions.

We were delighted to learn all this and more in a recent interview with Kirk Shireman, Lockheed Martin’s vice president for the Lunar Exploration Campaign, who told us all about the astonishing technology involved. Here’s what we learned about the vehicle, which will be the first on the moon since 1972. Though those rovers were the “finest technology” of their day, as Shireman says, the new lunar vehicle is certainly the finest of ours.

The new design: To withstand the moon’s environment for years on end, the vehicle will require state-of-the-art components and materials. The companies are still in the “materials selection phase,” says Shireman, but he did share several of the broad requirements.

Testing: The moon has only one-sixth of the Earth’s gravity, and it’s pretty much impossible to simulate driving in such conditions while here on Earth. The engineers must rely on virtual reality as well as some physical tests, Shireman explains.

Advanced manufacturing . . . for the moon: Once the vehicle is on the moon, Lockheed Martin and GM will face a challenge very familiar to other manufacturers: deciding how to collect, organize and transmit data from their equipment.

No garage: Out of curiosity, we asked Shireman an earthling’s question: will the lunar vehicle have some sort of garage where it can seek protection from the cold or sun?

Moon activities: The lunar missions will have tremendous scientific value, not least because these vehicles can roam widely and produce granular maps of the moon’s landscape. However, they are designed for commercial applications as well.

The last word: As Shireman says, the rover itself is the foundation of a new venture, not an end point. “The rover isn’t just a thing to be manufactured; it will help us manufacture things on the moon”—and advance lunar exploration and commercialization where it hasn’t gone before.

Take a look: Check out the lunar mobile design in action here, in an animated video made by GM and Lockheed Martin. 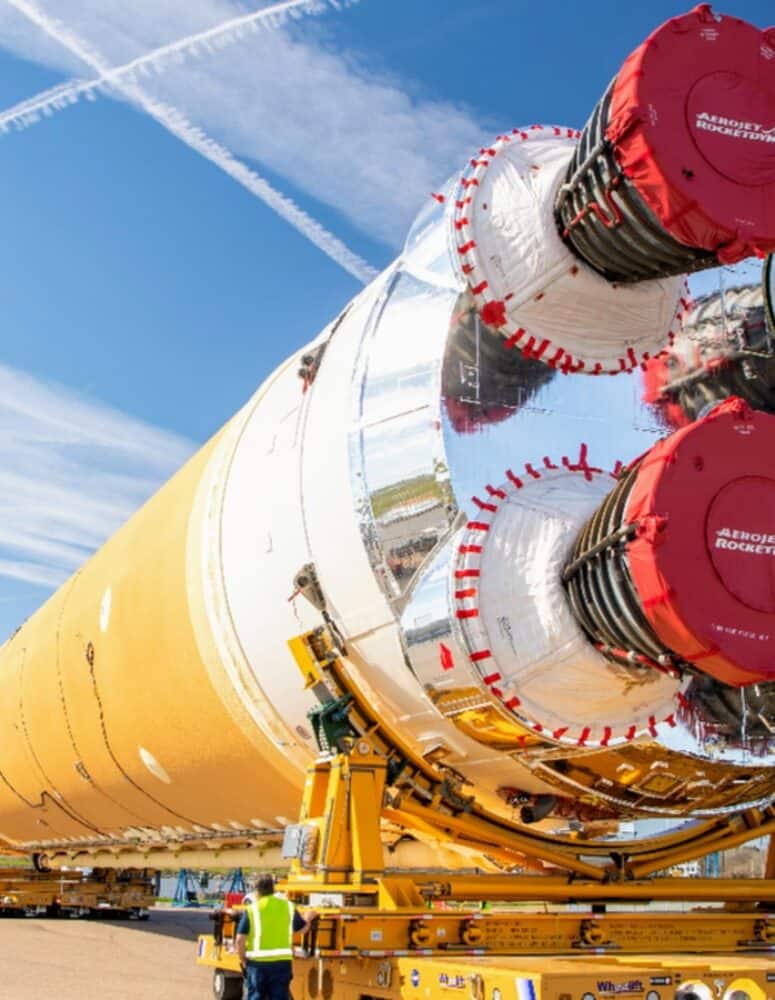 To the Moon and Then Mars: An Interview with a STEP Honoree 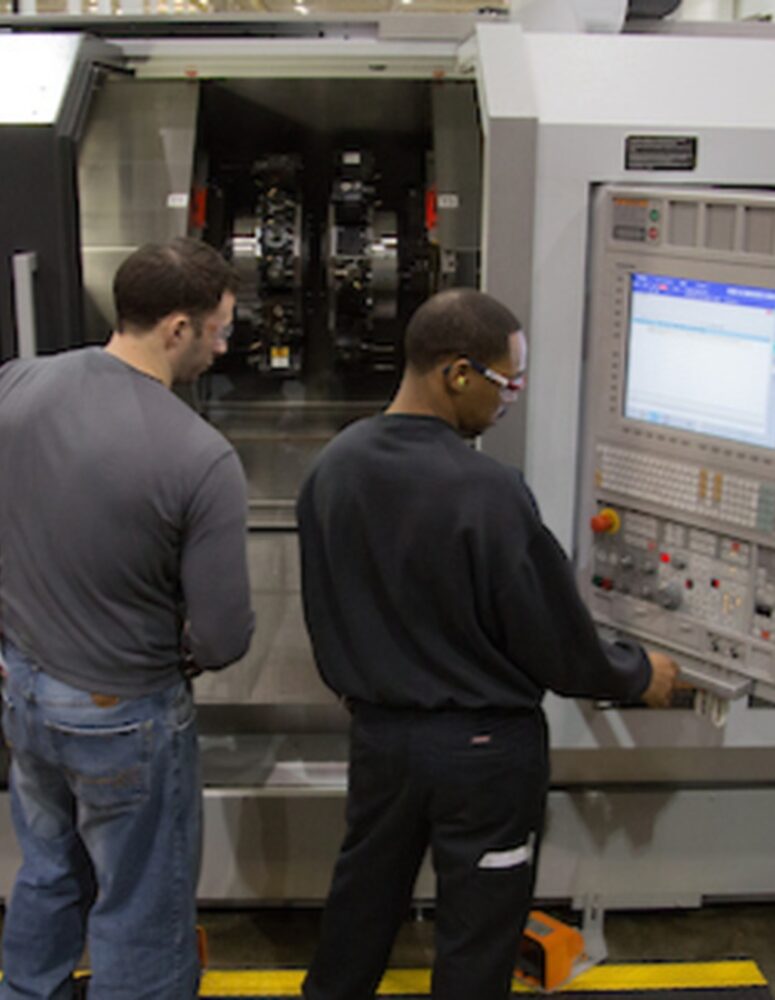 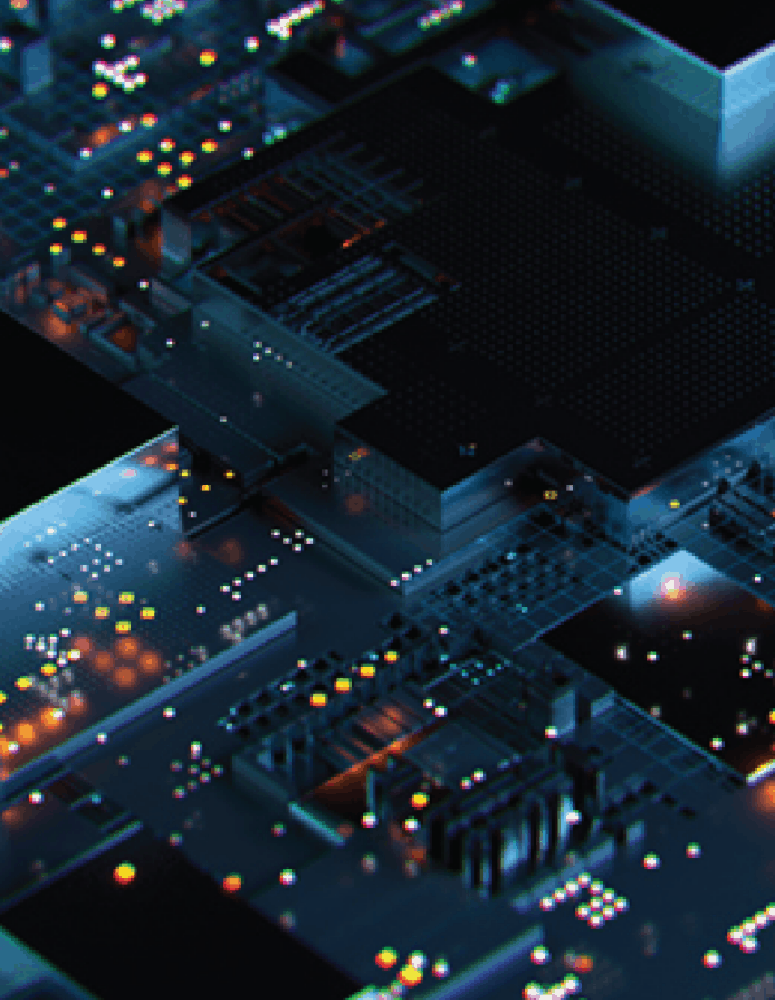