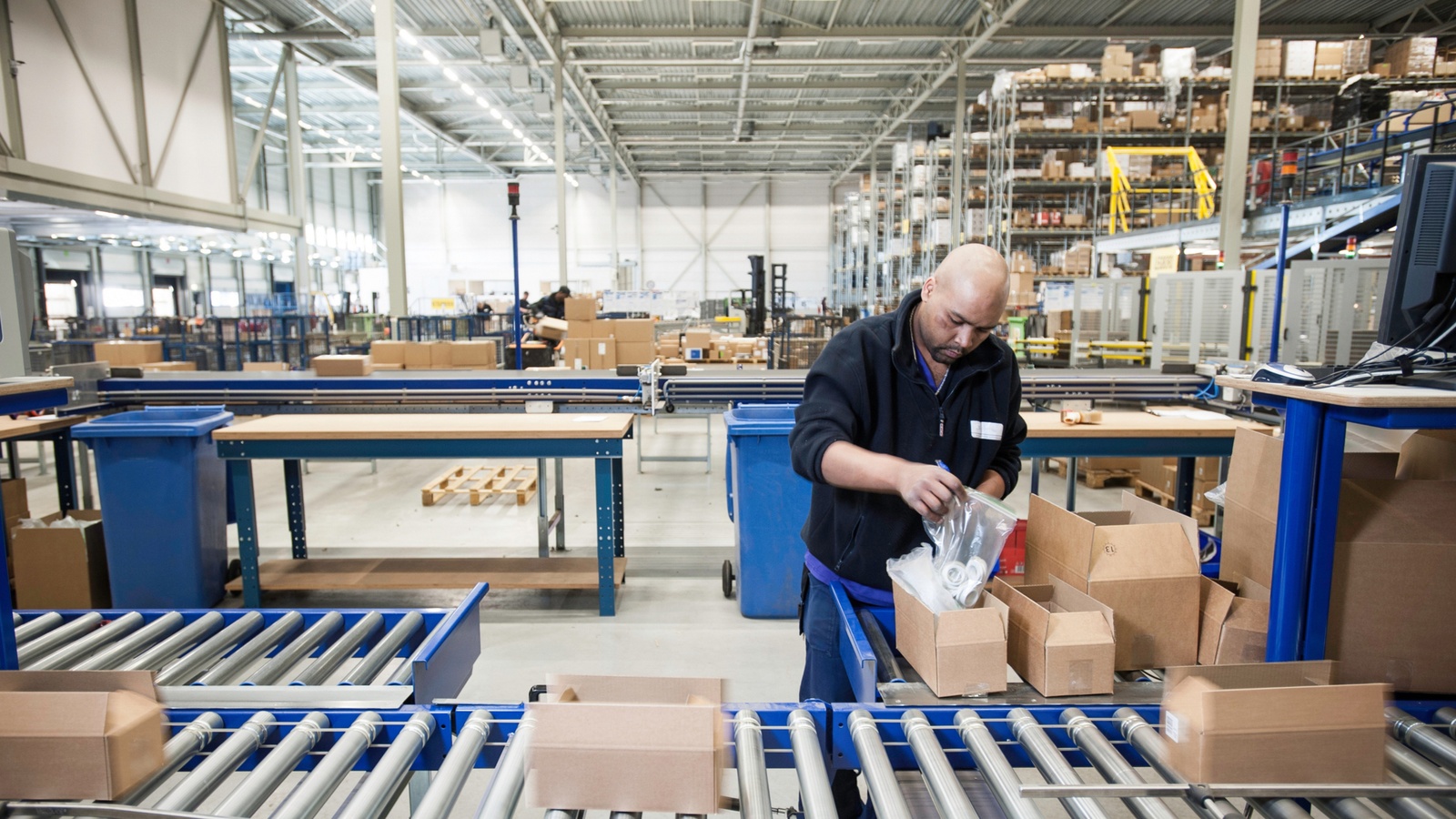 The vast majority of manufacturing voters in Arizona disapprove of the U.S. Senate’s proposal to impose a “corporate minimum tax,” according to the results of a joint NAM–Arizona Chamber of Commerce & Industry snap poll yesterday.

The results: More than 90% of the manufacturing voters polled are against the tax, while 91% said it would harm manufacturers’ ability to invest in their businesses, upgrade facilities and buy new machinery.

The NAM’s view: “With the U.S. and Arizona economies already showing signs of weakening, this is the wrong time to further undermine growth and the manufacturing sector’s overall competitiveness,” NAM Chief Economist Chad Moutray said.

The Arizona Chamber says: “In the face of record-high inflation, supply chain backlogs and a major labor crunch, now is not the time to hammer manufacturers with new taxes,” Arizona Chamber of Commerce & Industry President and CEO Danny Seiden said. 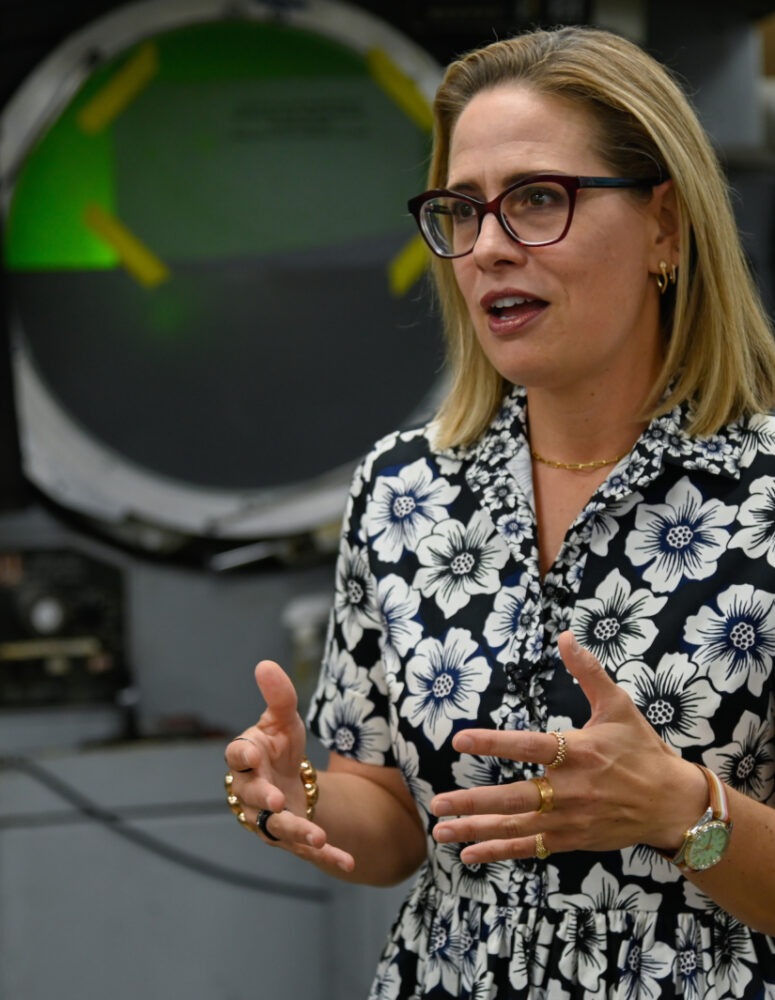 Exclusive: Sinema Meets with Manufacturers in Arizona, Talks Policy with the NAM