These important reforms will help make quality, affordable health care more accessible for manufacturers, manufacturing workers and all Americans, said Boerstling. Further delaying Obamacare’s onerous Health Insurance Tax will prevent unnecessary cost increases for workers and retirees, and manufacturers hope to see Congress take action in the future to fully repeal this provision. The changes contained in these bills to health savings accounts and flexible spending accounts will help lower costs and give patients added flexibility to seek and pay for the care that’s right for them. Manufacturers urge the Senate to take up these important reforms, along with the House-passed repeal of the Medical Device Tax, to provide manufacturers and manufacturing workers more certainty and relief.

The NAM announced in letters to members of the House of Representatives Wednesday morning that it would key-vote passage of H.R. 6199 and H.R. 6311. 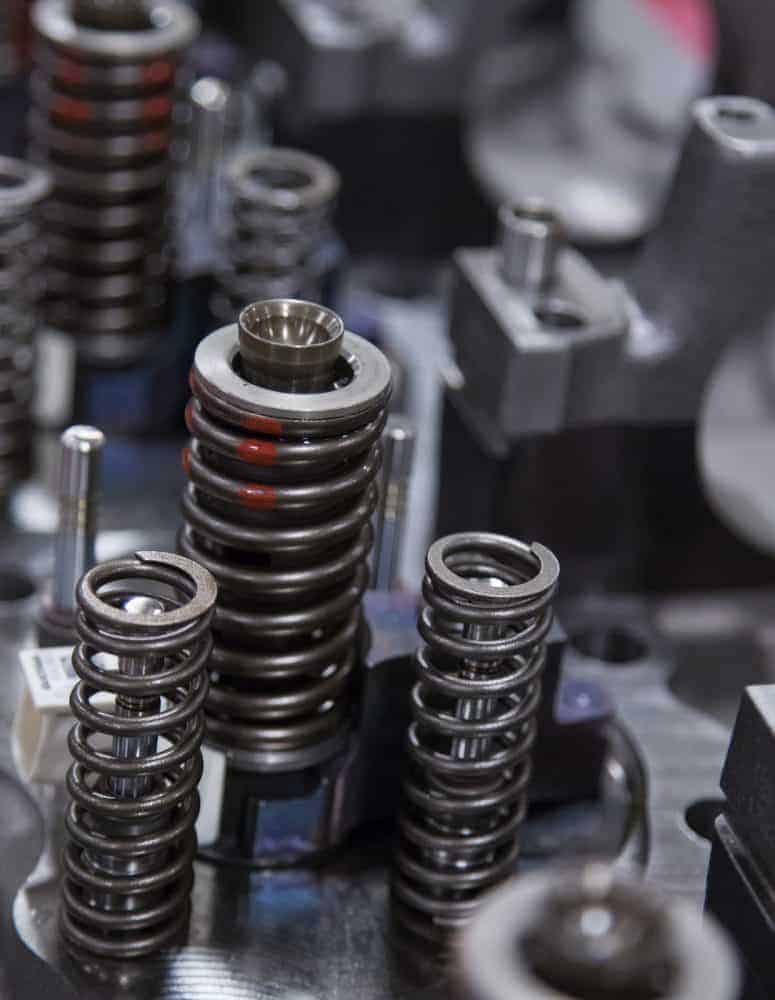