Washington, D.C. – The National Association of Manufacturers (NAM) is continuing the growth of its footprint in the nation’s capital with three new hires to its policy and government relations division as well as a new addition to its member and board relations division. Over the past year, the NAM has added dozens of new staff as part of an aggressive expansion of the association’s advocacy and reach in Washington and across the country.

The 116th Congress will present manufacturers new opportunities to achieve progress on a range of critical issues, including infrastructure, immigration, export expansion and workforce development. In addition, we will continue to work with agency leaders to make continued improvements to our tax and regulatory systems. With these new additions to our best-in-class policy and government relations team and member and board relations team, we are well-prepared to seize these opportunities to advance a post-partisan agenda and ensure our members have the tools needed to keep hiring new workers, investing in equipment and facilities and raising wages and benefits, said NAM President and CEO Jay Timmons.

New hires include the following: 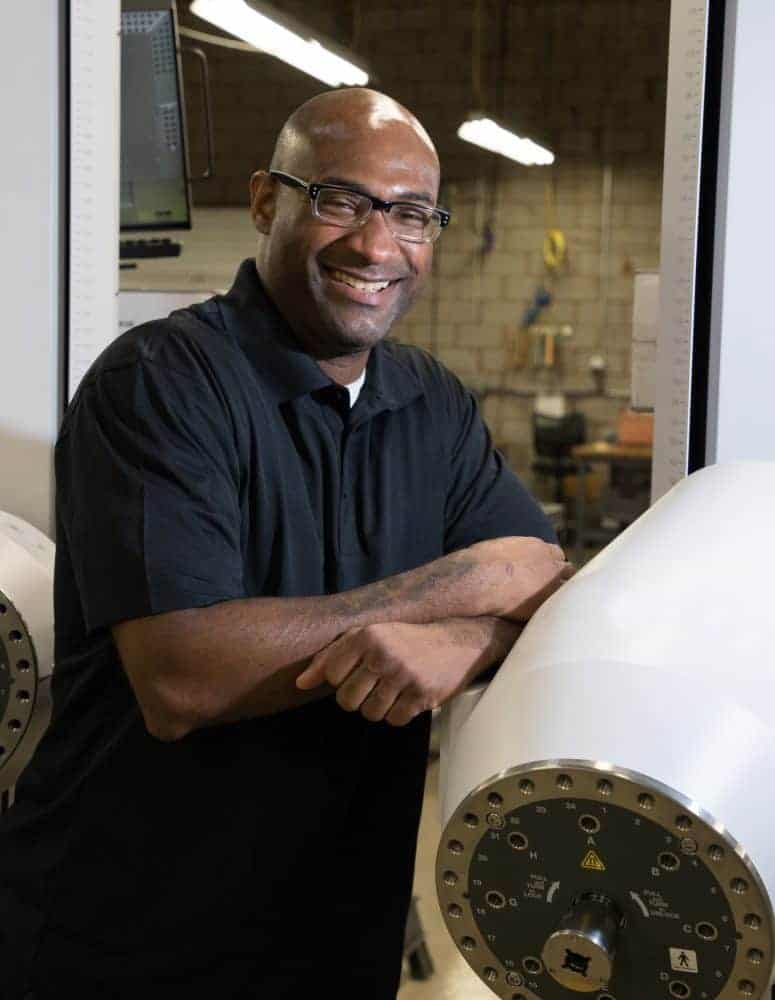