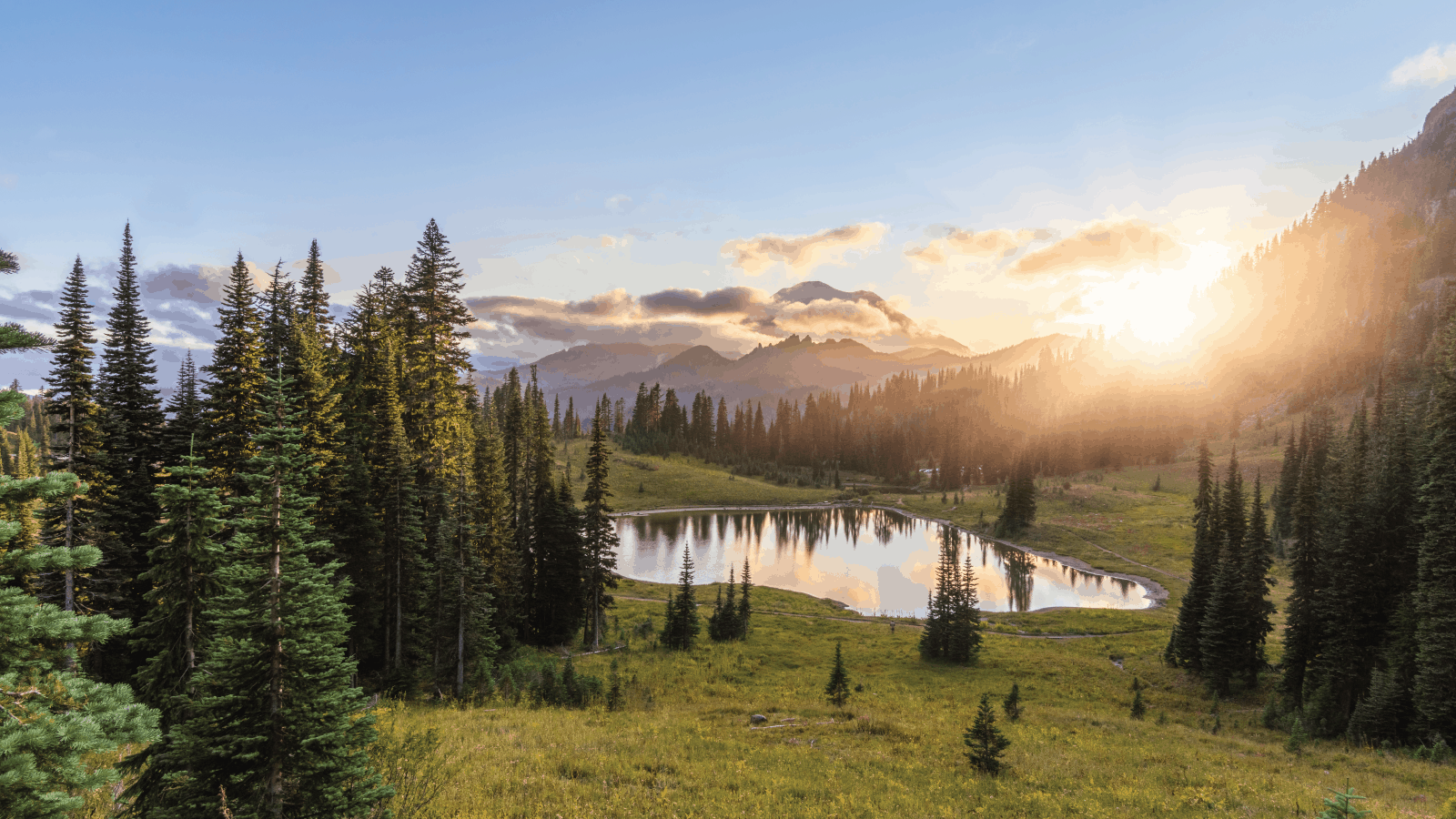 It was hard to focus on any one policy in Congress’s enormous, year-end funding effort, but one deserves more press than it got at the time. That’s the bipartisan legislation that will reduce harmful refrigerants—a major climate victory, and one that the NAM was instrumental in achieving, according to E&E News (subscription).

Good for climate: The legislation, which was co-sponsored by Republican Sen. John Kennedy (LA) and Democratic Sen. Tom Carper (DE), will help the U.S. avoid more greenhouse gas emissions every year than Germany produces in total, bringing the United States into alignment with a global deal called the Kigali Amendment. The Kigali Amendment seeks to phase down superheating pollutants like hydrofluorocarbons to prevent Earth’s temperatures from increasing by a half-degree Celsius by the end of the century.

Good for business: The deal to phase down HFCs will also benefit manufacturers in the United States who are producing greener alternatives to HFCs.

NAM’s efforts: When the legislation ran into roadblocks in the Senate, the NAM worked alongside members and the business community to educate lawmakers and move the process forward.

The results: The legislation, which was ultimately included in the year-end omnibus bill that Congress passed in December, will cut HFCs by 85% over 15 years, while providing exemptions for specialty applications without viable alternatives.

The word from the NAM: “You don’t accomplish big things alone,” Jones tells us. “House and Senate staffers did yeoman’s work behind the scenes to hammer out a deal. Sister trade associations like AHRI and the Alliance for Responsible Atmospheric Policy were smart to partner with the Natural Resources Defense Council from the start.”

“Key member companies, including Honeywell, Chemours, Rheem and Trane (whose CEO is the NAM’s chairman), worked tirelessly with both sides of the aisle to build support. They emphasized to policymakers that the phasedown in HFCs would lower the global temperature while also ensuring manufacturers in America maintain their global leadership.” 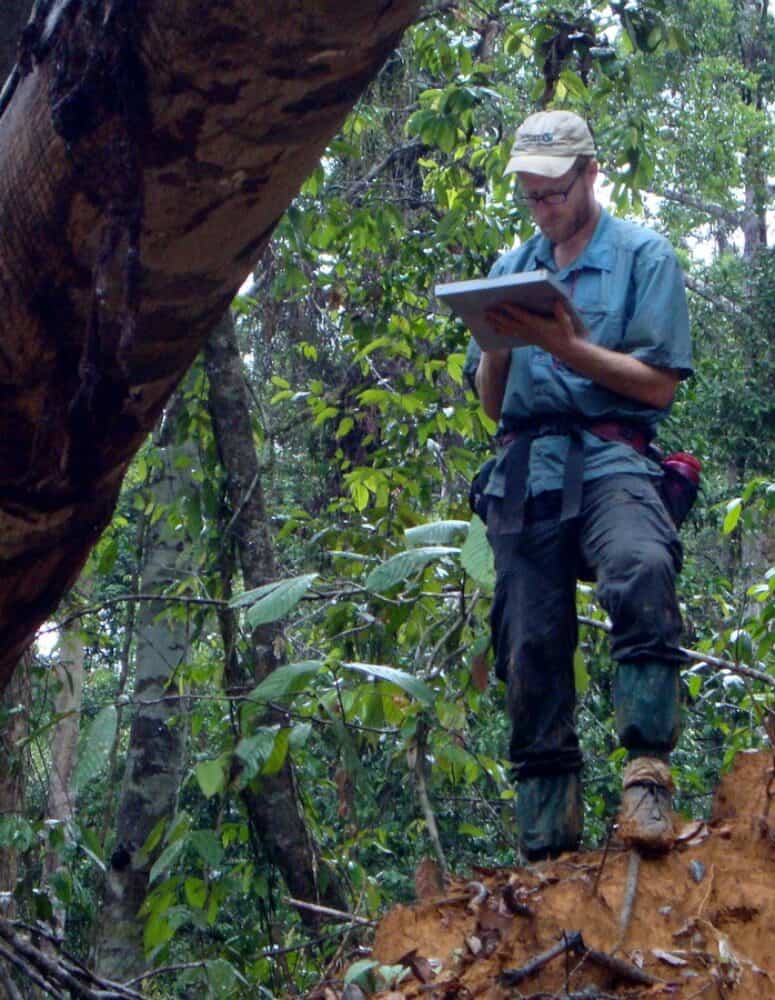 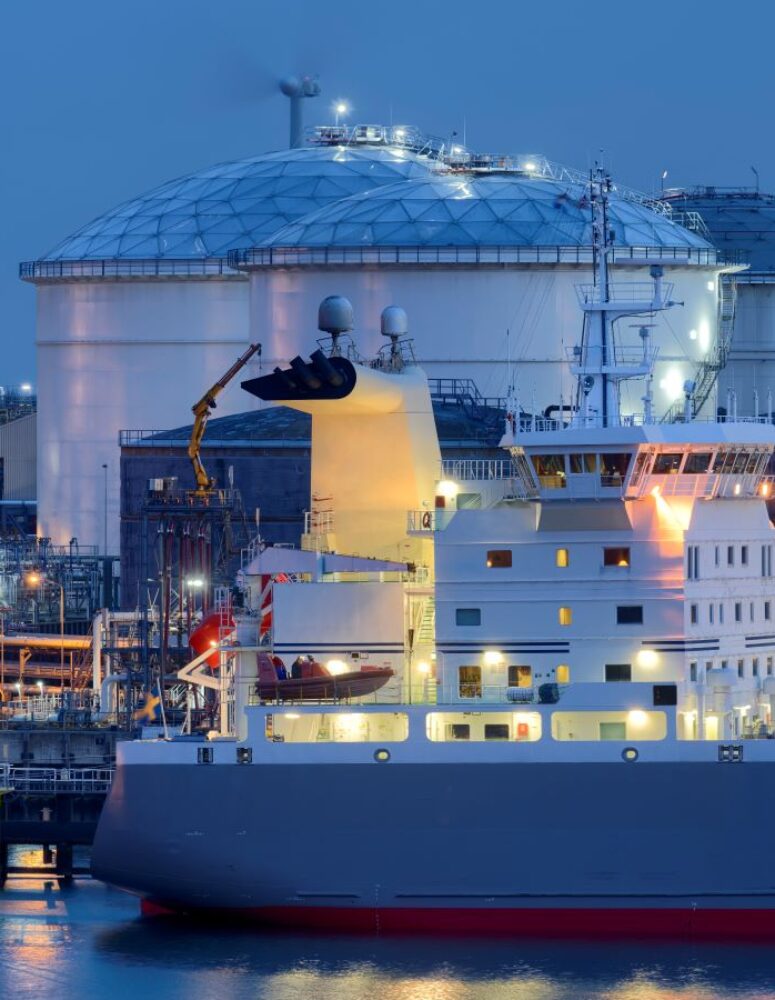 What’s Up with Energy Infrastructure? 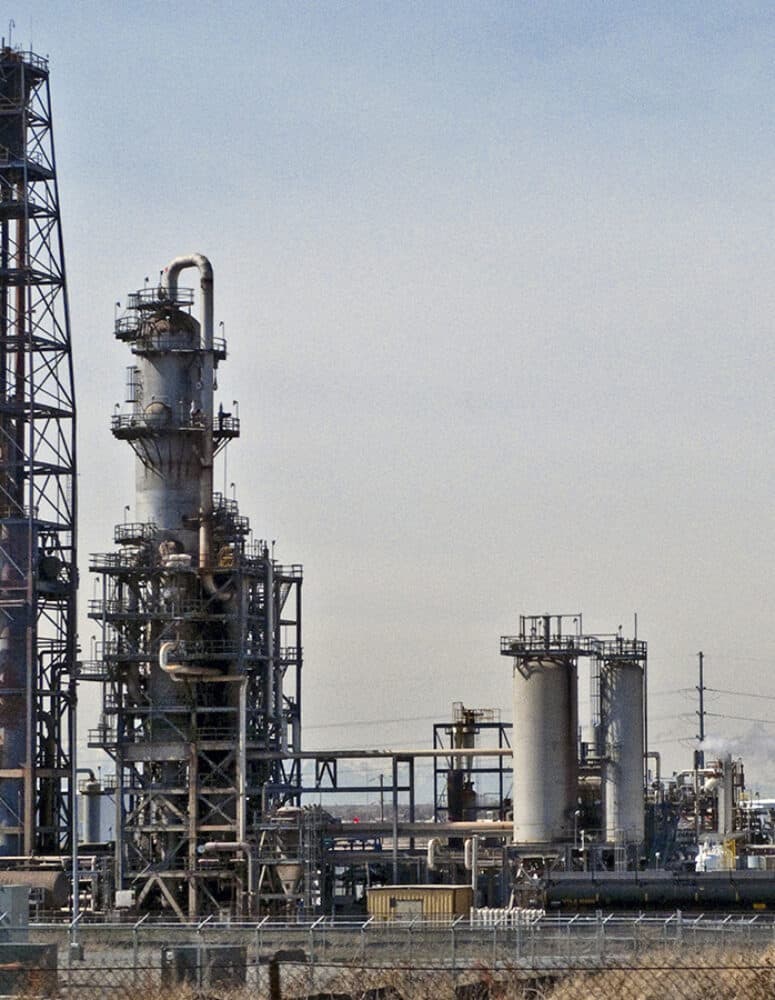