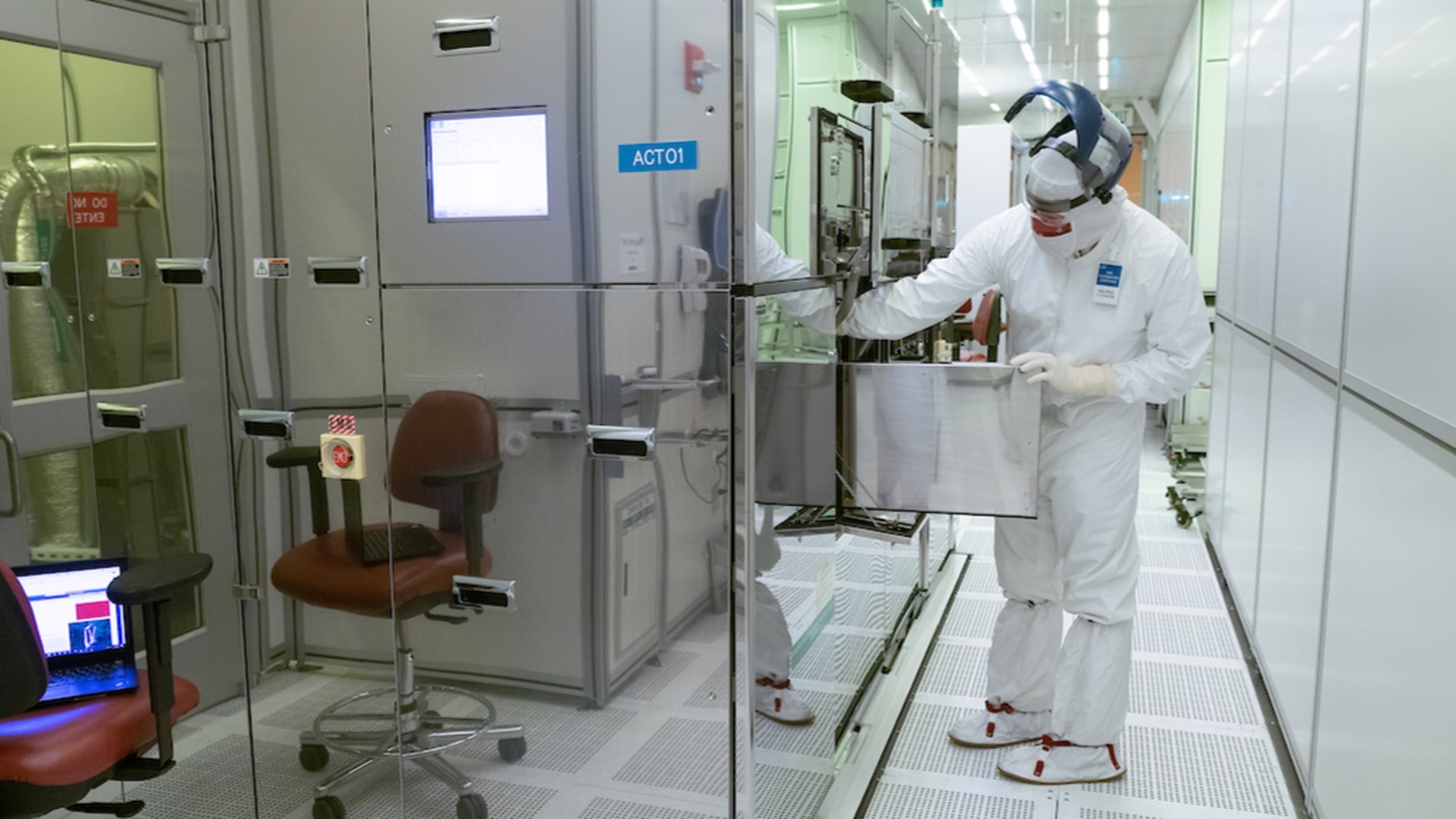 The NAM is urging Congress to bolster American innovation and make the U.S. more competitive with China.

The big picture: NAM Senior Vice President of Policy and Government Relations Aric Newhouse wrote to Congress, “we urge the completion of a strong, bipartisan agreement that strengthens domestic manufacturing, increases our global competitiveness and provides opportunities for the more than 12.7 million people who make things in America.” The NAM’s recommendations include the following:

Other recommendations: Newhouse also expressed the NAM’s support for policies that reduce emissions and promote sustainability to make the U.S. a global leader in energy efficiency. The letter recommends the reauthorization of the Miscellaneous Tariff Bill, the implementation of strong anti-counterfeiting legislation to protect consumers and small businesses and federal investment to improve the domestic critical mineral supply chain.

Take action on these issues and more at Manufacturers United. 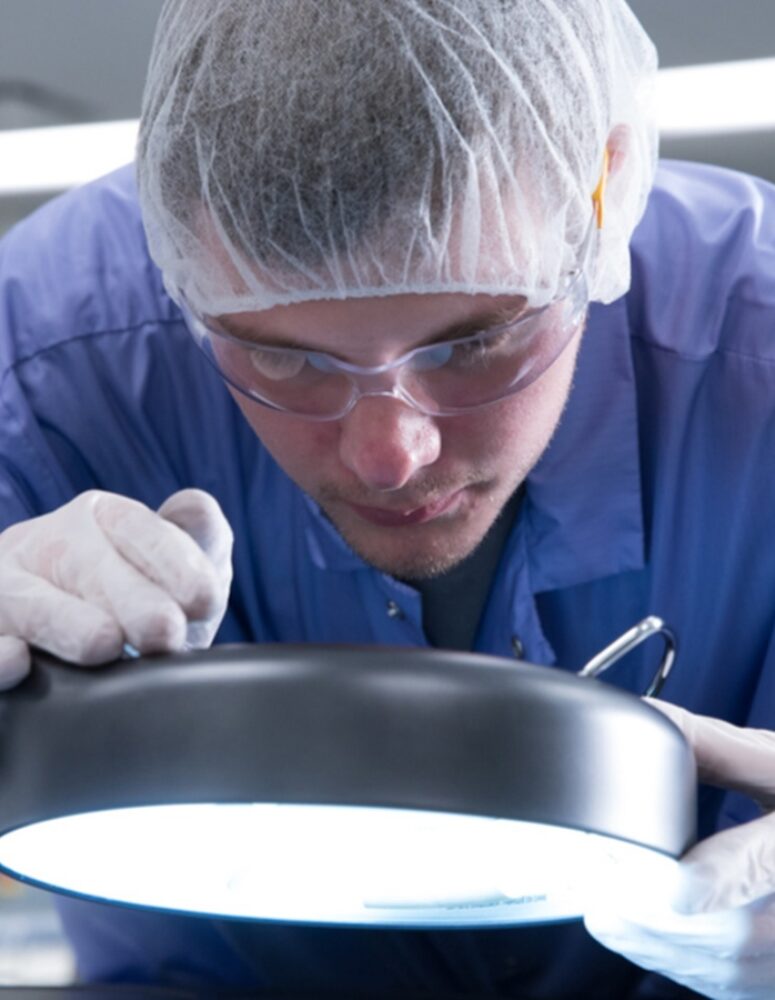