Washington, D.C.– With trade talks resuming between the United States and China today, National Association of Manufacturers (NAM) President and CEO Jay Timmons released the following statement and negotiating objectives for an agreement:

With the president’s demonstrated commitment to engage China on its well-established trade abuses and cheating, there is no better time to get the right deal done to curb these practices. We agree with the administration that Beijing has long reaped the rewards of unfair trade practices at the expense of American workers, which is exactly why manufacturers have been calling for the negotiation of a fair, bilateral, enforceable, rules-based trade agreement to stop those practices at their foundation. The administration has put itself in a position to address the deep-seated challenges that exist in our trading relationship with China, and manufacturers are encouraged that the United States has succeeded in getting China back to the table for negotiations.

In January of this year Timmons and the NAM, in a letter to the president, urged the administration to negotiate a bilateral trade agreement with China. Now that talks are scheduled, Timmons urged that they need to start bearing fruit, because “the costs of a sustained trade war have the potential to be devastating for America’s manufacturers and workers.” Timmons pointed to a three-point framework released by the NAM ahead of this week’s talks that outline manufacturers’ priorities to be included in any trade agreement between the two countries:

Achieving these objectives will help to level the playing field for manufacturers in the United States, opening critical markets for exports that support good, high-paying manufacturing jobs here at home while eliminating Chinese practices that unfairly boost their companies at the expense of ours and distort global markets.

Timmons first raised the need for such an agreement in a January letter to President Donald Trump and he reiterated this call in a May op-ed on CNBC.com. The NAM has also testified before Congress this year on the need for the administration to negotiate a bilateral trade agreement rather than pursue an escalating cycle of tariffs and retaliation. 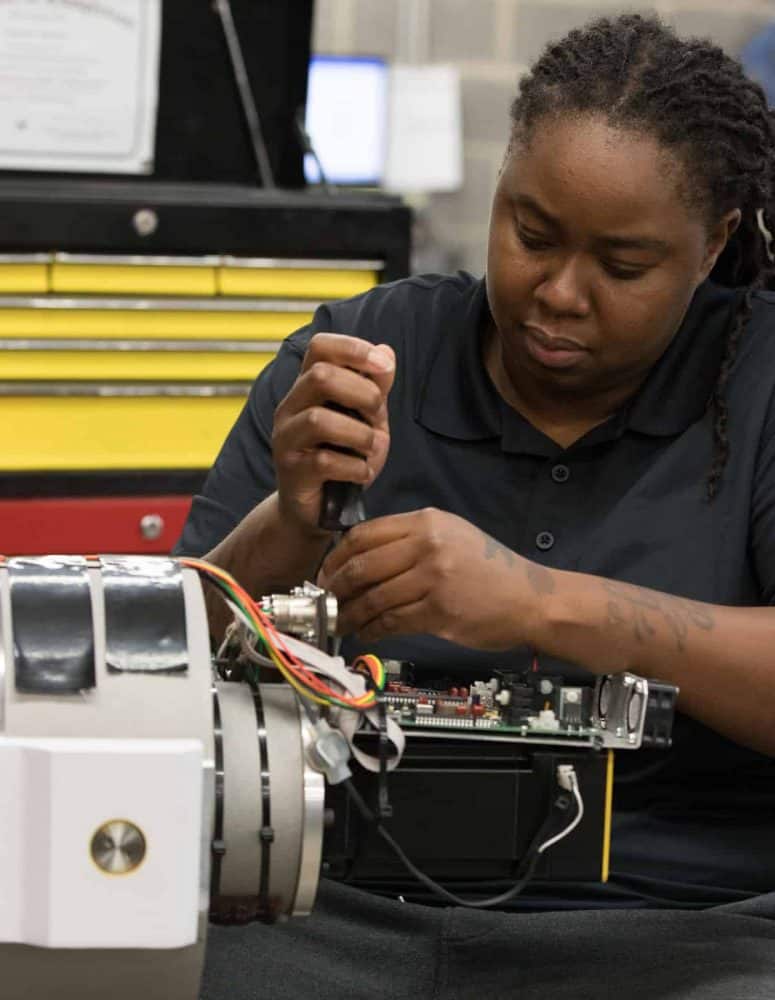