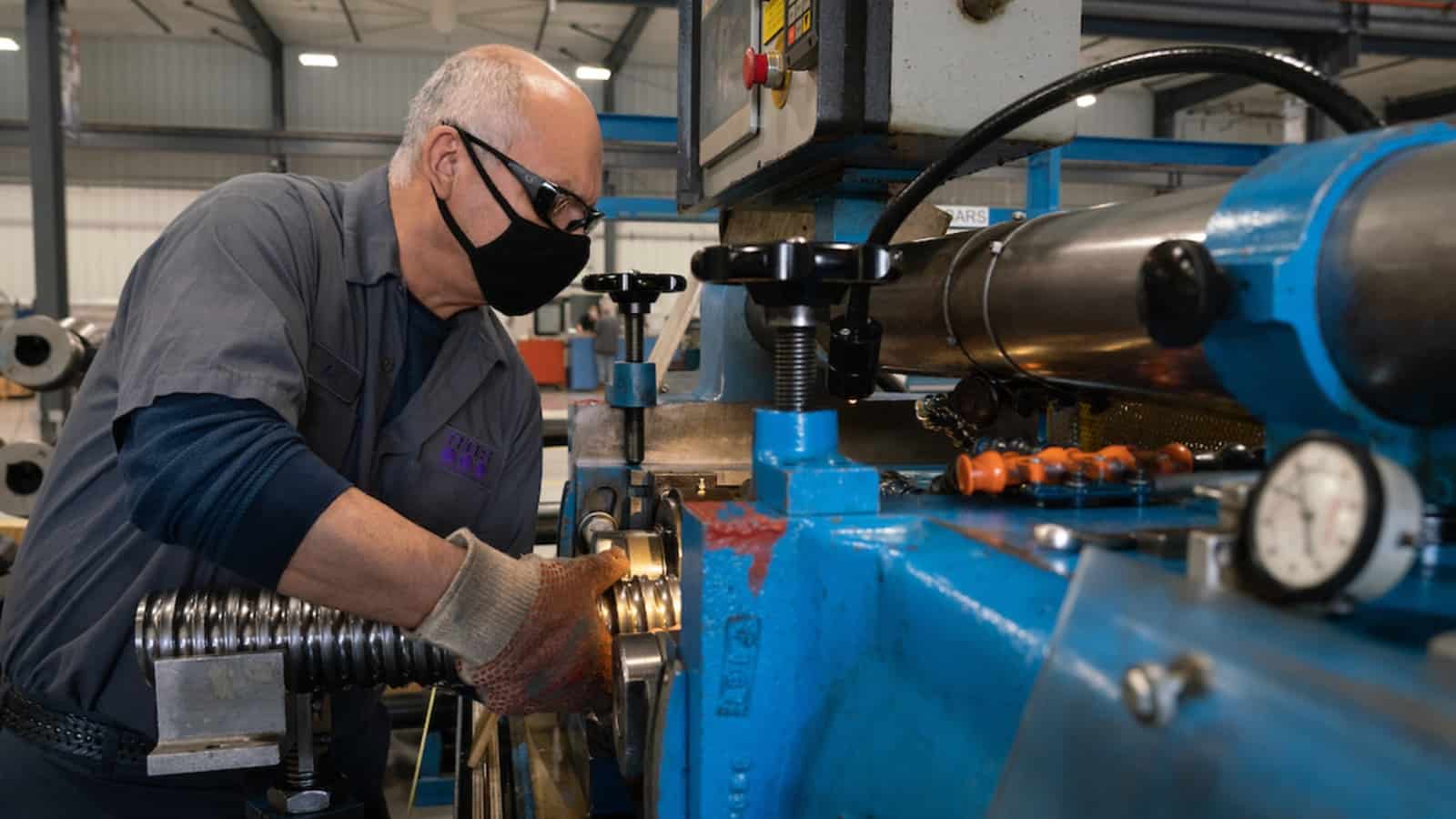 The NAM is pushing back against scheduled and proposed tax changes that would limit tax deductions for interest on business loans and make it more difficult for manufacturers to invest in growth.

Why it matters: Debt financing is critical to the manufacturing industry because it allows businesses of all sizes to invest in equipment and facilities. These investments spur job growth and help manufacturers compete in a global marketplace. Reducing or limiting manufacturers’ ability to deduct interest will make borrowing more expensive, making it more difficult for manufacturers to support America’s economic recovery and invest in future growth.

The provisions: There are three proposed tax changes, including one that is set to take effect at the end of this year and two put forward by the House Ways and Means Committee that have been proposed to help pay for the Build Back Better agenda.

Speaking out: All told, limiting interest deductibility makes it more expensive for manufacturers to invest in growth, which is why the NAM has vocally opposed these changes.

“These scheduled and proposed changes to interest deductibility would disproportionately impact companies in the manufacturing sector,” NAM Vice President, Tax and Domestic Economic Policy Chris Netram wrote in a letter to Congress. “Following tax reform’s passage in 2017, manufacturing capital spending grew by 4.5% and 5.7% in 2018 and 2019—but limiting the deductibility of interest would threaten the sector’s progress and harm manufacturers’ ability to invest for the future.”