Washington, D.C. – The nation is counting on manufacturers to respond to the COVID-19 pandemic and help spur the recovery and renewal of the U.S. economy. But counterfeiters have tried to take advantage of the situation, and their fake goods and products now pose an even greater threat to the health and safety of all Americans. To fight this growing problem, the National Association of Manufacturers has released its latest research, “Countering Counterfeits,” which includes proposed solutions for Congress, the administration and the private sector to pursue.

“As Americans battle an unprecedented global health crisis, we are also battling a second threat: fake and counterfeit products that harm consumers and undermine manufacturing in the United States,” said NAM Senior Vice President of Policy and Government Relations Aric Newhouse. “COVID-19 has provided new opportunities for counterfeiters to prey on consumers’ anxiety and use the high demand for online goods to boost their illicit profits—all at the expense of American workers, consumers and businesses. The NAM is leading the fight against counterfeiters to ensure the strength and stability of our economy and the health of the American people.”

Counterfeiters target a variety of products, from automotive parts and children’s toys to medical devices and pharmaceuticals. The rise of e-commerce has caused an explosion in fake products, particularly from China. E-commerce has created a pipeline to consumers that counterfeiters can exploit while hiding their identities and evading oversight. Estimates now indicate that global trade in counterfeits exceeds $500 billion per year.

The NAM’s white paper describes a series of specific actions that all stakeholders can take to reverse the rising tide of counterfeit products including the following:

To fight this growing problem, manufacturers must spend more and more money to guard against counterfeiters. This especially hurts small and medium-sized manufacturers. The NAM’s research estimates that counterfeiting subtracted nearly $131 billion from the U.S. economy in 2019, including $22.3 billion in lost labor income and more than 325,500 fewer American jobs.

The National Association of Manufacturers is the largest manufacturing association in the United States, representing small and large manufacturers in every industrial sector and in all 50 states. Manufacturing employs more than 11.7 million men and women, contributes $2.37 trillion to the U.S. economy annually and has the largest economic multiplier of any major sector and accounts for 63% of private-sector research and development. The NAM is the powerful voice of the manufacturing community and the leading advocate for a policy agenda that helps manufacturers compete in the global economy and create jobs across the United States. For more information about the NAM or to follow us on Twitter and Facebook, please visit www.nam.org 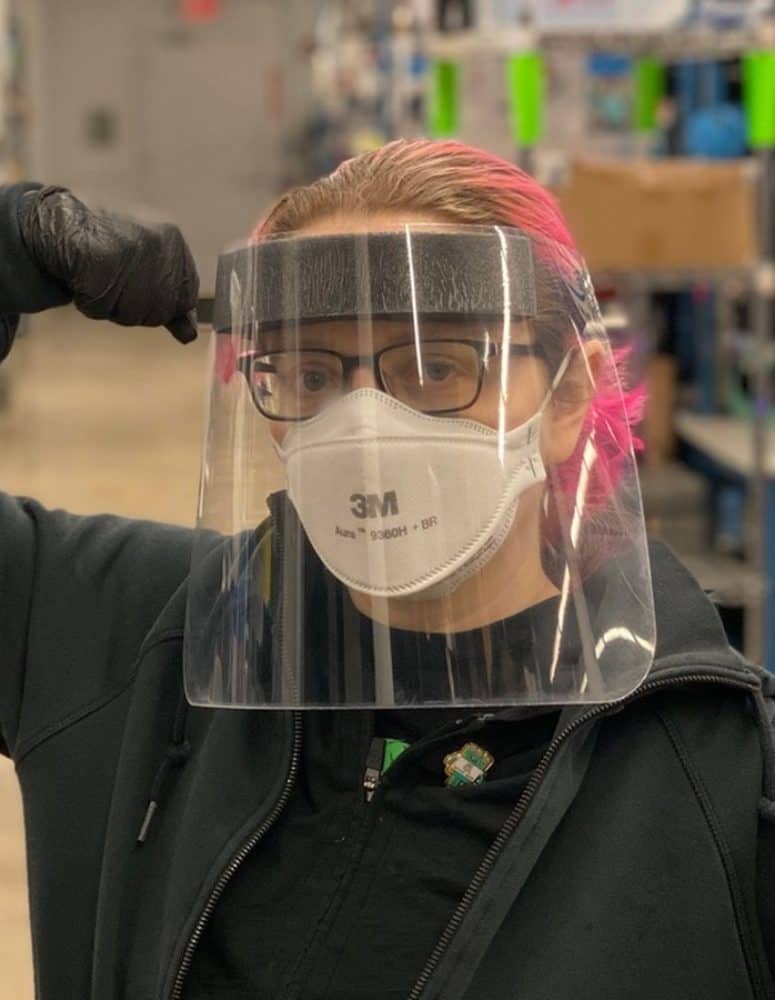 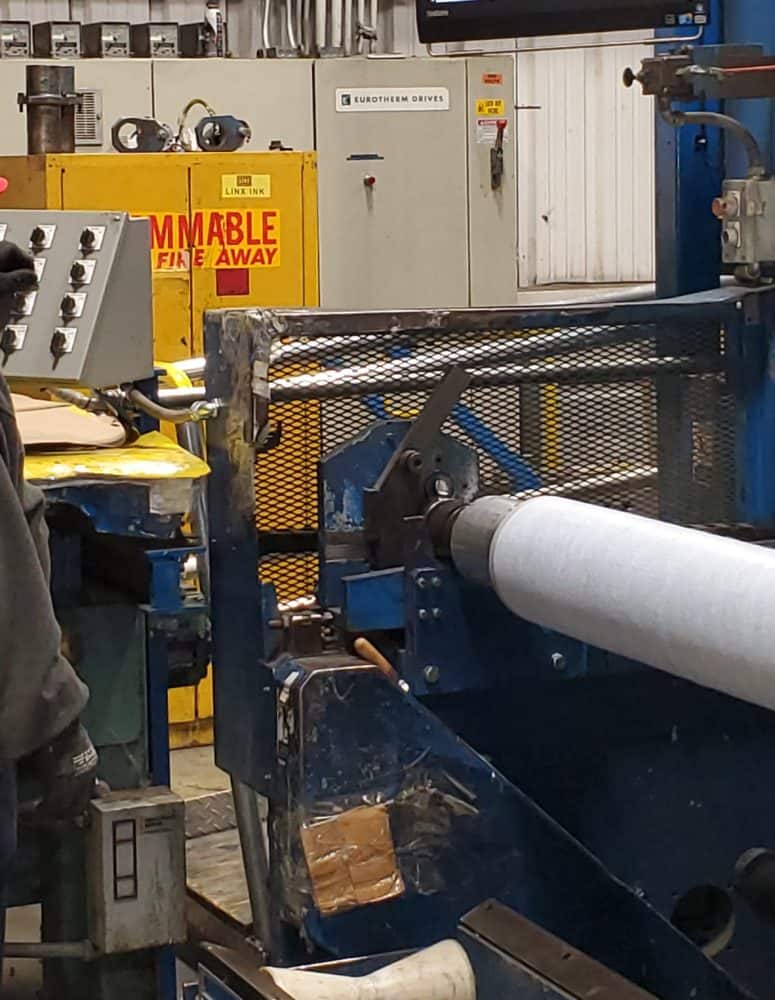