For nearly four years, the Manufacturers’ Center for Legal Action has battled the overreaching WOTUS rule in the courts, and manufacturers have claimed another important victory, said Tolsdorf. The court’s ruling protects manufacturers’ right to a fair and transparent rulemaking process for significant environmental rules with multibillion-dollar impacts.

This rule was unreasonable on its face—it was a water regulation that went so far as to attempt to regulate dry land. This made compliance nearly impossible and put manufacturing jobs at serious risk. Manufacturers will continue to fight for fair, clear regulations that empower us to be responsible stewards of the environment while continuing to grow the U.S. economy.

In October, the NAM filed a motion for summary judgment in the U.S. District Court for the Southern District of Texas to invalidate the 2015 WOTUS rule.

Specifically, the court found that the EPA did not provide the public with reasonable notice and an opportunity to comment on the final rule’s definition of jurisdictional “adjacent waters.” The court also concluded that the EPA violated the APA by releasing the technical basis for the proposed rule only after the public notice and comment period had closed.

The NAM’s legal arm, the Manufacturers’ Center for Legal Action, has been in active litigation against the rule since July 2015, helping lead a large coalition of business groups to sue the EPA. Arcane procedural obstacles prevented the courts from hearing the merits of our legal challenge for several years. In early 2018, however, the MCLA scored a significant legal victory before the U.S. Supreme Court, which resolved those issues and has allowed litigation against the substance of the rule to proceed. The MCLA is also challenging the rule in a separate federal court in Georgia and has filed supporting amicus briefs in other legal challenges to the rule. To learn more about the MCLA, click here. 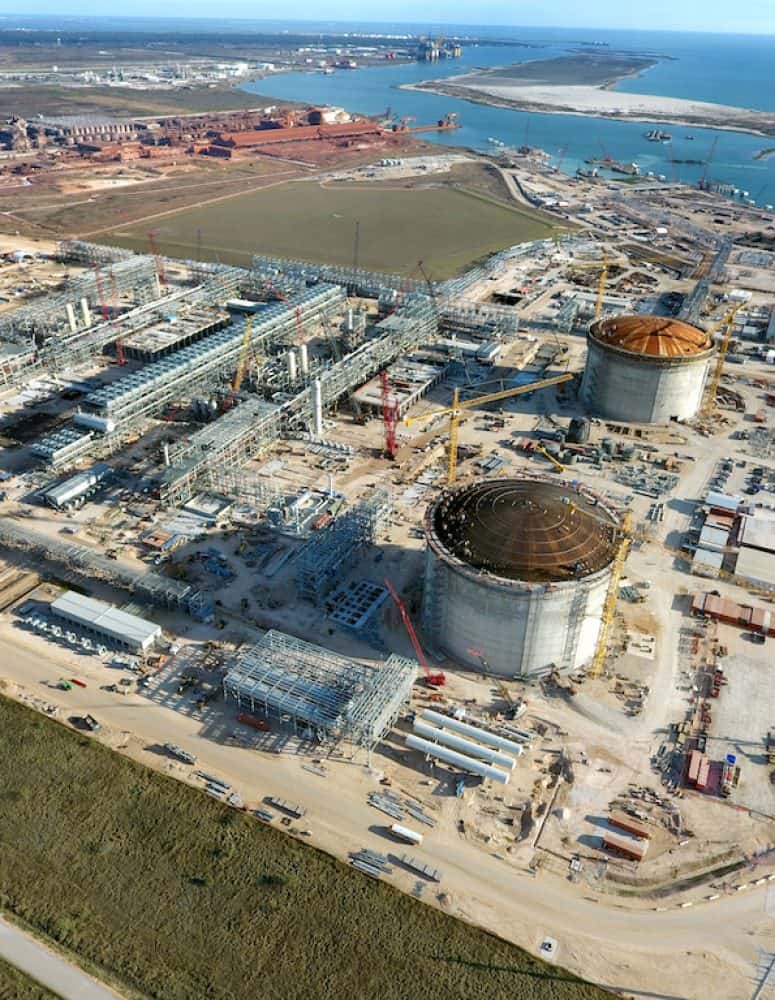 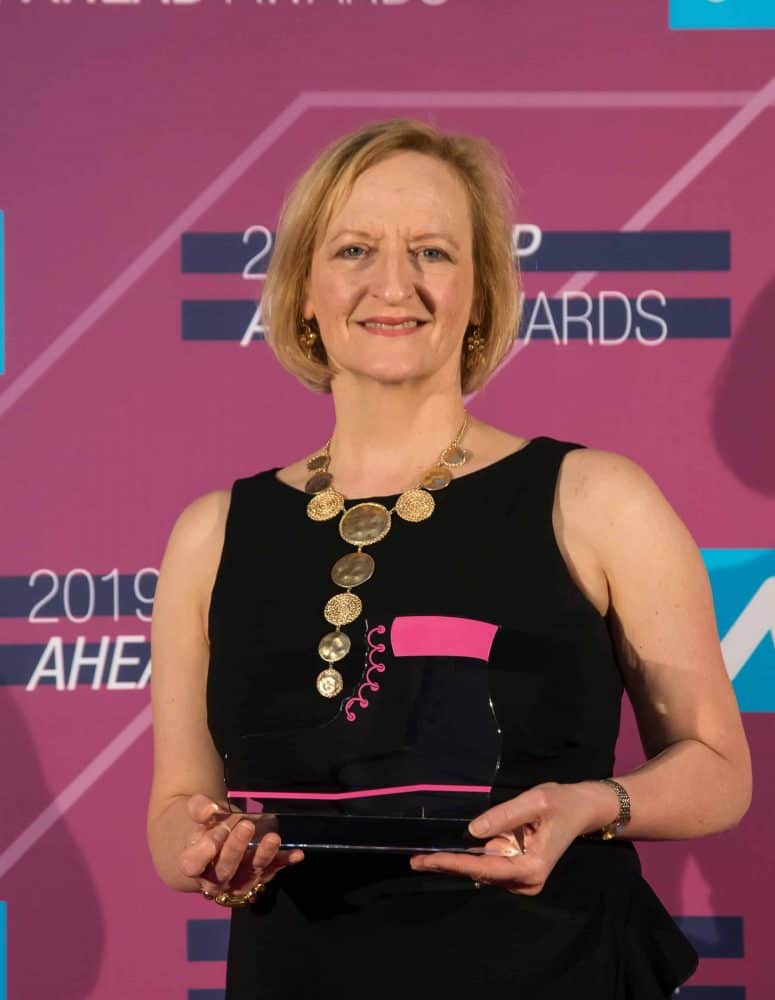