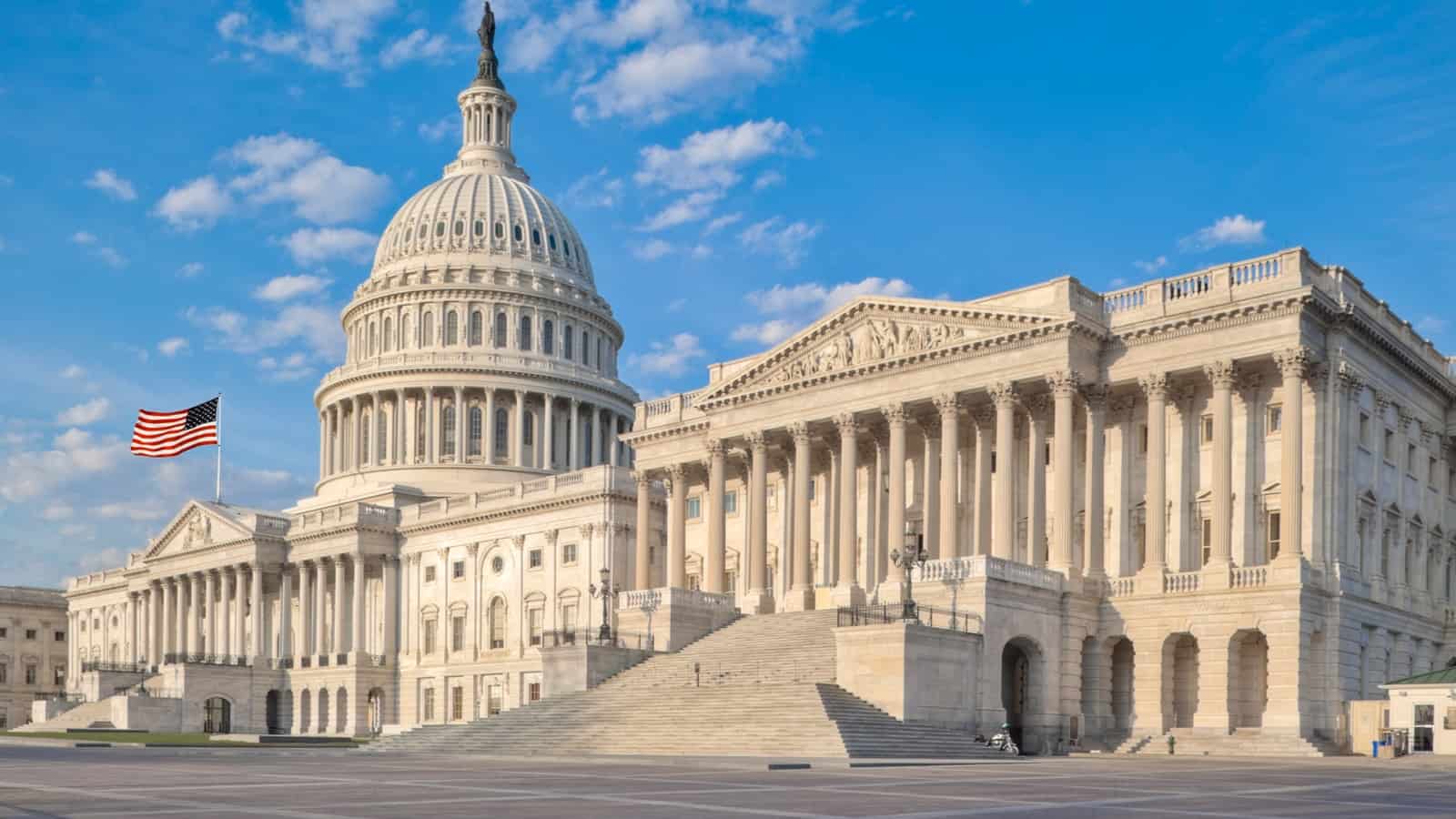 The NAM is pushing back on a proposed “book tax” that would significantly raise taxes and penalize manufacturers for undertaking job creating investments across the country.

What it is: Included in the Build Back Better framework, the book tax imposes a 15% minimum tax on the financial statement — or book income — on corporations with over $1 billion in profits. The provision would be effective for tax years beginning after December 31, 2022.

Why it matters: Imposing a book tax would create a mandatory parallel tax system separate from the current corporate tax system—one that would deny accelerated depreciation (i.e. 100% bonus depreciation) that serves as a powerful pro-growth tool for manufacturers by reducing the after-tax cost of long-lived capital equipment purchases. Under a book tax such purchases would be deducted based on their useful lives.

What we’re saying: “Employing more than 12 million people who make things in America, paying employees nearly 24% more than the average for all businesses and having the largest economic impact of any major sector, the manufacturing industry has been helping to lead the economic recovery,” said NAM Vice President of Tax and Domestic Economic Policy Chris Netram. “However, imposing a book tax would not only undermine the recovery but also make it harder for the next manufacturing dollar to be spent in America, negatively impacting growth in family-supporting American manufacturing jobs.”

What we’re doing: The NAM is urging Congress to oppose the inclusion of a book tax in reconciliation legislation.