This bipartisan legislation empowers a new generation of American workers to improve their lives with high-tech, high-paying jobs in modern manufacturing, said Timmons. Tax reform and regulatory relief have powered tremendous manufacturing growth, but to fill the jobs manufacturers are creating, we need more workers with the right skills. Our research shows there will be as many as 2 million unfilled manufacturing jobs by 2025 if we don’t take additional steps to upskill our workforce, which is why the NAM has worked so hard to get this bill to the finish line.

Today’s vote sending Perkins CTE reauthorization to President Trump’s desk is a major step toward closing the skills gap and addressing this challenge. But the work does not stop here. Manufacturers are encouraged to have partners in the White House like the president and Ivanka Trump who are laser-focused on worker training and have proposed bold solutions and a national workforce strategy.

The NAM has been a key supporter of Perkins CTE reauthorization. The NAM earlier this year urged the Senate HELP Committee to advance reauthorization legislation and organized a coalition of nearly 500 business and education groups in support of the program. In addition, NAM members highlighted the need to reauthorize Perkins CTE at multiple hearings before Congress.

In the NAM’s latest quarterly outlook survey, manufacturers cited attracting and retaining a quality workforce as their number-one concern. 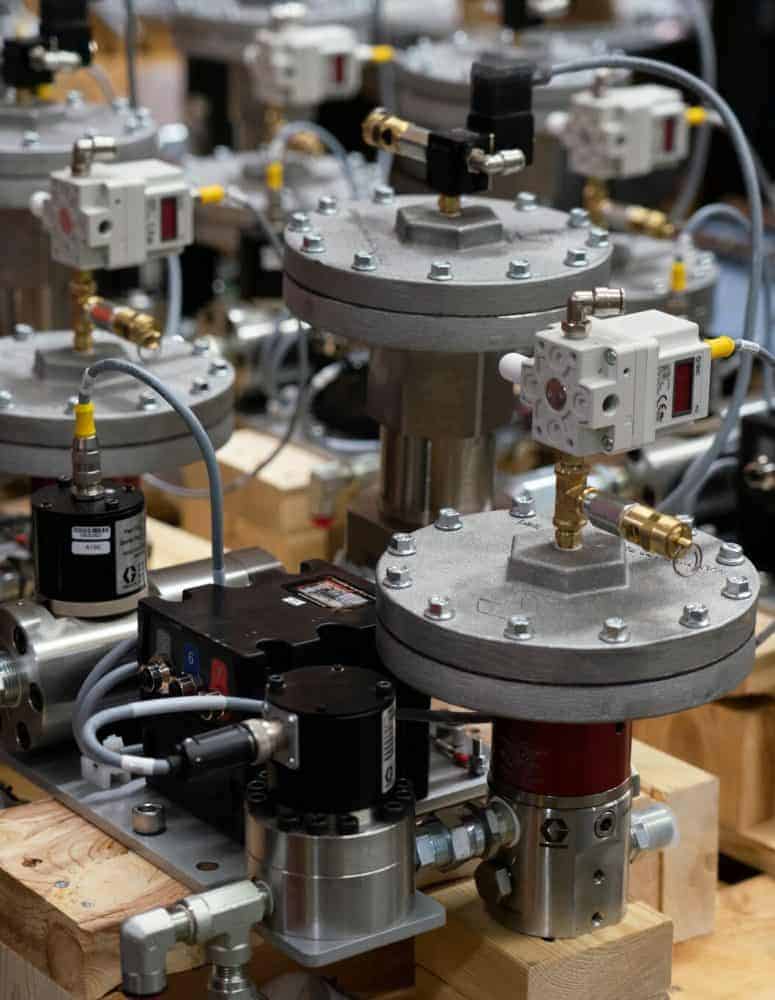