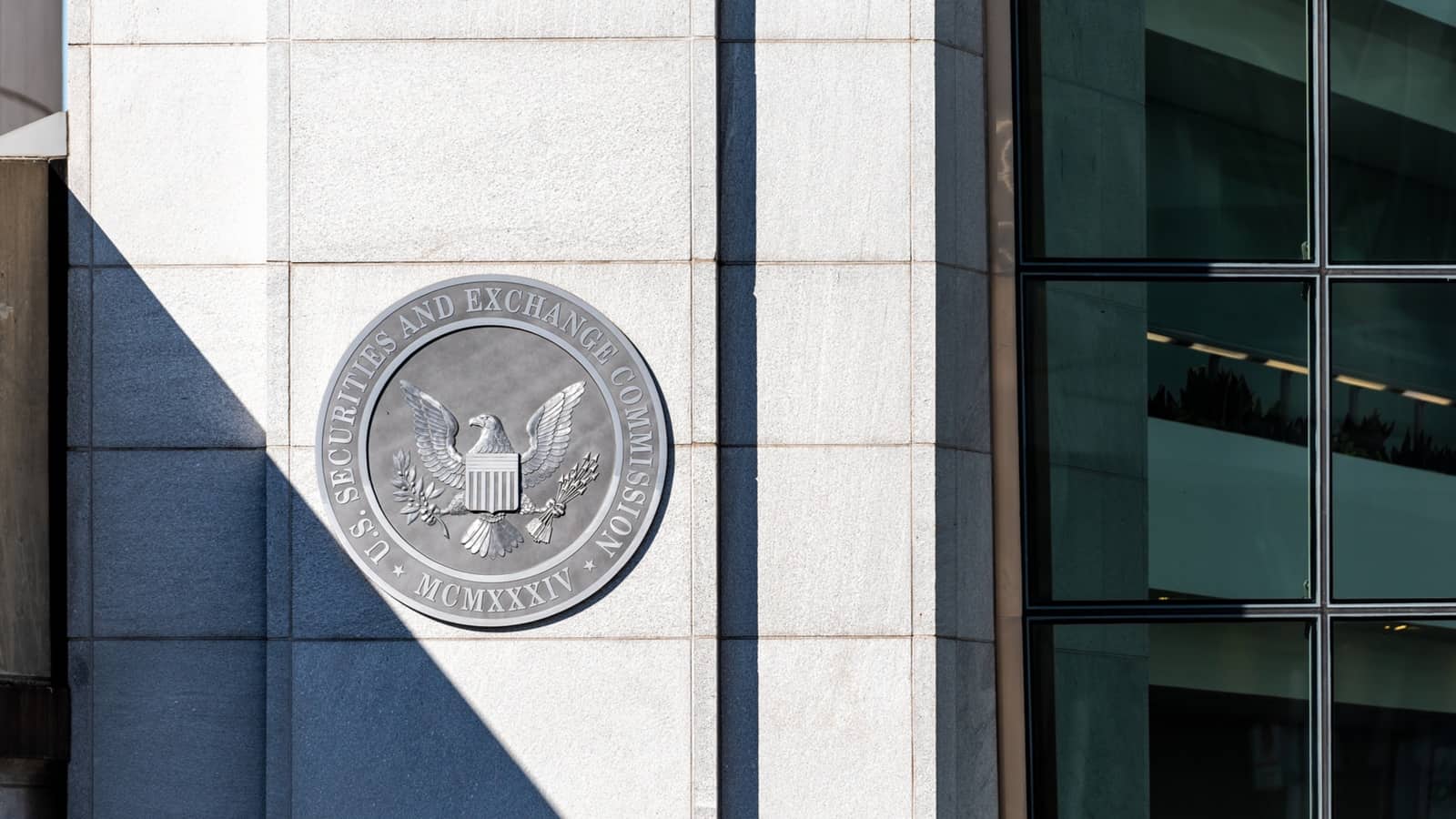 The NAM is fighting aggressively to preserve a hard-won proxy firm rule and to scrap a new proposal from the U.S. Securities and Exchange Commission that would gut its vital reforms.

The background: In 2020, the NAM won a major victory when the SEC published a new rule on proxy advisory firms—increasing transparency into the firms’ conflicts of interest and enhancing communication among proxy firms, companies and investors. But new leadership at the SEC has reversed course, unlawfully refusing to enforce the rule and issuing a new proposal that could wipe out important progress.

Order in the court: The NAM has pursued a double-barreled legal strategy to protect manufacturers and their shareholders. In 2020, after the SEC finalized the NAM-supported rule, the largest proxy firm filed a lawsuit arguing that the SEC lacks the authority to regulate proxy voting advice. The NAM moved to intervene in that case, defending the SEC’s ability to provide this needed oversight of proxy firms. Then in 2021, following the SEC’s announcement that it wouldn’t enforce the 2020 rule, the NAM filed a separate challenge against the SEC to prevent the agency from setting the rule’s critical reforms aside.

SEC engagement: At the same time, the NAM has worked to make sure the SEC understands the importance of the 2020 rule and the harmful impact that rescinding its vital transparency and antifraud protections would have. In late December, the NAM filed comments with the SEC underscoring the need for increased proxy firm engagement with companies and the importance of clear antifraud standards; the NAM’s letter also voices concern with the SEC’s decision to rescind the 2020 rule without allowing it to take effect and be fairly evaluated.

The bottom line: The NAM is making clear that the SEC has the authority to regulate proxy firms; that the agency must enforce the 2020 rule; and that manufacturers forcefully oppose any efforts to weaken regulation of proxy firms.

What we’re saying: “At the NAM, we’ll continue our defense of commonsense investor protections—in court, at the SEC and anywhere else it’s needed,” said NAM Senior Director of Tax and Domestic Economic Policy Charles Crain. “Manufacturers continue to support the vital reforms the NAM helped secure in 2020, and we believe strongly in the importance of fair and transparent regulatory processes. The NAM is leading the fight to protect investors and preserve much-needed proxy firm oversight.”