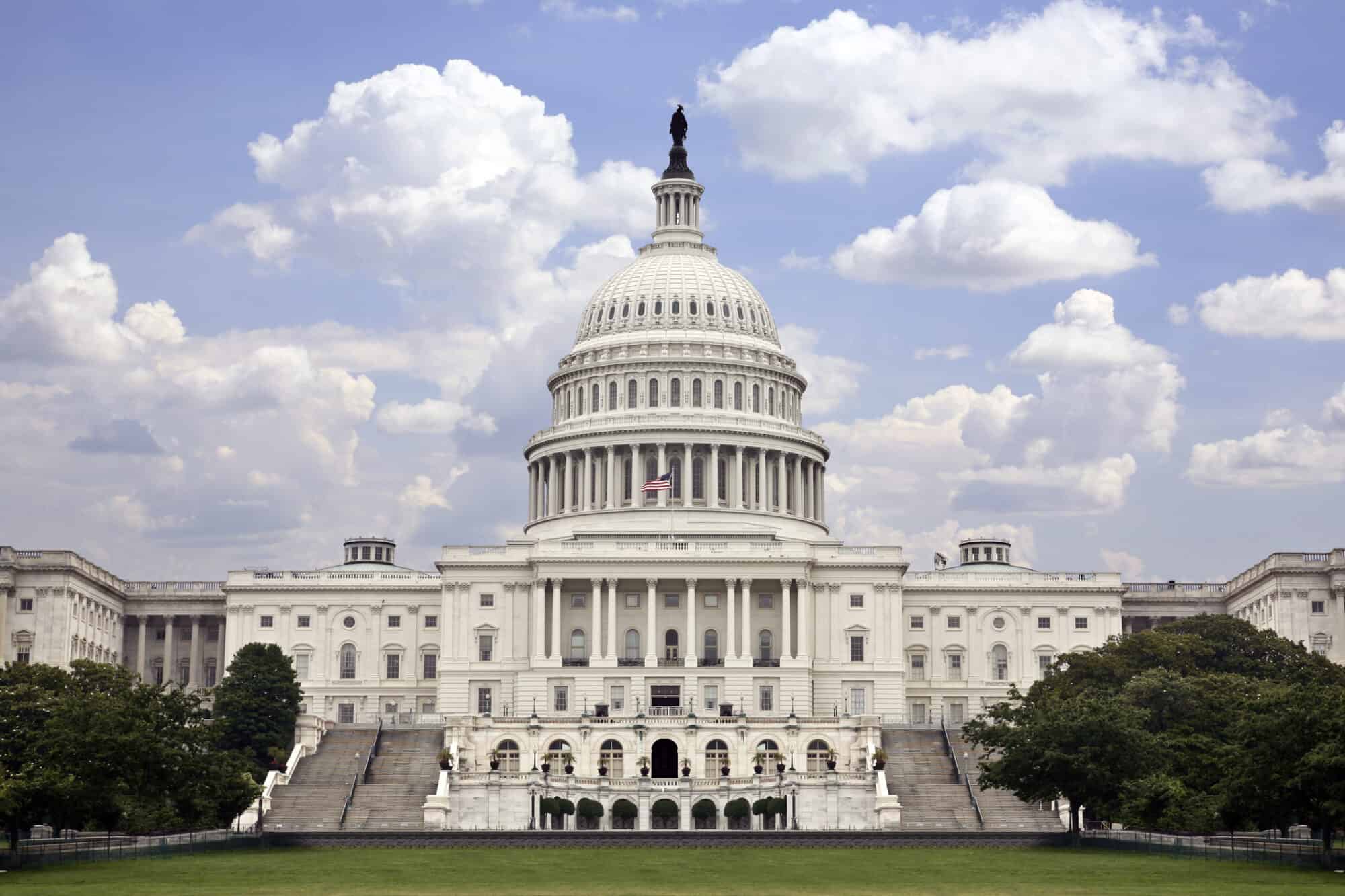 The NAM is fighting against congressional efforts to increase the minimum tax on U.S. companies’ foreign earnings above the rate recently reached by a global minimum tax deal—thereby putting globally engaged manufacturers at a significant disadvantage.

The context: For a number of years, the Organisation for Economic Co-operation and Development has been leading global tax negotiations that would fundamentally reshape the current international tax system. A centerpiece of the effort is a 15% global minimum tax that more than 130 countries signed off on earlier this month. The deal is intended to be implemented in 2023.

The U.S. angle: The United States already has a global minimum tax, called the global intangible low-taxed income tax, or GILTI, which operates as a minimum tax on the foreign earnings of U.S. multinational corporations. Now, Congress is considering increasing it as part of the reconciliation legislation. In particular, the pending House reconciliation bill would increase the GILTI rate from the current 13.125% tax rate to 17.4%—above the proposed global minimum tax rate.

The problem: The NAM has made clear that the United States shouldn’t move forward with any changes to GILTI before other countries implement a minimum tax, and that the U.S. shouldn’t have a minimum tax regime that results in a higher tax burden than the rest of the world. Such a burden on globally engaged companies would make it more difficult for these companies, including manufacturers, to compete and succeed in the global marketplace.

What we’re saying: “If Congress adopts a harsher tax regime than the rest of the world, it would tilt the scales against manufacturers and manufacturing workers in the U.S.,” said NAM Vice President of Tax and Domestic Economic Policy Chris Netram. “A harsher regime would harm manufacturers, reducing their ability to compete around the world and invest in high-paying jobs here at home.”

Learn more: One NAM study showed that proposed harmful changes to the GILTI regime could cost up to 1 million U.S. jobs.