Overall, today’s decision is a welcome development for manufacturers and those who depend on a free and open internet. In the 21st century, the internet should not be regulated by laws designed in the 1930s for the era of rotary telephones. The FCC was wrong to impose heavy-handed ‘net neutrality’ rules in 2015, and manufacturers have opposed misguided lawsuits that want to take us backward and reimpose those stifling regulations.

Manufacturers support a free and open internet, as does today’s FCC. More appeals and legal wrangling over the issue will only harm our competitiveness and economic growth, and the Manufacturers’ Center for Legal Action will keep fighting in the courts as long as it takes. Ultimately, the clearest way to resolve this issue is for Congress to pass basic guidelines that promote investment, foster innovation and establish a truly open internet.

Background
The NAM filed an amicus brief in the U.S. Court of Appeals for the D.C. Circuit supporting the FCC’s 2017 repeal of the prior net neutrality rule. Last year, a group of plaintiffs sued alleging the FCC unlawfully overturned the 2015 rule by mischaracterizing how internet access works. Manufacturers are the beneficiaries of a global broadband infrastructure, which has transformed the way they operate, providing numerous opportunities to create and market innovative products and services. The NAM’s brief explains that regulating broadband providers as common carriers is unwise, and the FCC’s 2017 change promotes investment that is critical to developing the next generation of technologies. 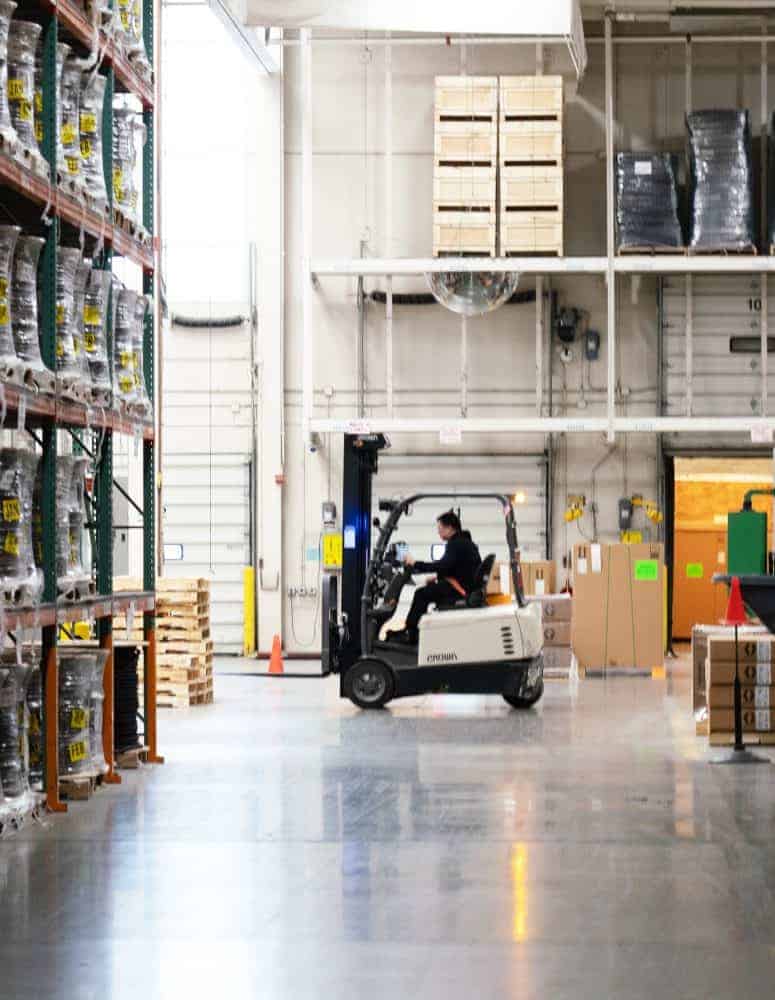