The judicial doctrine of ‘Auer deference’ harmed manufacturers’ competitiveness because it gave agencies exceedingly broad authority to interpret vaguely crafted regulations, said Kelly. While Auer deference was not struck down in full, the court narrowed it significantly, which will give manufacturers in America added regulatory certainty so they can grow, hire and invest more here in the United States.

In February 2019, the NAM’s legal arm, the Manufacturers’ Center for Legal Action, filed a multi-association amicus brief with the Supreme Court, which included examples of how the legal doctrine harmed manufacturers. To learn more about the MCLA, click here. 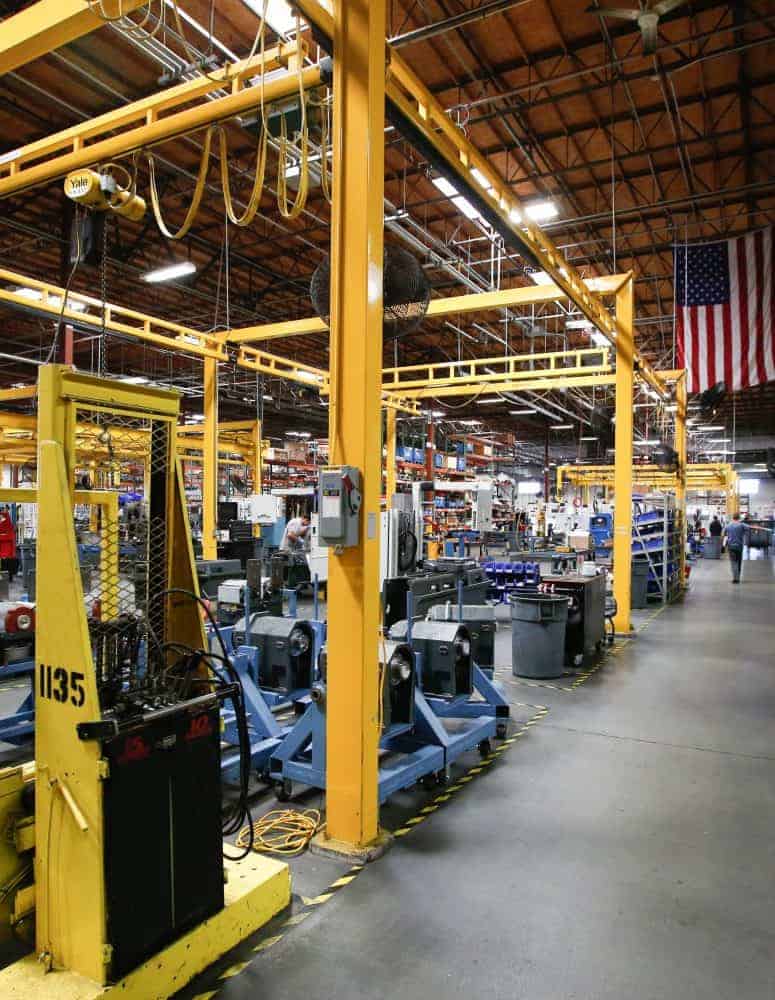