Washington, D.C. – The National Association of Manufacturers (NAM) today submitted comments to the Department of Commerce regarding its Section 232 investigation into auto imports:

Manufacturers agree with the President on the need to promote free and fair trade, wrote NAM Vice President of International Economic Affairs Linda Dempsey. Manufacturers also agree that carefully calibrated and multilateral sanctions have a place in supporting national security objectives. The NAM believes, however, that broad, unilateral and import-restrictive measures are counterproductive to achieving both of these goals—goals on which we all agree. That is because, however well intentioned, they ultimately give an edge to foreign production at the expense of U.S. manufacturing. The question, therefore, is not whether we agree on the importance of promoting free and fair trade and protecting U.S. national security, but how best to advance these critical priorities. One way is by utilizing the many targeted trade tools we already have that are designed expressly to stop unfair and counterfeit imports. Another way is by adding even more tools to the toolbox by, for instance, pursuing innovative, enforceable and new trade agreements. Manufacturers believe both represent effective avenues to advance our common goals. . . . The unilateral imposition of tariffs or quotas that a Section 232 investigation could authorize would undermine this sector and broader manufacturing production and jobs in the United States.

Following the investigation’s announcement in May, NAM President and CEO Jay Timmons stated, “Manufacturers in the United States want to give every advantage to American workers. But incorrectly using the 232 statute will create unintended consequences for U.S. manufacturing workers that will limit the chance for Americans to win, just as we do when government gets out of the way and allows us to lead.”

The full statement can be found here. 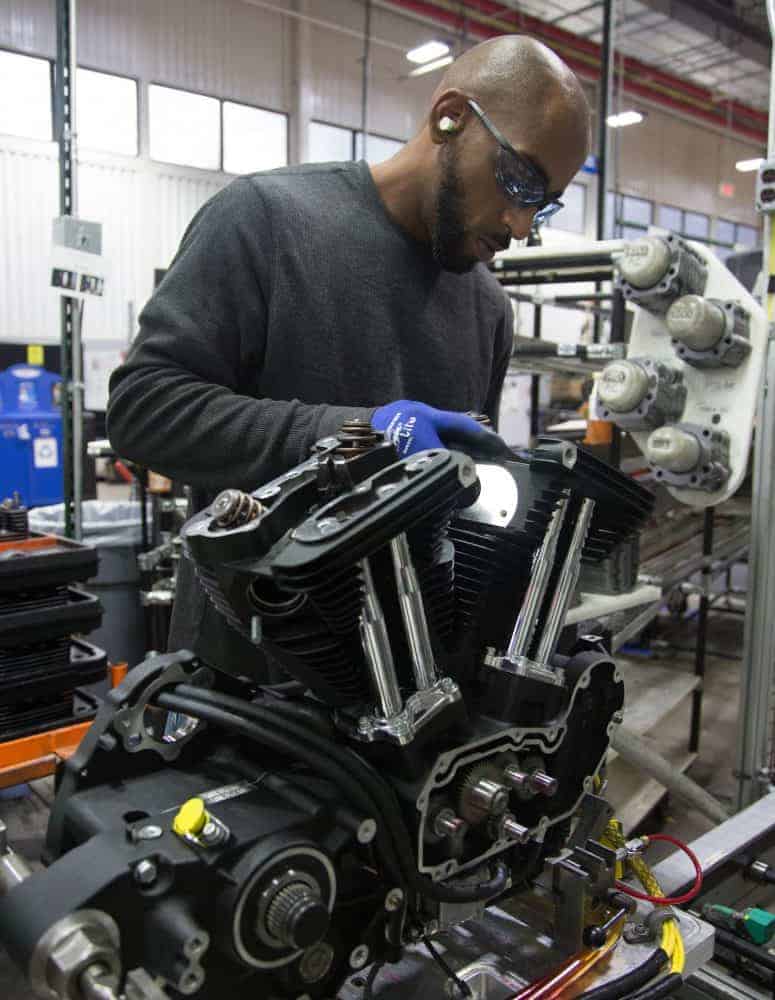