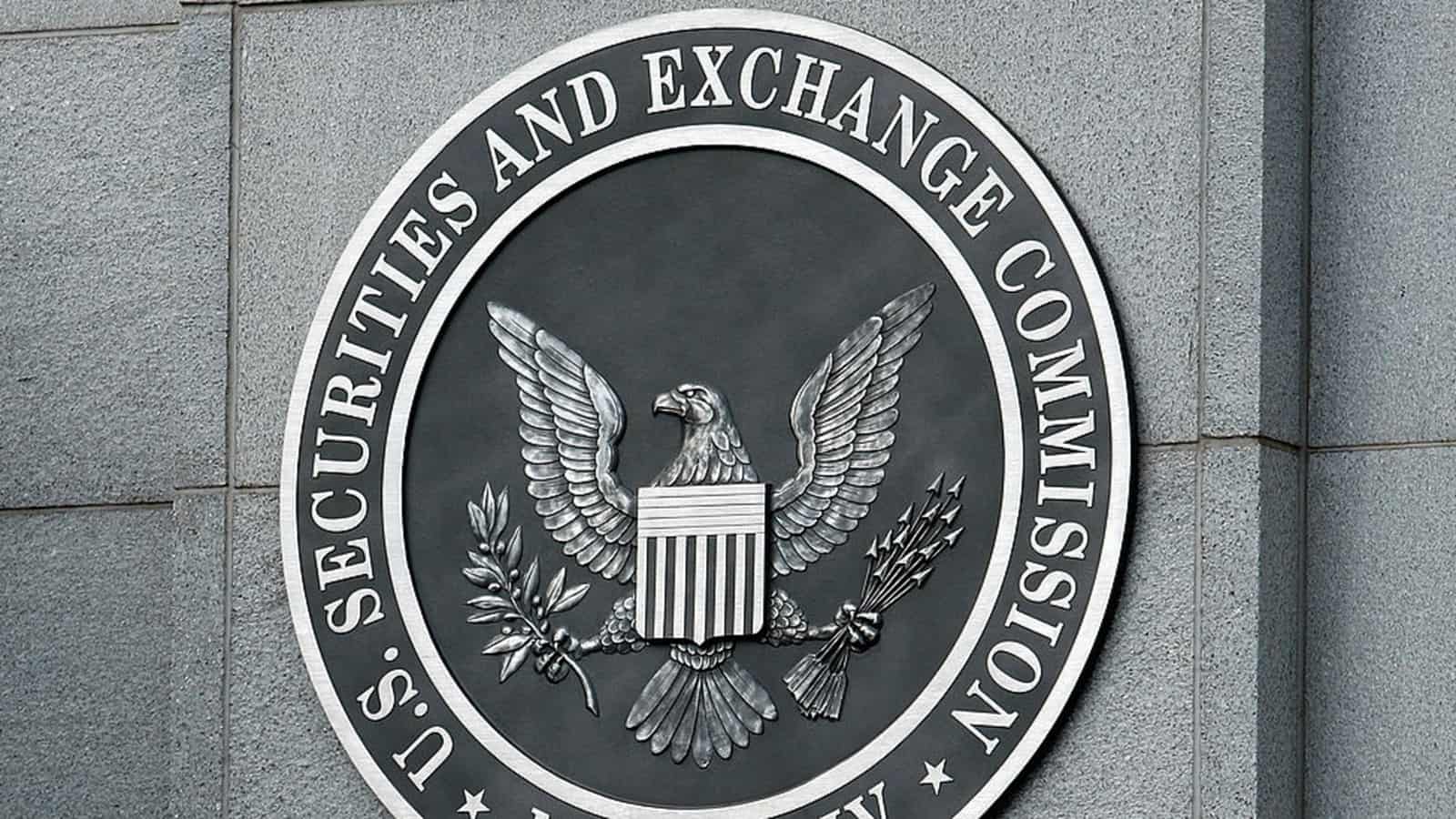 The NAM is stepping up to protect a hard-won victory on an issue critical to public company governance—oversight of proxy advisory firms.

The background: Proxy firms advise institutional investors (like retirement fund managers) on how to vote on the policies of the companies they invest in. The problem is that the two main proxy firms—ISS and Glass Lewis—have generally operated without any oversight, and as a result, their work has relied on questionable methodologies and ignored conflicts of interest. These issues have often caused problems for manufacturers and their shareholders given the power these firms wield.

The problem: Following the change in presidential administrations, the SEC announced that it is taking steps to revise or rescind the rule that was finalized last year. On top of that, it has suspended enforcement of the rule during the review process and plans to prevent many provisions from going into effect as planned on Dec. 1.

Our move: The NAM is filing suit against the SEC for refusing to enforce the rule without going through the official process to change or replace it, as required under the Administrative Procedure Act. Agencies cannot set aside regulations they happen to disagree with, and the NAM is contending that the SEC has acted unlawfully by effectively rescinding the rule without inviting public comment on its impact on market participants, including manufacturers. Of course, the NAM also intends to fight any effort to revise or rescind the rule under normal procedures, but that comes later.

The stakes: If the NAM wins the suit, the SEC will have to leave the rule on the books until it comes up with substitute regulations through notice-and-comment rulemaking, and proxy firms will have to comply with the basic safeguards required under the rule.

The last word: “The SEC’s rule on proxy advisory firms was a victory for manufacturers, but also for accountability and transparency,” said NAM Senior Vice President and General Counsel Linda Kelly. “The NAM intends to stand up for this rule, to hold the SEC to its responsibilities and to ensure that manufacturers on the public market and manufacturing workers with retirement savings are protected from proxy firms’ outsized influence.”