Washington, D.C. – The National Association of Manufacturers today released the results of the Manufacturers’ Outlook Survey for the first quarter of 2019, which shows nine consecutive quarters of record optimism, with an average of 91.8 percent of manufacturers positive about their own company’s outlook over that time frame, compared to an average of 68.6 percent across 2015 and 2016. The survey’s release coincided with Vice President Mike Pence’s address to the NAM’s 2019 Spring Board of Directors Meeting in Scottsdale, Arizona.

Manufacturers’ concerns about our nation’s crumbling infrastructure continue to rise, with more than 77 percent saying the state of infrastructure is not up to standards and threatens their competitiveness. The NAM continues to press Congress for a robust investment with the release last week of its infrastructure blueprint, “Building to Win.”

The inability to attract and retain a quality workforce remained manufacturers’ top business concern (71.3 percent) in the first quarter. The workforce shortage has forced more than one in four manufacturers surveyed to turn down new business opportunities.

Manufacturing in the United States is on the rise, and manufacturers are confident about the future, said NAM President and CEO Jay Timmons. Empowered by tax reform and regulatory certainty, manufacturers are investing in our communities and in our people. But to keep up this momentum, we have to get serious about infrastructure investment and attracting, recruiting and training our people for the high-tech, high-paying modern manufacturing jobs of today and tomorrow. As laid out in the NAM’s ‘Building to Win’ blueprint, a bold infrastructure plan will help secure American prosperity, job creation and our leadership in the world.

Conducted by NAM Chief Economist Chad Moutray, the Manufacturers’ Outlook Survey has surveyed the association’s membership of 14,000 large and small manufacturers on a quarterly basis since 1997 to gain insight into their economic outlook, hiring and investment decisions and business concerns.

The NAM releases these results to the public each quarter. Further information on the survey is available here. 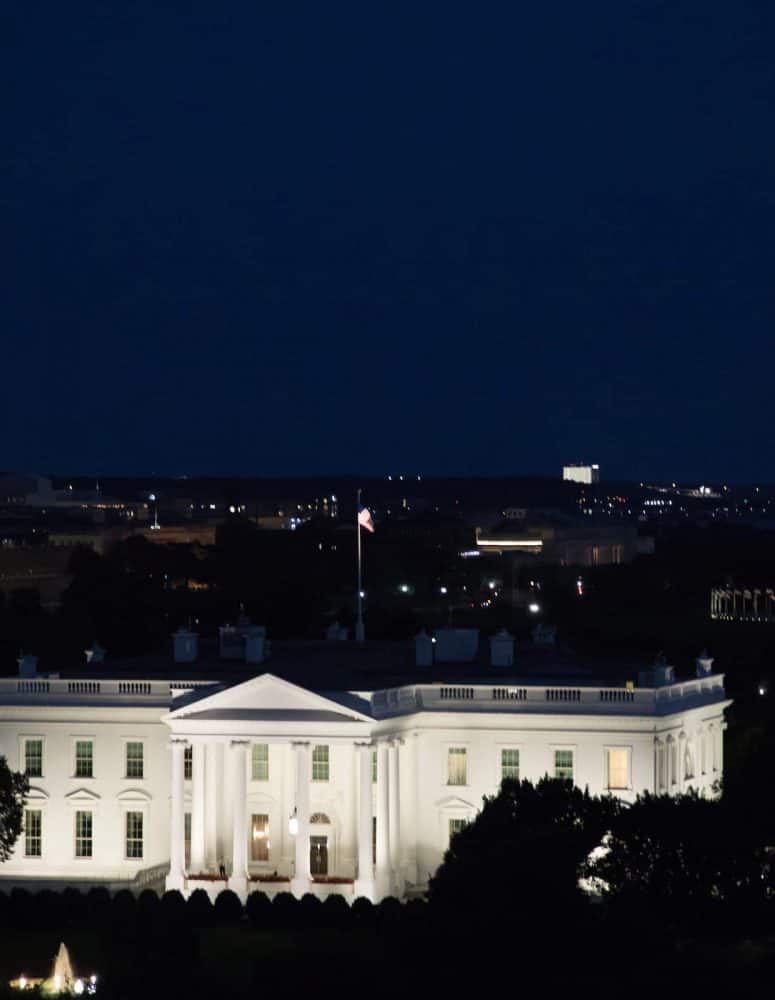 Vice President Pence to Address NAM Board of Directors