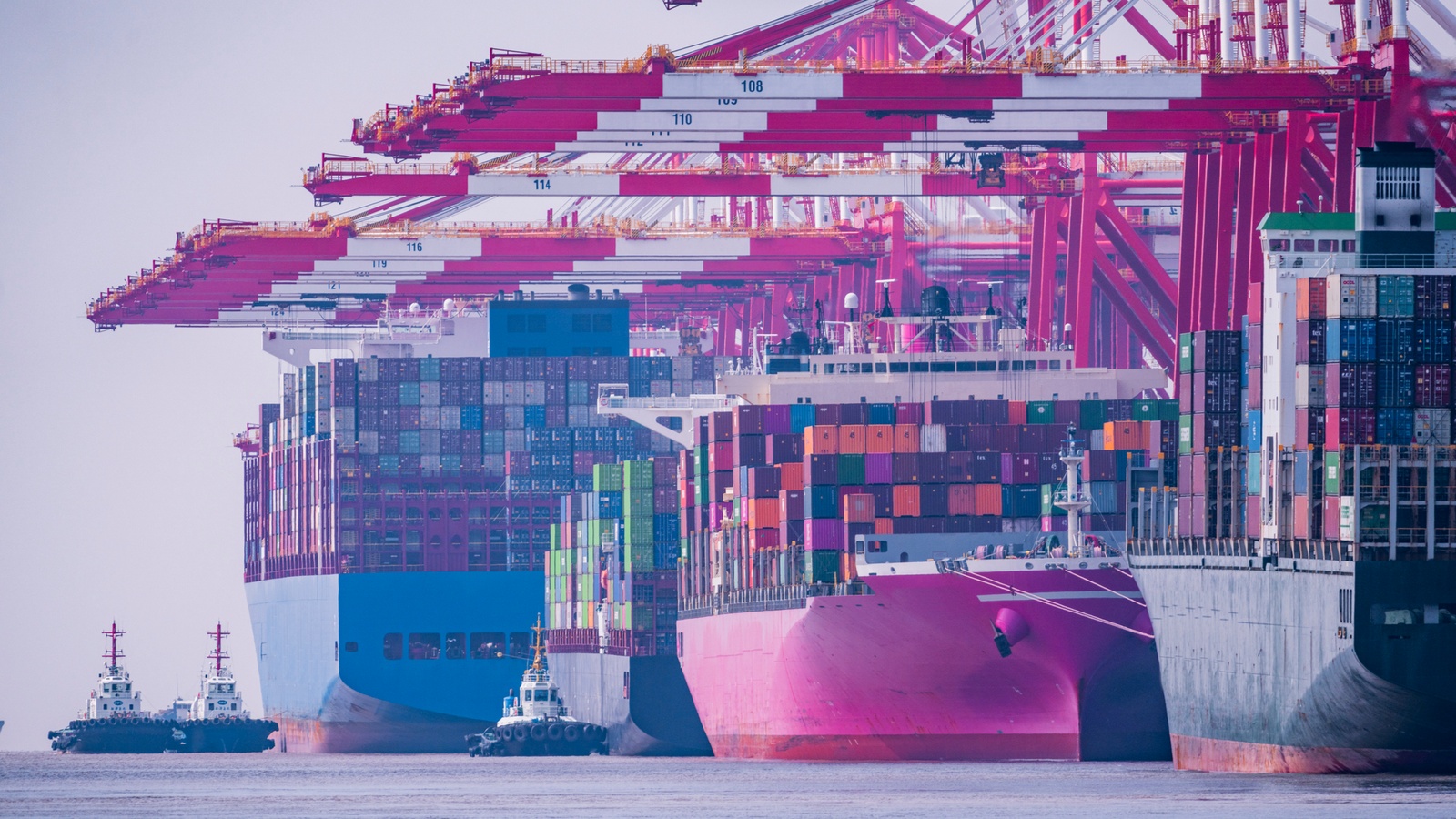 We can ensure that this is the “American century” that brings success to manufacturers and citizens alike—but only through swift action to fix our relationship with China and ensure that our manufacturers can compete on a level playing field—the NAM recently told members of the House of Representatives’ China Accountability Task Force.

The recommendations: According to Monahan, the U.S. approach should include:

Why it’s important: Without such moves, troubling actions by China would likely only increase.

NAM leadership: The NAM has called on political leaders of both parties, in the administration and on Capitol Hill, to develop and implement a clear, robust strategy to tackle China built on these core principles. NAM President and CEO Jay Timmons urged President Biden in March 2021 to take such action, repeating the call to senior administration officials in August 2021.