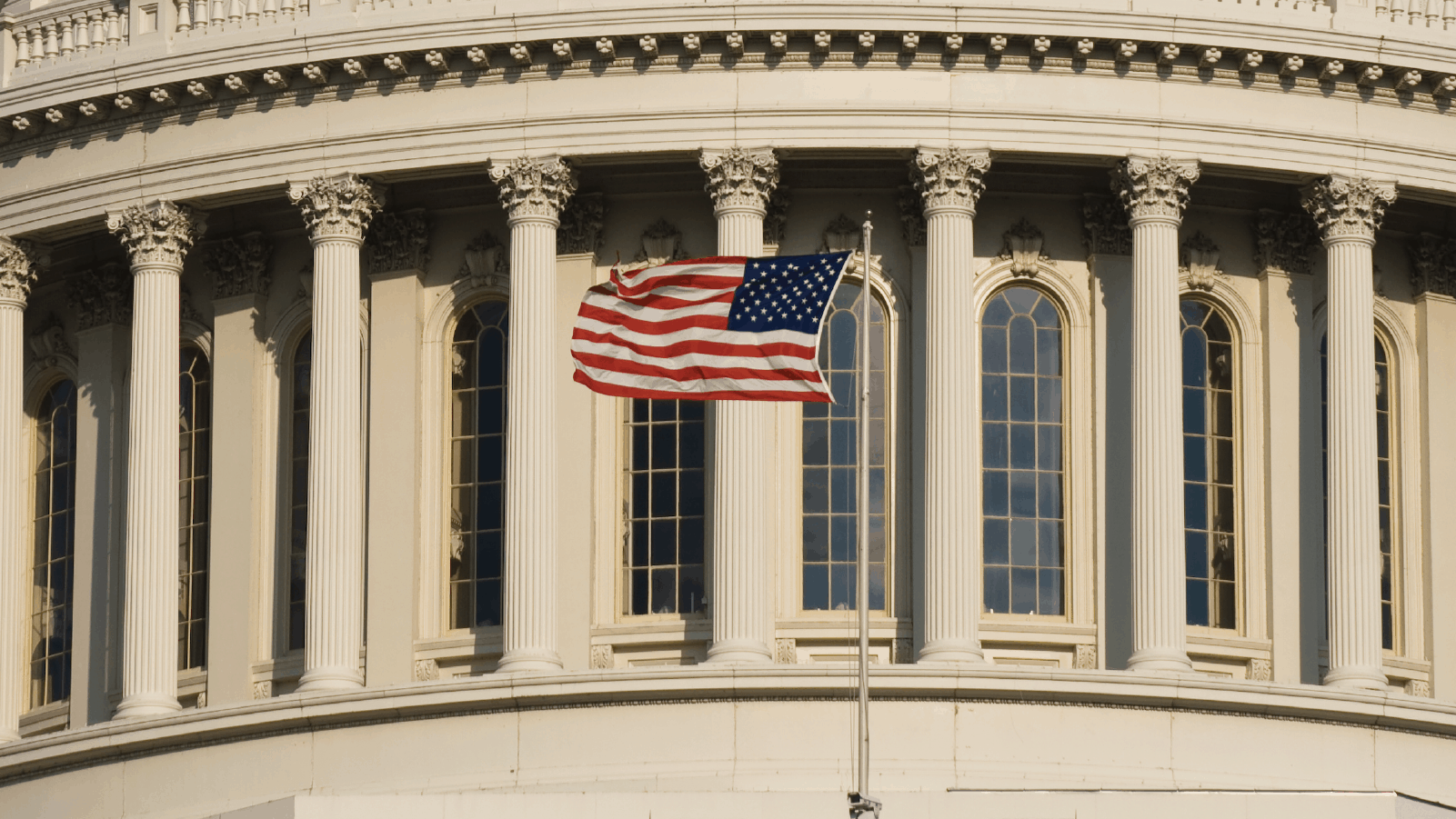 Now that most of the election results are in, we can ask the next important question: were the congressional elections good for manufacturers?

The NAM’s political action committee, known as NAM-PAC, has an unequivocal answer: absolutely. In fact, nearly all of NAM-PAC’s bipartisan picks for Congress are returning to Washington.

The results: 48 of the 49 NAM-PAC-supported members of the U.S. House of Representatives have been reelected so far, with successful candidates on both sides of the aisle. Meanwhile, 13 of the 15 NAM-PAC-endorsed Senate candidates won or are currently leading their challengers.

With some races still being tallied, the number of NAM-PAC success stories may grow—but the results already testify to the NAM’s influence and America’s desire to support manufacturers.

The criteria: How do we know a candidate is good for manufacturing? NAM-PAC looks at a variety of factors, including:

The growing clout: NAM-PAC has seen extraordinary growth over the past few years. During the 2019–2020 election cycle, NAM-PAC contributed nearly $300,000 to the campaigns of manufacturing champions on Capitol Hill, which is almost a tenfold increase from the previous election cycle in 2017–2018. 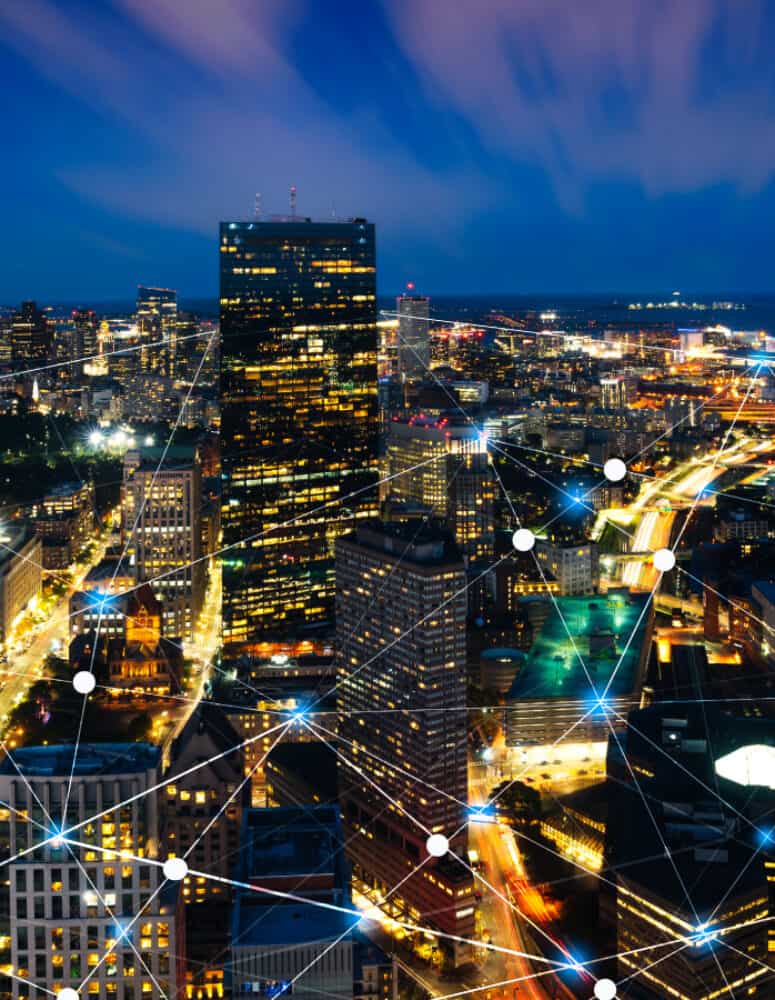