“The SEC has heeded manufacturers’ call and has taken concrete steps that will help protect the savings of Main Street investors. For too long, investment advisers have relied on unaccountable proxy advisory firms when making decisions about Americans’ retirement investments. Proxy firms often have agendas disconnected from companies’ success or Americans’ financial security, and their reports have been found to contain errors and conflicts of interest. That’s why the NAM urged the SEC to act, and manufacturers are encouraged that the commission has heard our recommendations and is working to implement these initial reforms. We look forward to building on these first steps to achieve even more progress.”

Background
The NAM has been a leading voice in favor of SEC action to ensure proxy advisory firms work in the best interest of manufacturers and manufacturing workers. Over the past two years, the NAM has written several comment letters to the SEC urging reforms to the proxy process, supported legislation passed by the House to increase SEC oversight of proxy advisory firms and launched a six-figure ad campaign in conjunction with the U.S. Chamber of Commerce, including the website ProxyReforms.com, to highlight the issues that companies face in their interactions with proxy firms and provide a feedback portal for businesses to share their stories. 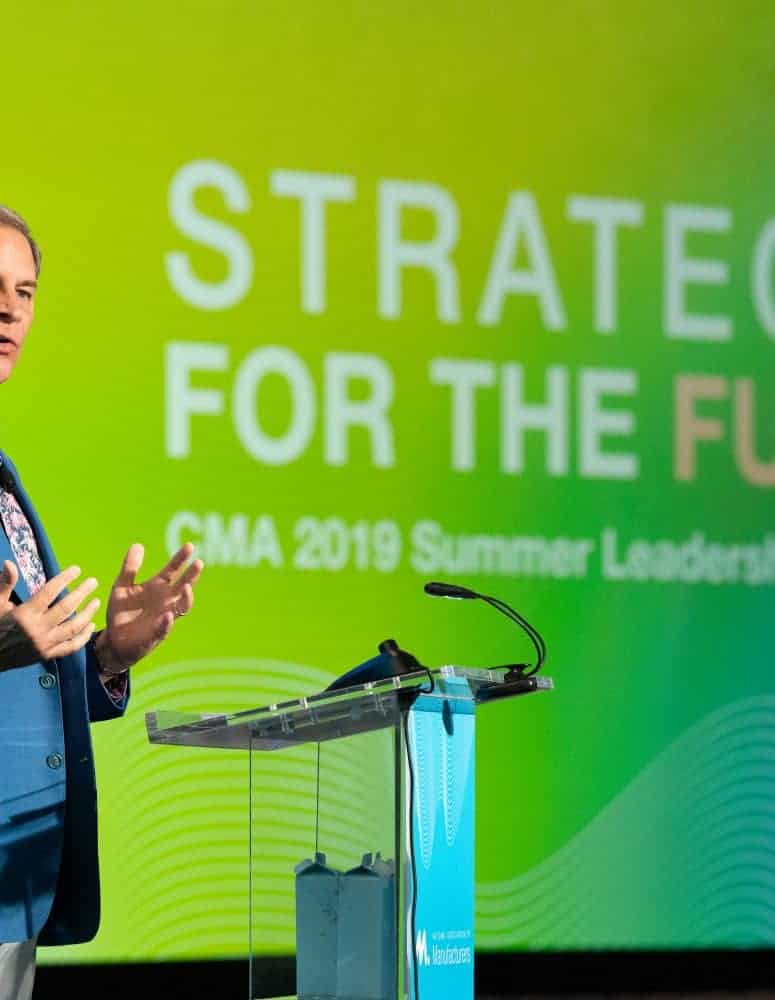 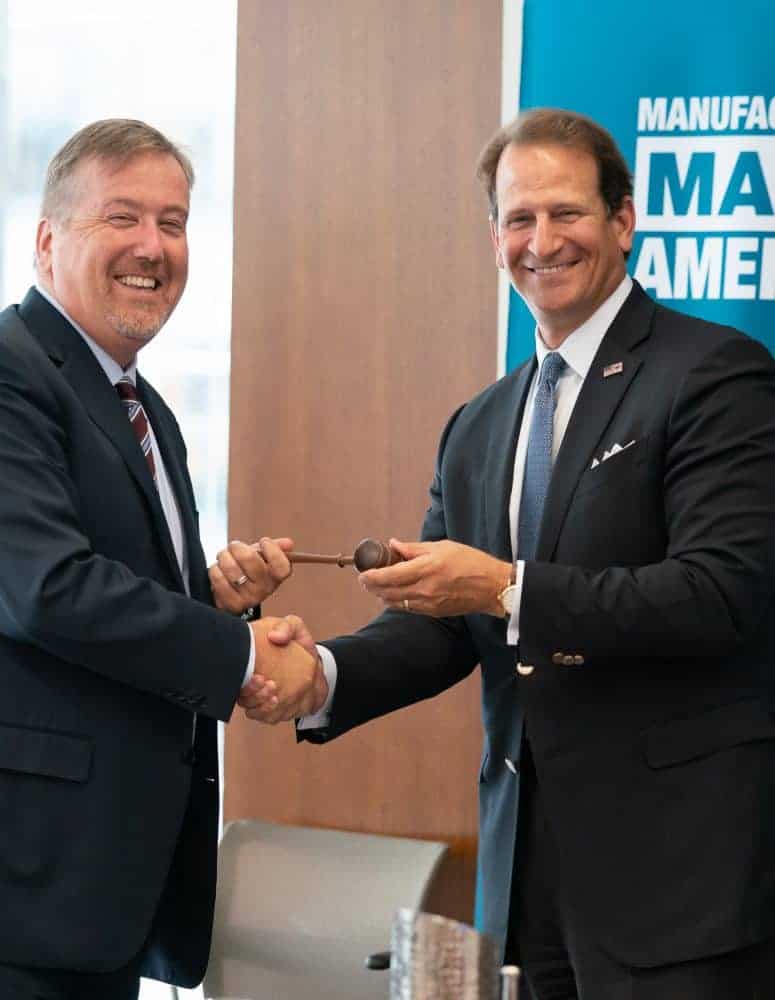