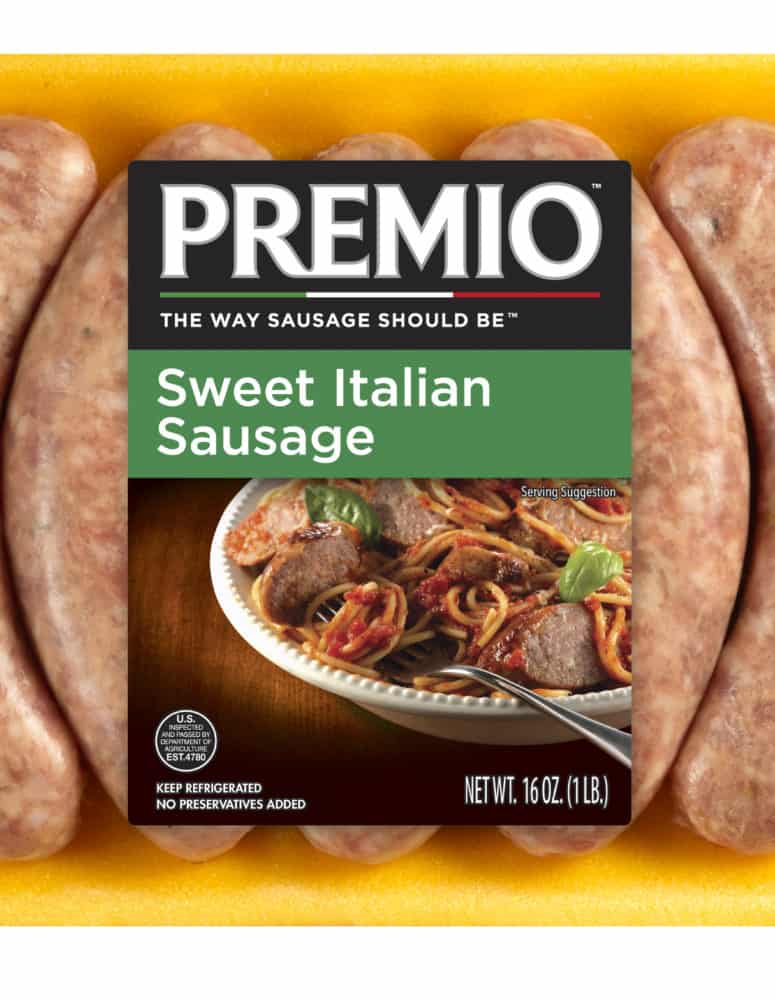 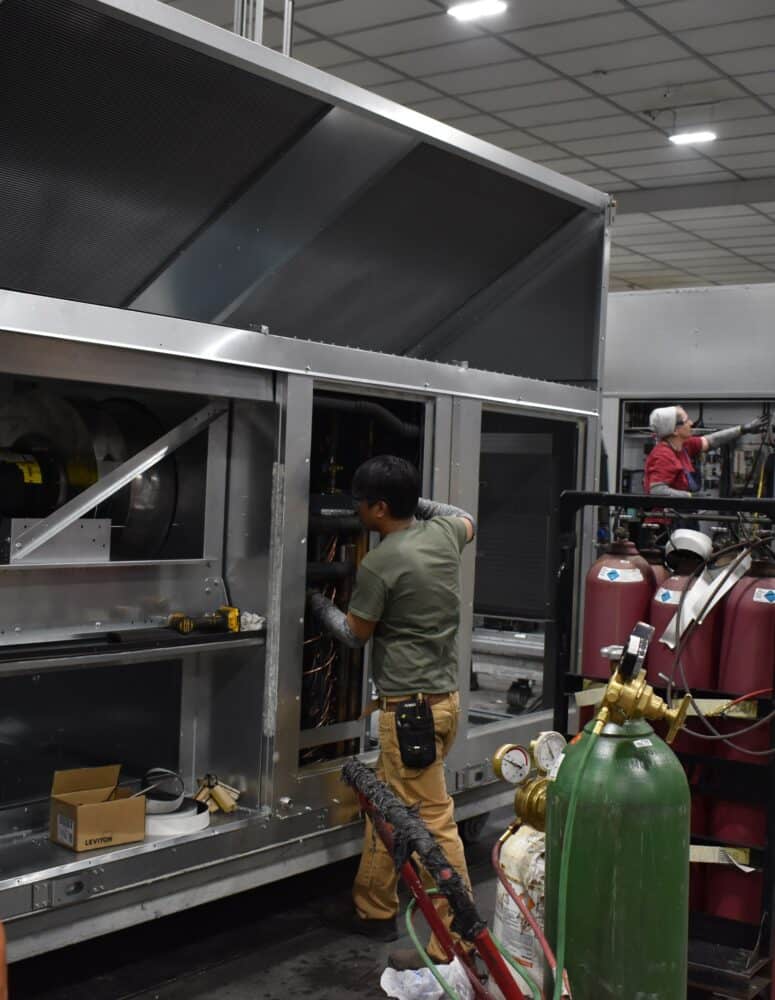 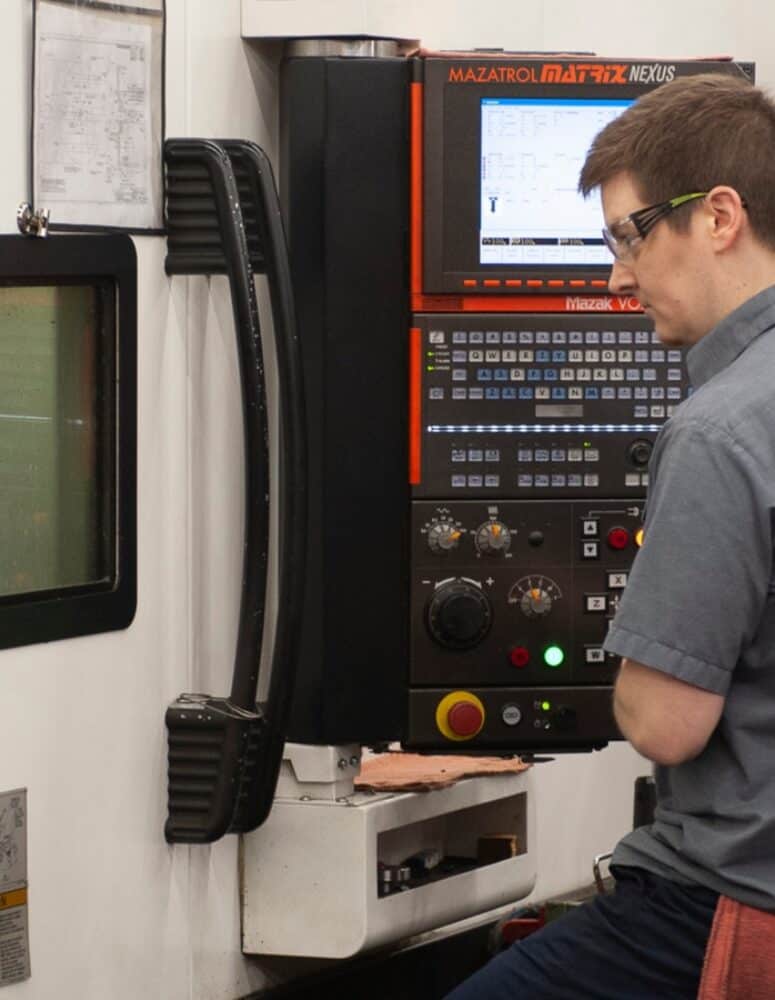 Manufacturer Bears Down on COVID-19