Washington, D.C. – The National Association of Manufacturers released new analysis revealing that if the tax code’s research and development amortization requirement, which went into effect this year, is not reversed immediately, the U.S. economy would lose 263,382 jobs and experience an $82.39 billion hit to GDP in 2023.

Because the law changes the way businesses have handled investments for decades, companies like NAM member Miltec UV, which develops new UV lamp systems for curing inks and coatings for everything from optical fiber to soup can lids, are having to grapple with a significant new cost that they had not anticipated previously. “Absent congressional action, we’re gonna get hit hard,” said Miltec UV President Bob Blandford. “Our taxes are going to go up dramatically. That’s cash getting sucked out of the business. So that’s going to get pretty ugly.”

The manufacturing industry, which conducts 55% of private-sector R&D, would directly lose 59,392 jobs and face a decline in output of $31.69 billion. Prior to 2022, companies could immediately deduct R&D expenses in the year in which they are incurred, which promotes long-term job-creating investments in the United States. However, requiring companies to spread out these deductions over a period of years penalizes innovation by making R&D more costly.

“A failure to act will burden manufacturers large and small who use this tool to create well-paying jobs and support families and communities,” said NAM Managing Vice President of Tax and Domestic Economic Policy Chris Netram. “We need Congress to act quickly to address this and other critical tax provisions in year-end legislation before we cede our competitive edge to foreign nations like China, which provides a super deduction in the amount of 200% of R&D expenses.” 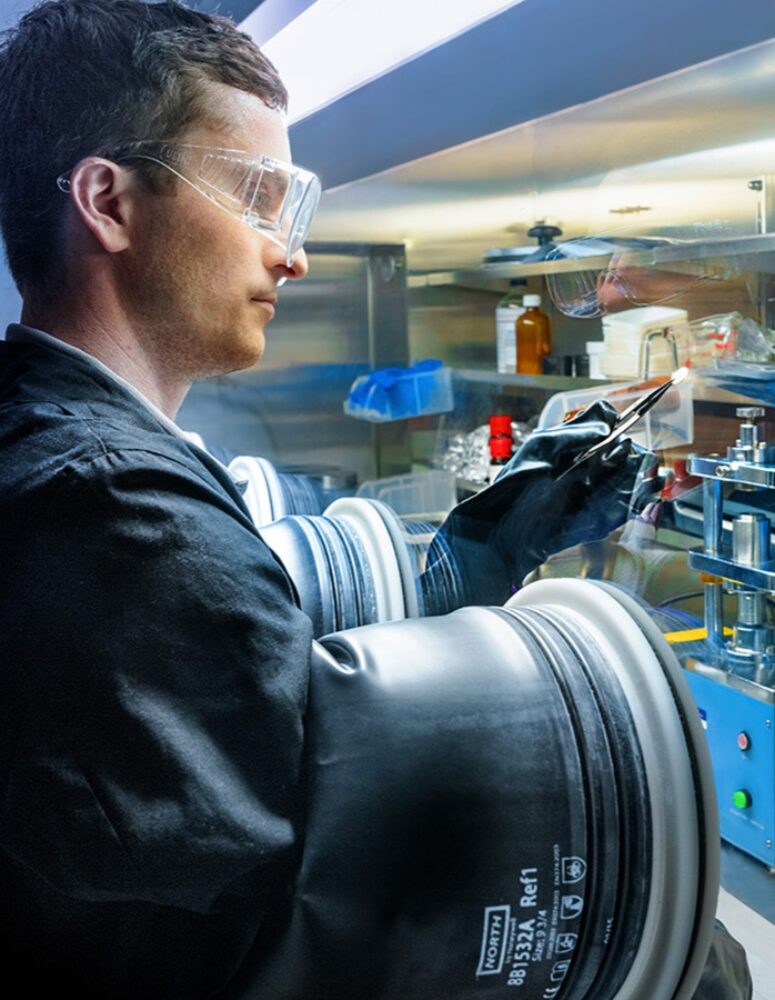 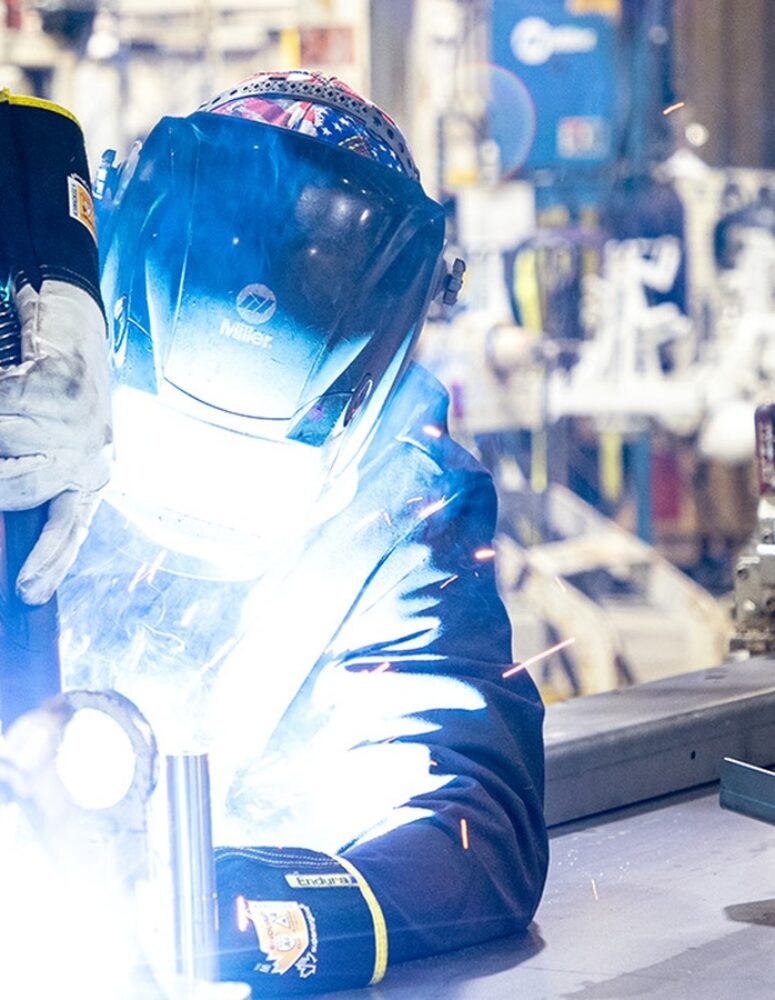 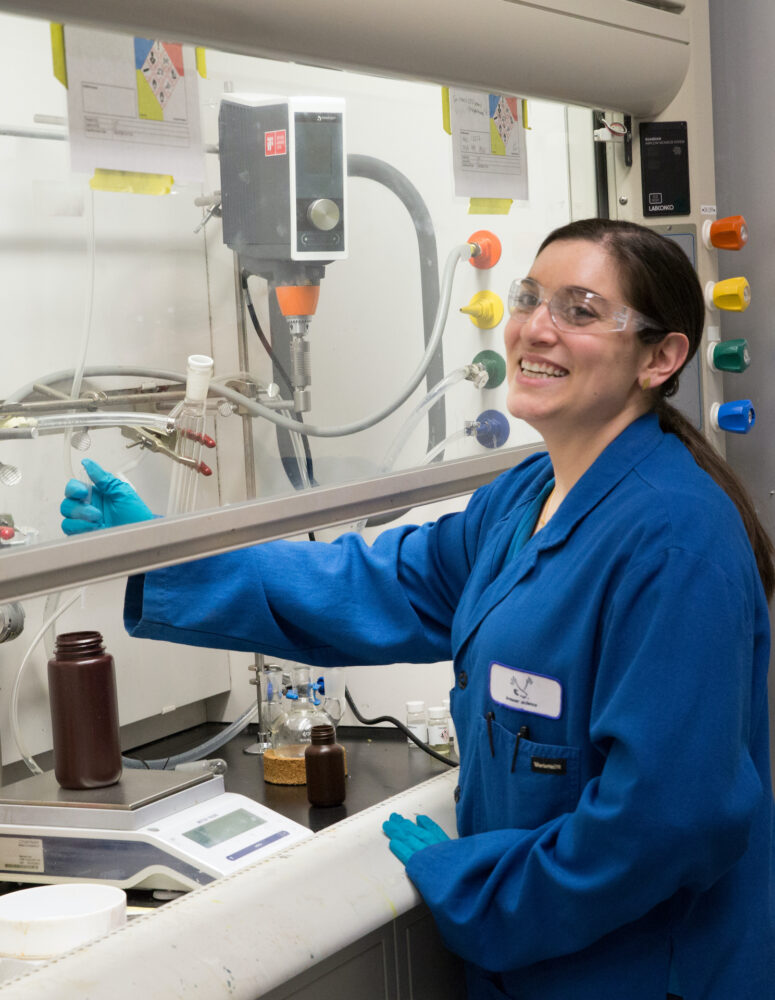 Why Policymakers Should Support—Not Hinder—R&D