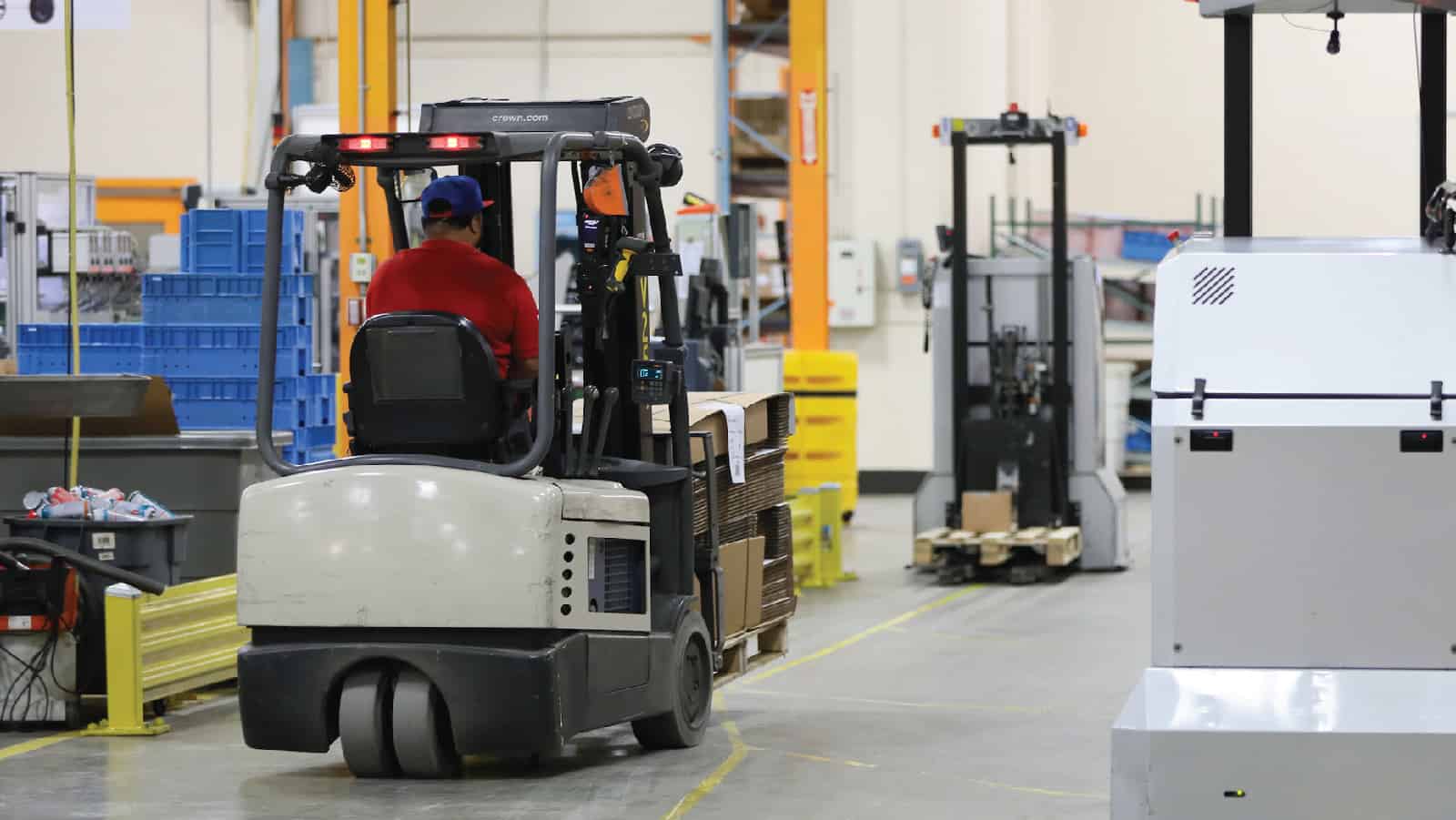 The background: The 2017 tax reform law created a 20% deduction for business income earned through pass-through entities such as S-corporations or partnerships. The lower tax burden provides manufacturers with additional capital to hire workers, increase wages and expand operations.

The NAM’s view: As the vast majority of manufacturers are small and organized as pass-through entities, phasing out the deduction as proposed under the bill would ultimately hurt the men and women who make things in America.

The last word: “This pass-through deduction is a critical pro-growth tool enabling manufacturers to hire more workers and grow their operations,” said NAM’s Senior Director of Tax Policy David Eiselsberg. “Make no mistake, this legislation would amount to a major tax increase and effectively punish manufacturers that are doing the right thing by hiring workers and paying good wages with a higher tax bill.”