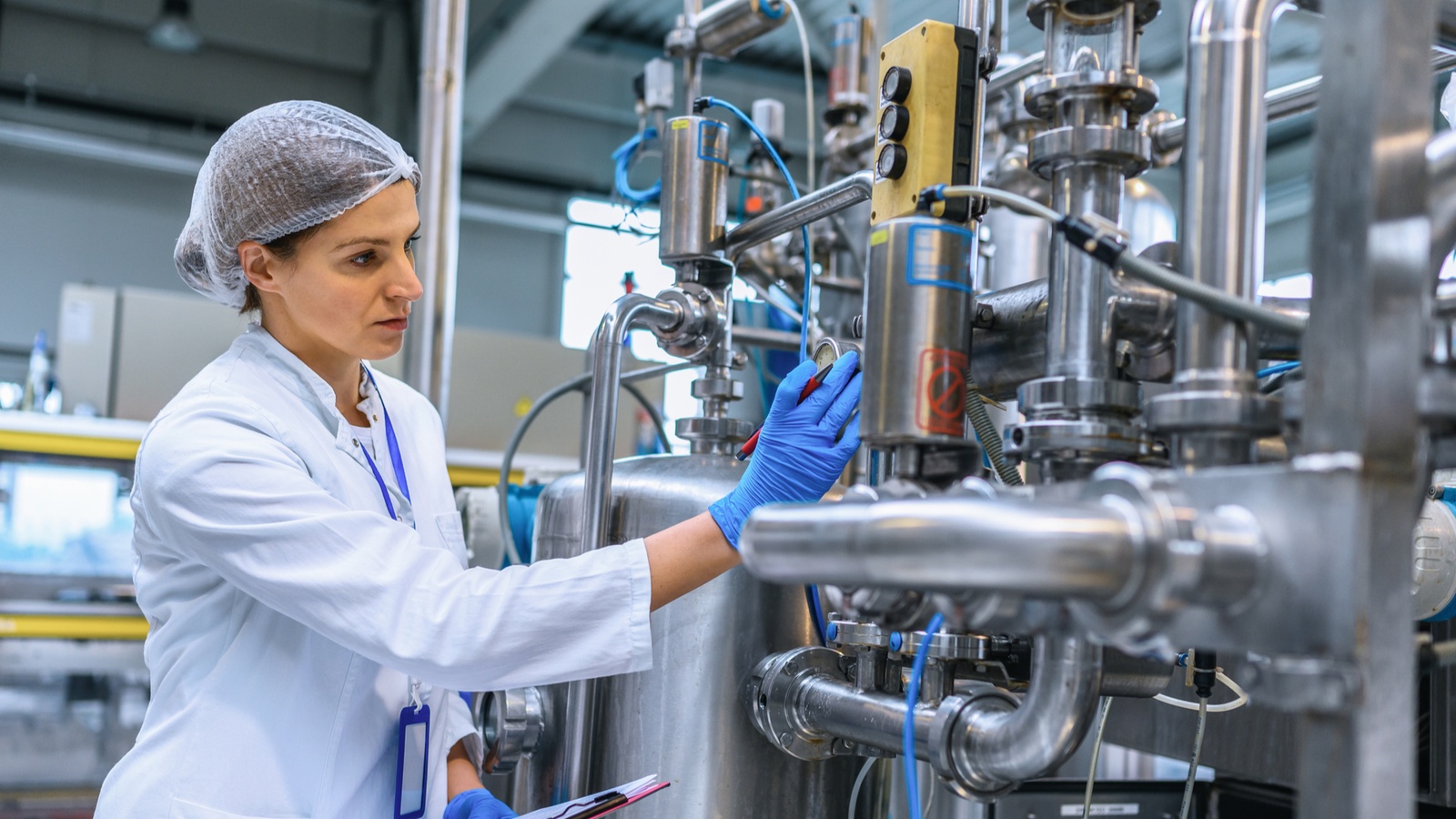 An ongoing push for new unionization policies would be damaging for manufacturers and their workforces, and the NAM is leading the fight against them. NAM Director of Labor and Employment Policy Brian Walsh recently laid out what these efforts are and what they mean for the manufacturing industry.

The background: Recent unionization efforts at major corporations like Starbucks and Amazon have gained headlines across the US. But, according to Walsh, these movements are part of a much broader effort:

Card check: In case you aren’t familiar with it, card check is an alternative to the secret ballot elections that are required to occur with federal oversight.

The NAM in action: The NAM is advocating against these policies and has been successful at holding back the PRO Act in the Senate.

What’s ahead: “Because of the composition of the NLRB, we expect many cases to be decided against employers,” said Walsh. “This is where the work of the NAM Legal Center is going to be really important in our efforts to beat back union tactics. We will be engaged in NLRB proceedings—and are prepared to go to court when necessary.”

Get involved: To take action on this issue, go here. 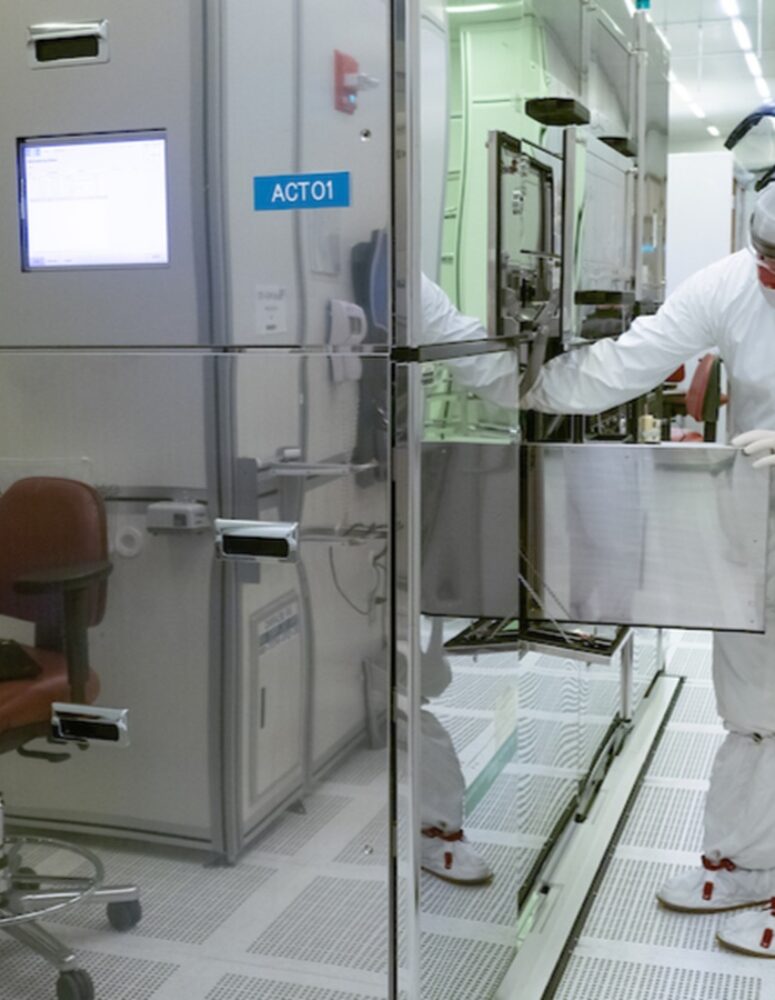 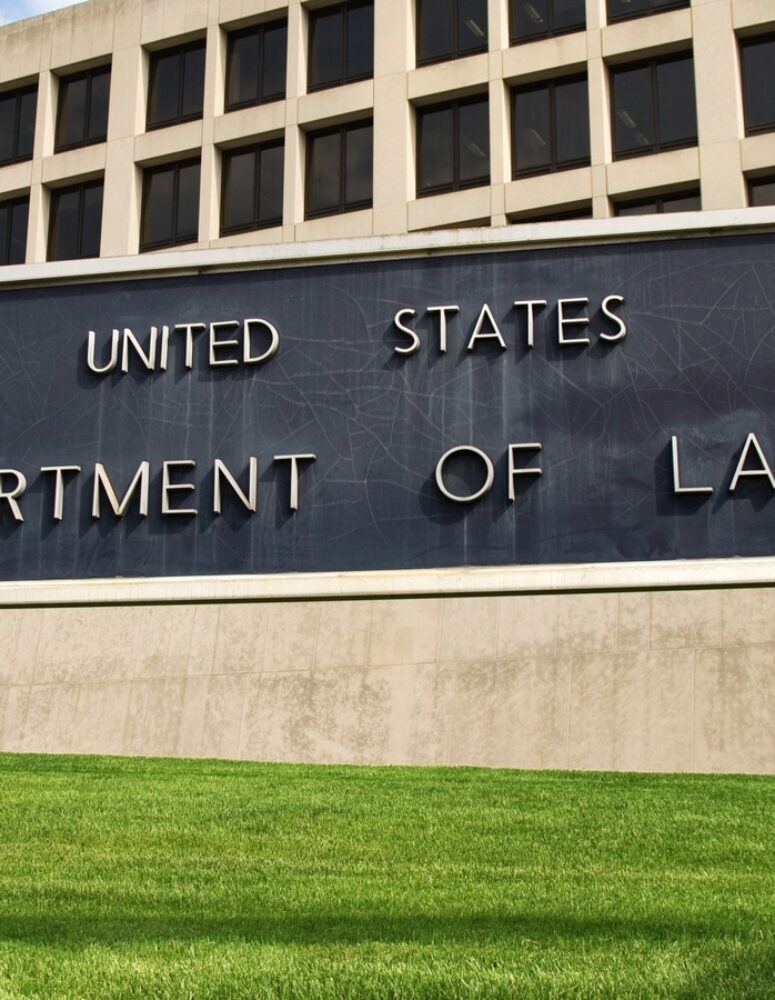