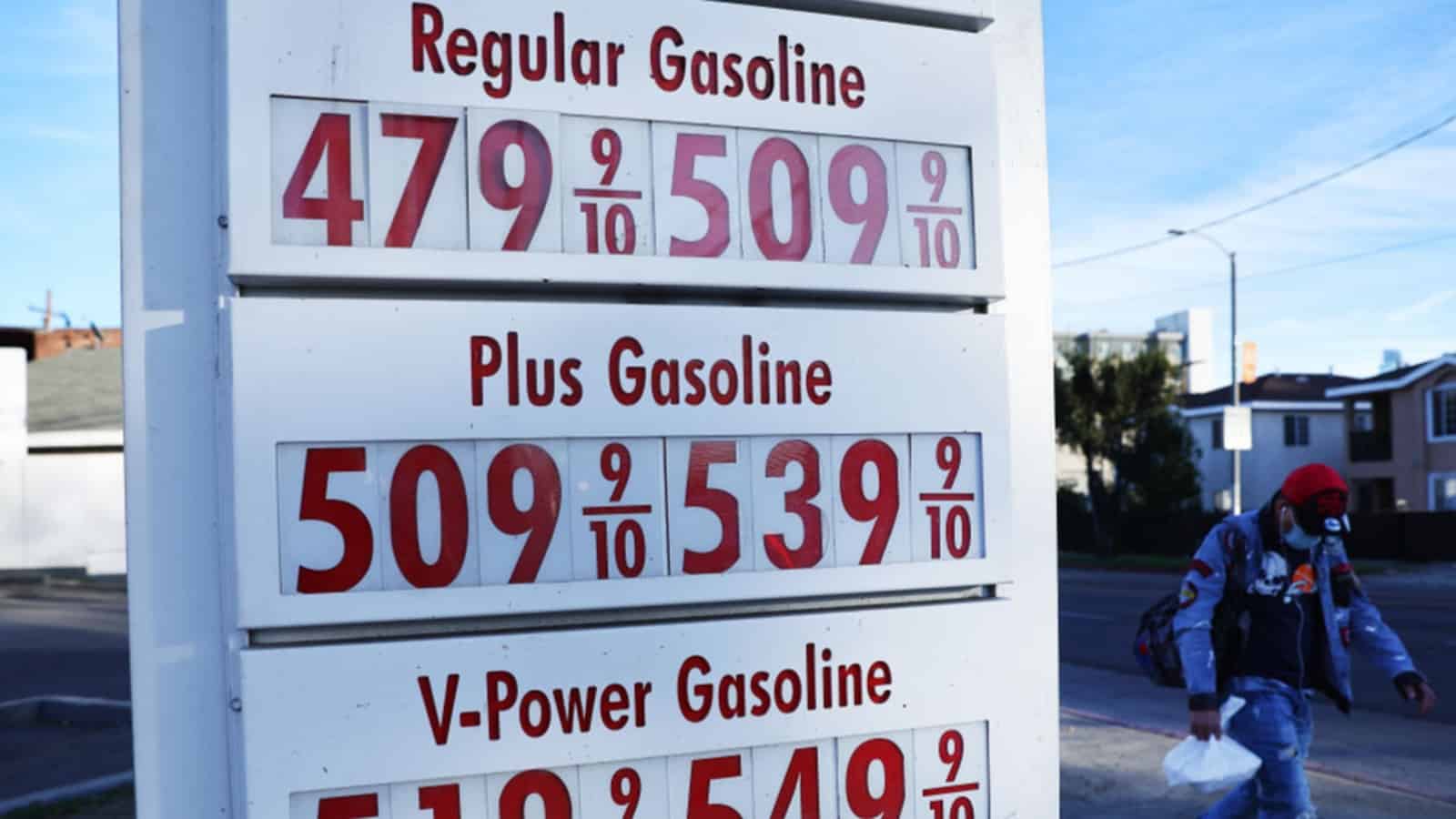 Under the guise of lowering gas prices, Democratic leadership in the House and Senate is ramping up legislation-creation efforts and railing against oil and gas companies, according to POLITICO Pro (subscription), The Wall Street Journal (subscription), E&E News (subscription), Punchbowl News, CBS News and Bloomberg (subscription).

What’s happening: In fact, gas prices are dramatically on the rise owing to a combination of factors, including lowered U.S. production, the same supply chain issues that have disrupted the shipment of other goods, limited production by OPEC countries, continued fallout from cyberattacks and Hurricane Ida, a shortage of tanker drivers and more, according to CBS News.

Accusation from the Senate: “‘Over the past few days, oil prices have actually been decreasing, but the price of gas at the pump has not,’ Senate Majority Leader Chuck Schumer said Wednesday,” according to the POLITICO Pro piece.

The House, too: Rep. Frank Pallone (D-NJ), chairman of the House Energy and Commerce Committee, this week asked representatives from six oil companies to testify before his committee about why they were prioritizing “their own profits” by keeping gas prices “artificially high,” according to POLITICO Pro.

But some Democrats aren’t so naive: “Is there normally a lag between a change in [crude oil] price and the price at the pump? Yes. The energy production system is complex and has many stages in the chain, and the volatility of the price per barrel has been huge in recent weeks,” Sen. Chris Coons (D-DE), who is close to President Biden, told POLITICO.

The NAM says: “Americans are tired of partisan grandstanding and pass-the-buck politics,” said NAM Vice President of Energy and Resources Policy Rachel Jones. “Each of these ideas might look a little different, but they would all have the same result, and none of them would help with inflation.