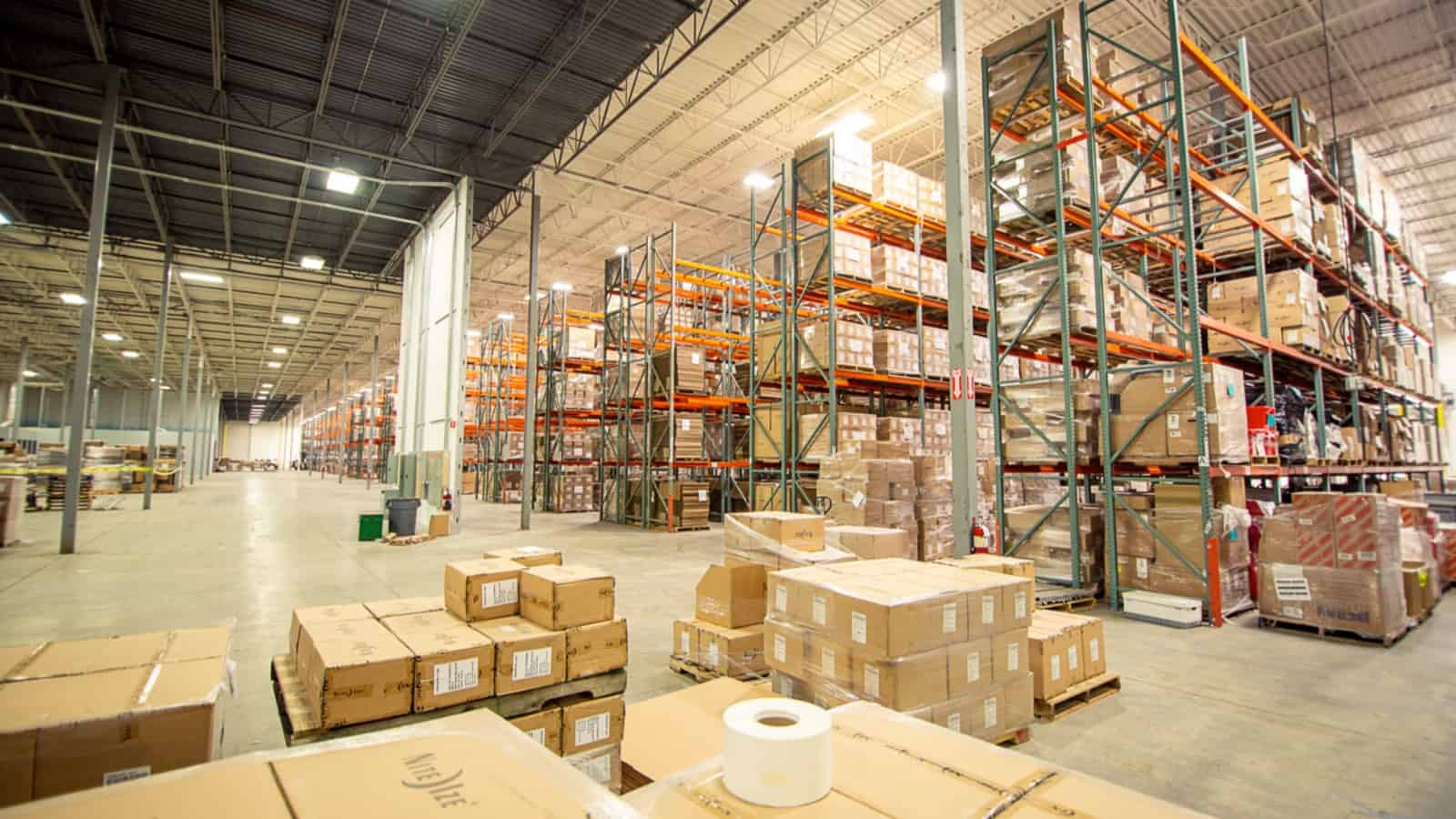 If you can buy anything online, how can you make sure that what you’re buying is genuine?

That’s a problem facing consumers and manufacturers alike. According to the NAM’s research, fake and counterfeit products cost the United States $131 billion and 325,000 jobs in 2019 alone—and estimates suggest that global trade in counterfeits exceeds $500 billion per year. The explosive rise of counterfeit goods has heavily impacted manufacturers, requiring them to fight back on a range of fronts.

For Clint Todd—the chief legal officer at Nite Ize, Inc., a manufacturer of mobile, pet and key accessories, as well as hardware, lighting and other products—that challenge is very real and only getting worse.

“In 2019, we took down 75,000 counterfeit listings and websites,” said Todd. “And we’re a small business, so you can guess how large the problem is countrywide.”

Why it’s happening: First, the online nature of e-commerce makes it more difficult to ensure accountability. Many counterfeit products are purchased through third-party sellers that may or may not provide real contact information.

“You have this odd confluence of laws and tech development and the involvement of another country that has driven this exponential increase in counterfeits,” said Todd. “You don’t have to be a rocket scientist to see how the inability to fight the problem has been detrimental to U.S. businesses.”

How manufacturers respond: Manufacturers and others have been forced into a piecemeal strategy that includes using software tracking services to find fraudulent trademarks and images; working with third-party sites to remove listings for knockoff merchandise; bringing lawsuits against counterfeiters where possible; and coordinating with the International Trade Commission. That strategy is challenging for lots of manufacturers but is particularly hard on small and medium-sized companies that may have fewer resources yet can be devastated when their products are ripped off.

What we need:  The NAM’s report, “Countering Counterfeits,” details solutions for the federal government and the private sector, including:

What the NAM is doing: The NAM is leading the effort against counterfeiting and has already made significant headway with policymakers. Among its recent highlights:

The last word: “People need to understand the scope of the problem and how pervasive it has become,” said Todd. “Everyone needs to know how often counterfeits and knockoffs are affecting U.S. companies and how expensive and difficult it is to combat the problem with the tools we have at our disposal now.”