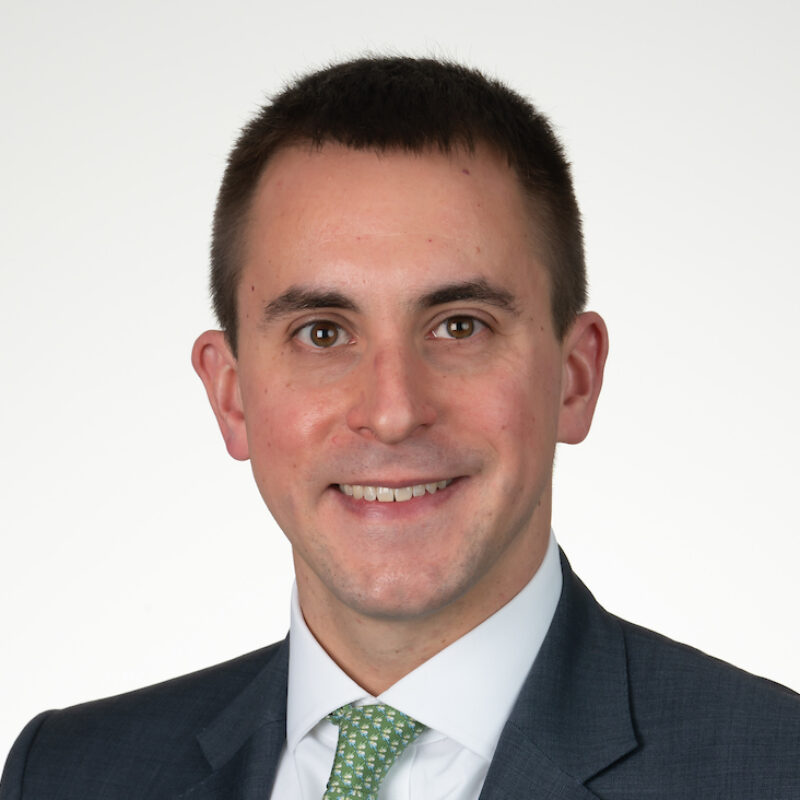 Michael O’Brien is the vice president of public affairs and advocacy at the National Association of Manufacturers. In this role, he works as part of the NAM’s broader communications divisions to advance winning public affairs campaigns that drive policy priorities for the broader manufacturing industry.

Prior to joining the NAM in April 2018, Mike served as director of public affairs for the Association of Equipment Manufacturers (AEM). He started his career as a political reporter for The Hill newspaper and NBC News in the network’s Washington bureau.

Mike is a graduate of the University of Michigan and lives in Washington, D.C., with his wife and daughter. 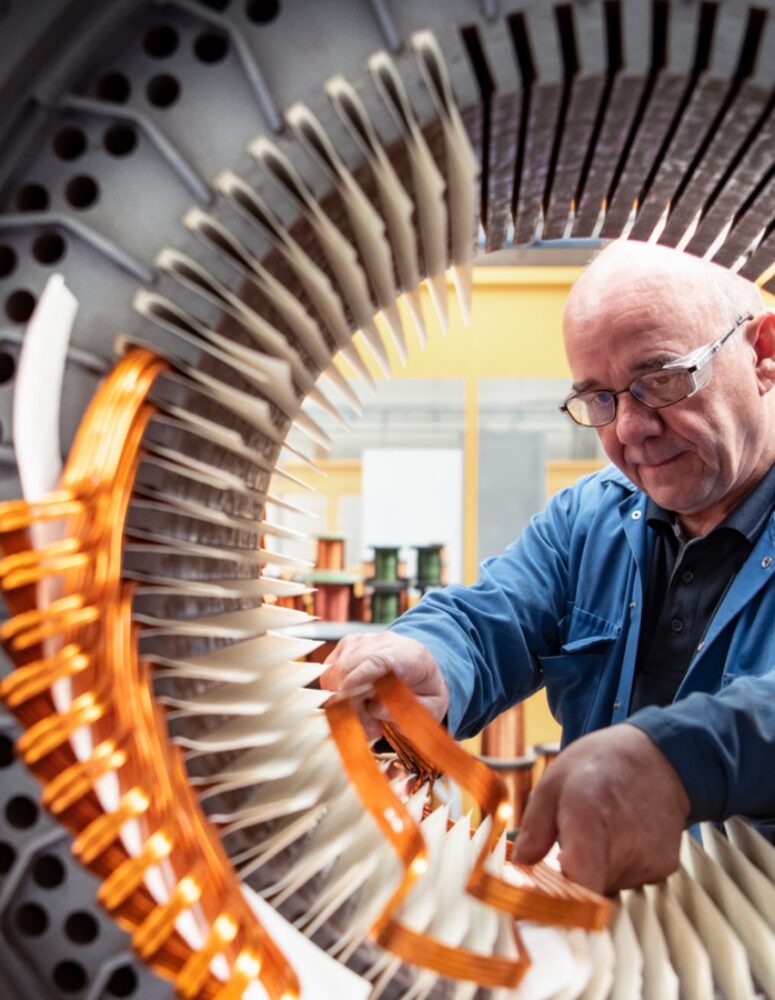 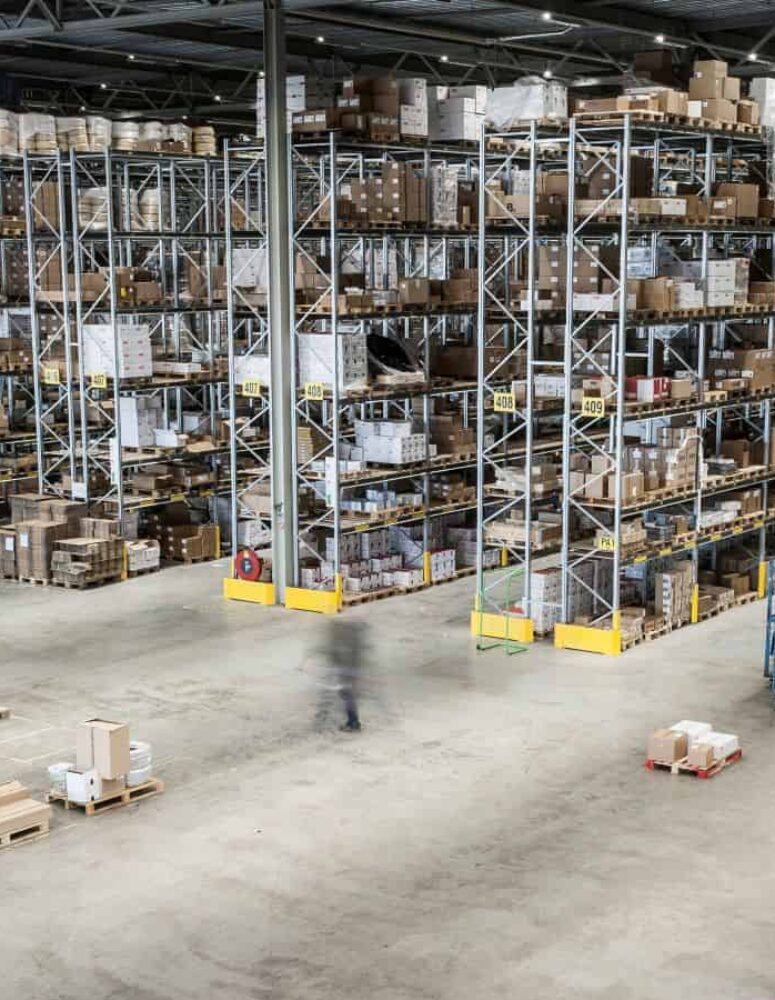 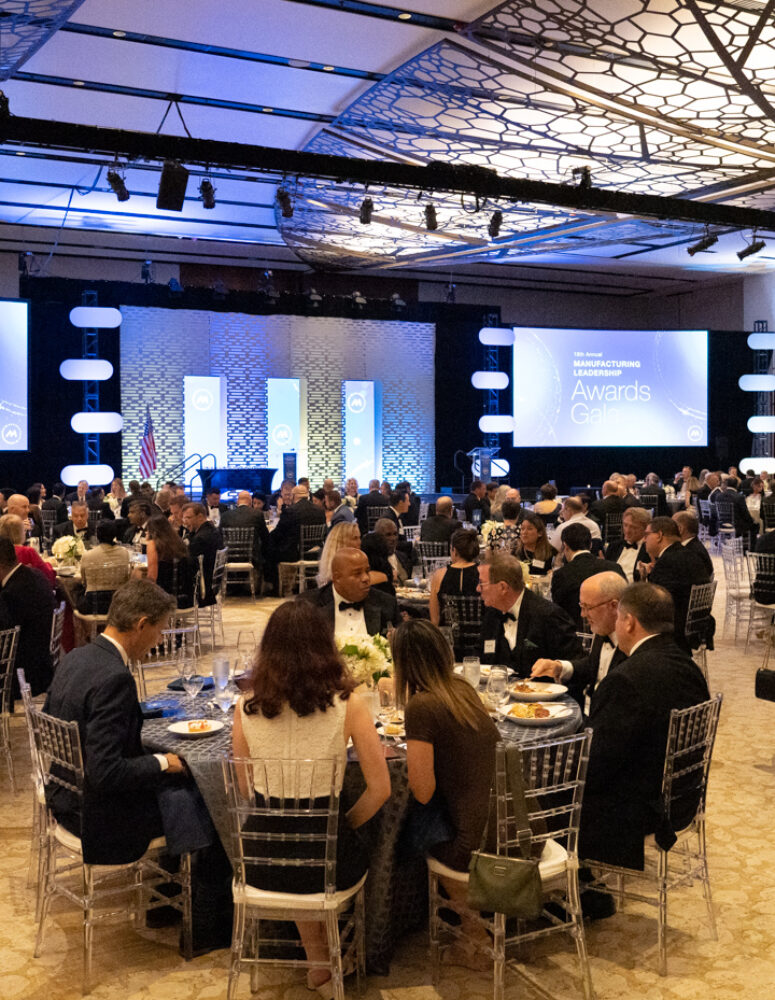 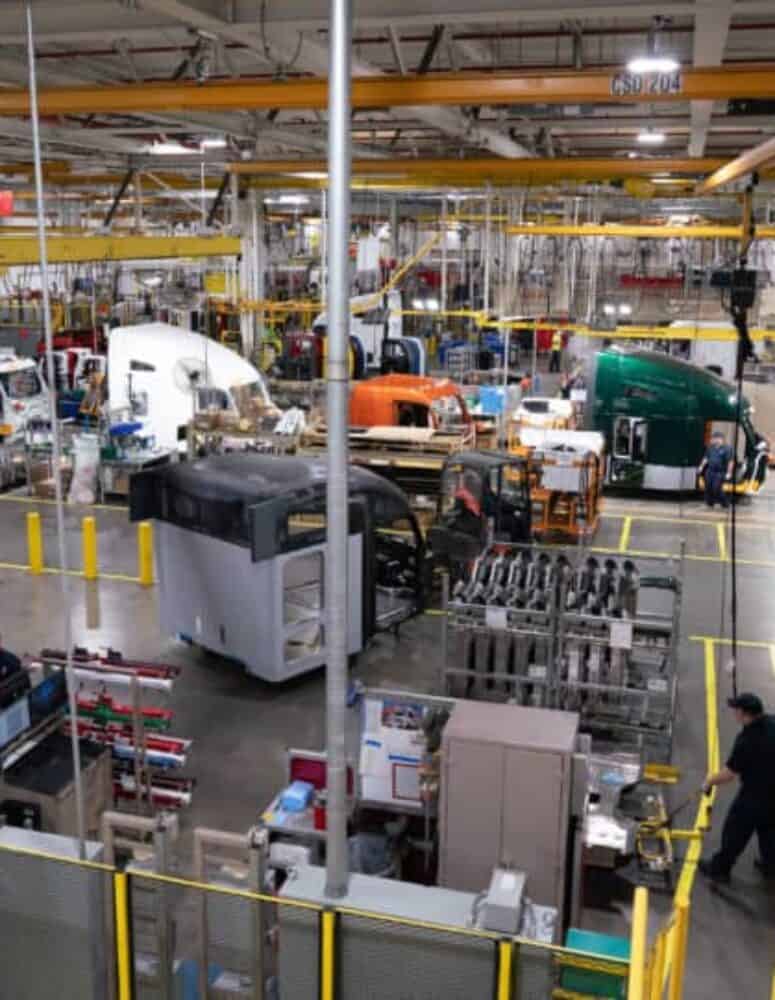 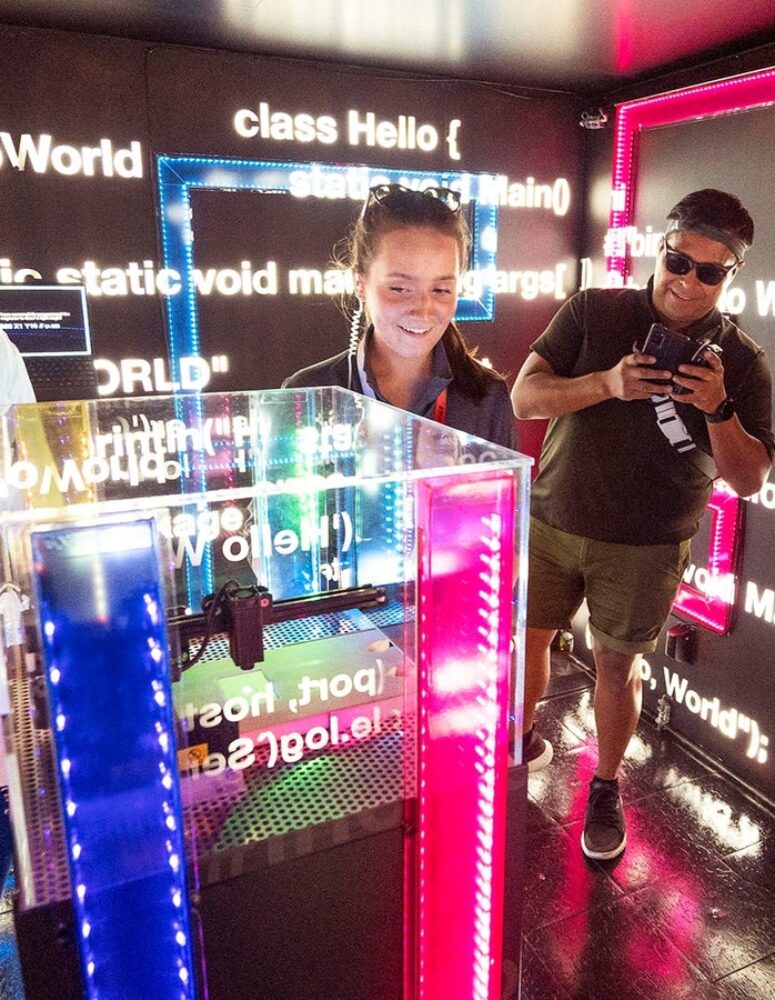 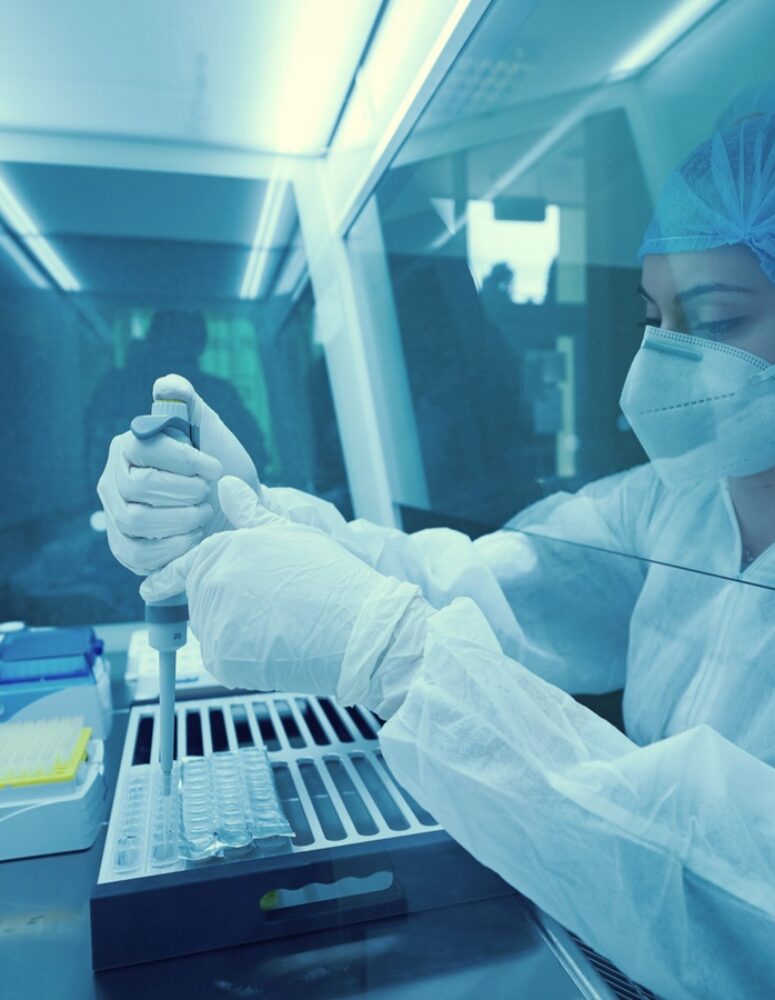