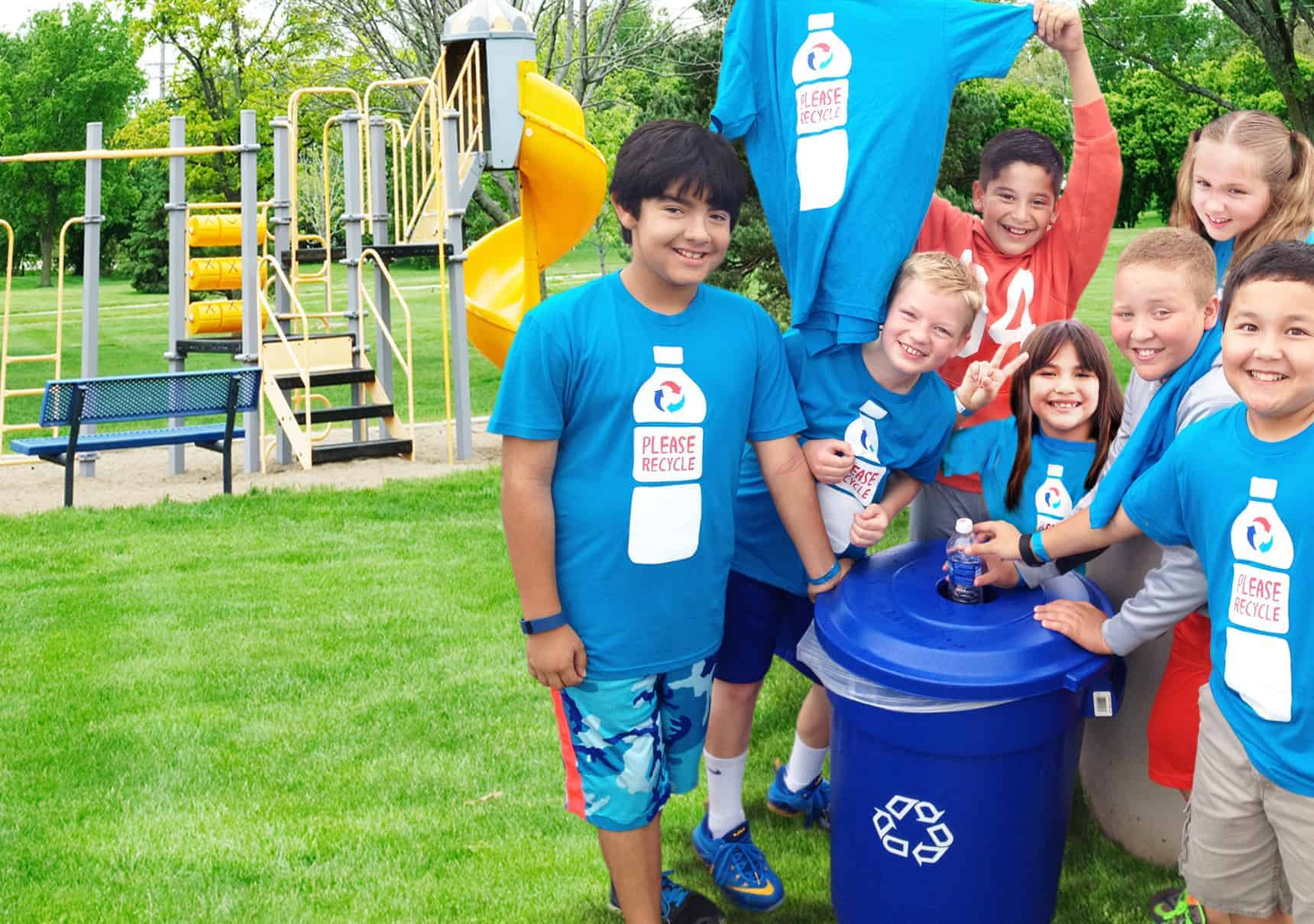 With more than 100,000 employees in the U.S., PepsiCo makes an impact through sustainability initiatives that reach far beyond the brand’s products. Through its Recycle Rally program, PepsiCo offers more than 250 free online resources to students, faculty and school staff members across the country with the goal of increasing recycling rates at schools. Via those resources, Recycle Rally helps schools set recycling goals, track progress toward those goals, earn rewards and compete in contests for cash prizes.

Nearly 6,000 schools have participated in Recycle Rally over the past nine years, collecting more than 320 million plastic bottles and aluminum cans. In 2018, PepsiCo began open-sourcing all of their Recycle Rally resources to the general public which has enabled local communities to take advantage of the Recycle Rally tools, including how to start a green team and host a recycling collection drive. And by encouraging recycling, parents of children in the Recycle Rally program reported not only bringing their containers to the school drop off-site, but also increasing recycling of other materials in their homes.

PepsiCo hasn’t stopped there. In 2018, PepsiCo made a $10 million investment in The Recycling Partnership (TRP) to launch “All In On Recycling,” an industry-wide challenge to raise $25 million to improve recycling for 25 million families. By providing curbside carts to single-family homes, creating infrastructure to collect recyclables from multi-family housing and offering recycling education and operations, PepsiCo’s investment helps to simplify recycling and create stronger, cleaner communities. In Iowa City, for example, PepsiCo’s TRP investment will support the delivery of recycling carts to every household served by their recycling program—expanding curbside recycling to 16,000 households—along with a customized public education campaign designed to help residents recycle better.

“Recycling is an essential part of PepsiCo’s long-term approach to sustainable packaging for our food and beverage products,” said David Lapp, PepsiCo Beverages North America chief supply chain officer. “We work to support recycling wherever we do business, and as a U.S.-based company with significant operations, sales and local presence in cities and towns across the country, we have a special responsibility to do our part for U.S. recycling.”

As part of PepsiCo’s sustainability agenda, the company aims to build a world where plastics never need to become waste. In less than a decade, PepsiCo’s recycling efforts—through partnerships, pilots, large-scale programs and packaging innovation—have helped recycle more than 425 million bottles and cans.

“Sustainability is a real priority for the manufacturing industry as a whole,” said Laura Berkey-Ames, the National Association of Manufacturers’ director of energy and resources policy. “Companies like PepsiCo are doing outstanding work and making critical progress that should serve as an example for other industries looking to be proactive on the issue.”