Washington, D.C. – Following the vote on the Build Back Better Act in the U.S. House of Representatives, National Association of Manufacturers President and CEO Jay Timmons released this statement:

“This bill, regardless of its intentions, is paid for by taxes that will hit manufacturers harder than other industries. We oppose this legislation that would stifle our ability to expand our operations, hire more workers and raise wages and benefits. This comes at a time when Americans are counting on manufacturers to lead our recovery and respond to supply chain challenges. The ‘book tax’ in particular harms manufacturers more than others because it increases the cost of machinery and equipment purchases, which are central to manufacturers’ operations and our ability to create and support American jobs. The tax reforms of 2017 gave manufacturers the tools to invest in our people and our communities, making 2018 the best year for manufacturing job creation in more than two decades. We should build on that progress—not return to archaic tax policies or target manufacturers with new taxes.

“We also strongly oppose the new provisions on drug pricing that will slow down pharmaceutical manufacturers’ capability to further accelerate the type of innovation that helped us fight back against COVID-19. Congress should not be putting future cures at risk. Manufacturers call on senators to oppose this bill.” 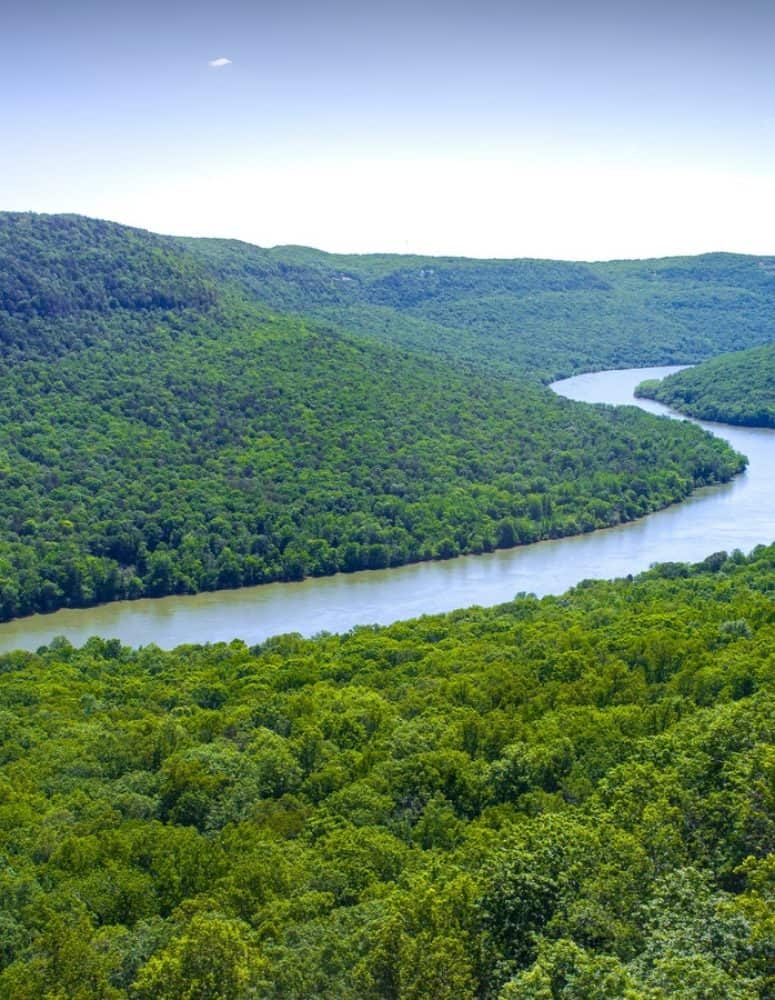 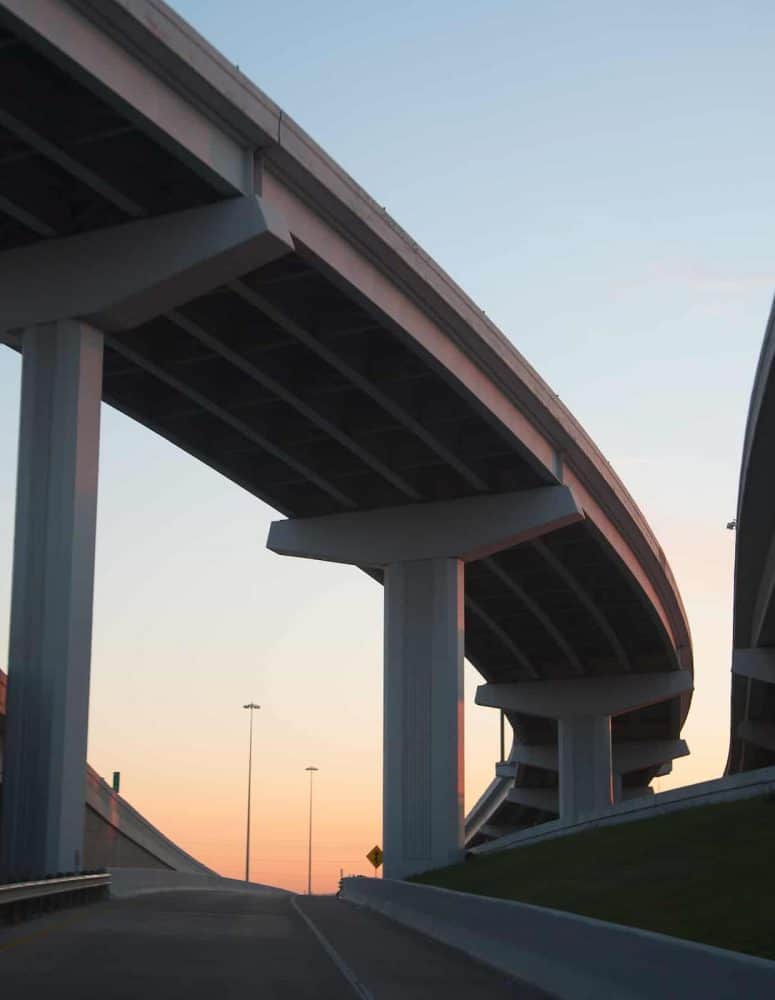