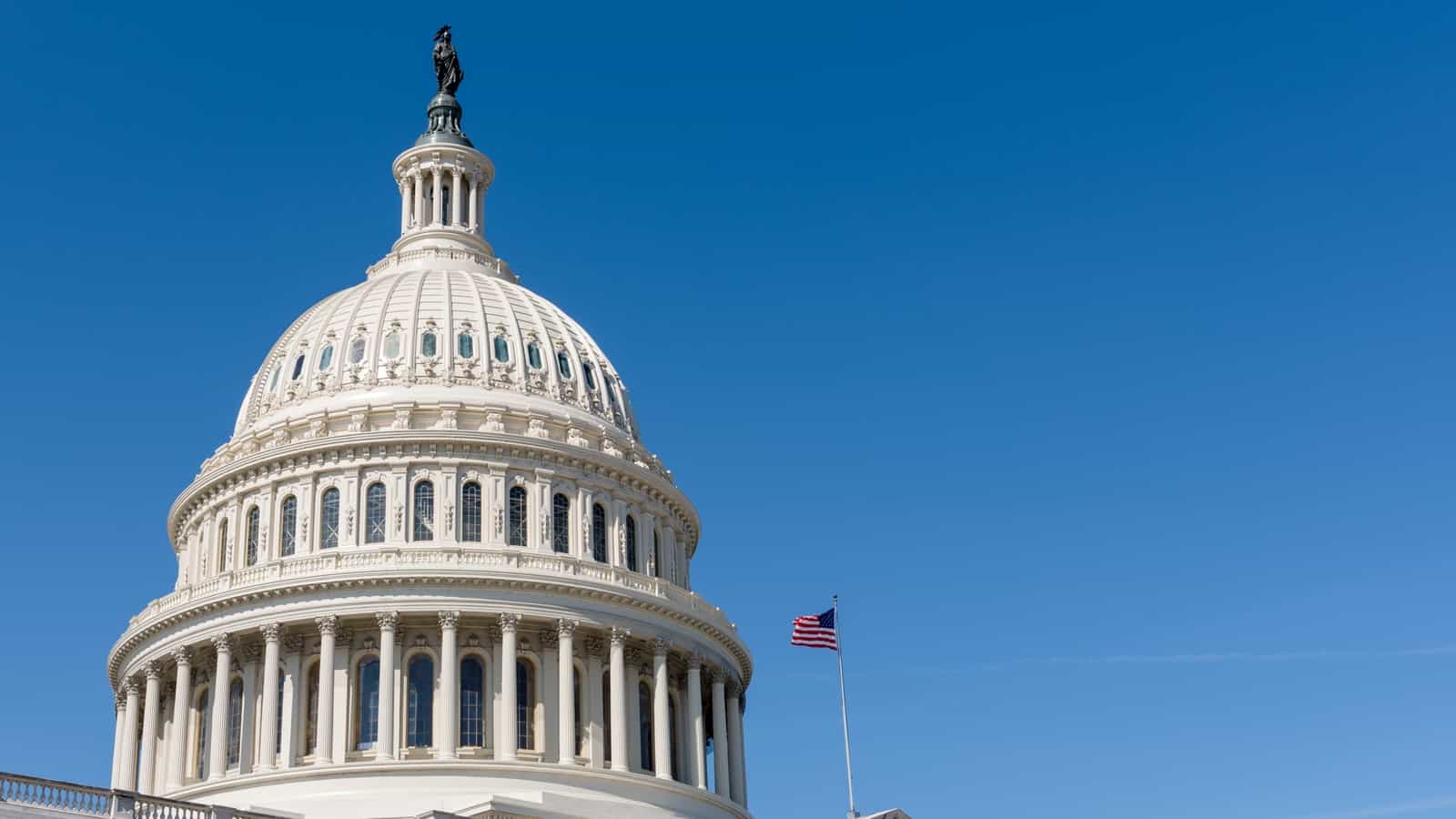 While everyone is talking about the election results, let’s not forget about the slow and steady slog for better government—by which we mean, a stable and predictable regulatory system that encourages manufacturing growth instead of hampering it.

Recently, NAM President and CEO Jay Timmons made the case for government-wide regulatory reform in a letter to the House Committee on Oversight and Reform. Here’s what he had to say.

The numbers: If you had any doubts that manufacturers pay a lot for regulatory compliance, lay them to rest:

A recap: Timmons also reminded the House that many of the NAM’s regulatory recommendations have already become policy—and that it’s working just as hard to support manufacturers during the COVID-19 pandemic.

What’s next: Timmons’ letter came with a list of proposals for further reforms, which will support manufacturers while benefitting consumers and protecting our environment. These include:

The last word: “These proposals serve as a roadmap to smart regulation,” said NAM Director of Regulatory Policy Graham Owens. “These bipartisan measures would create a more effective and efficient regulatory system better equipped to protect worker safety, public health and our environment—while providing manufacturers with the regulatory certainty and uniformity necessary to unleash our country’s economic potential.”

You can read the full letter—and the entire list of recommendations—here. 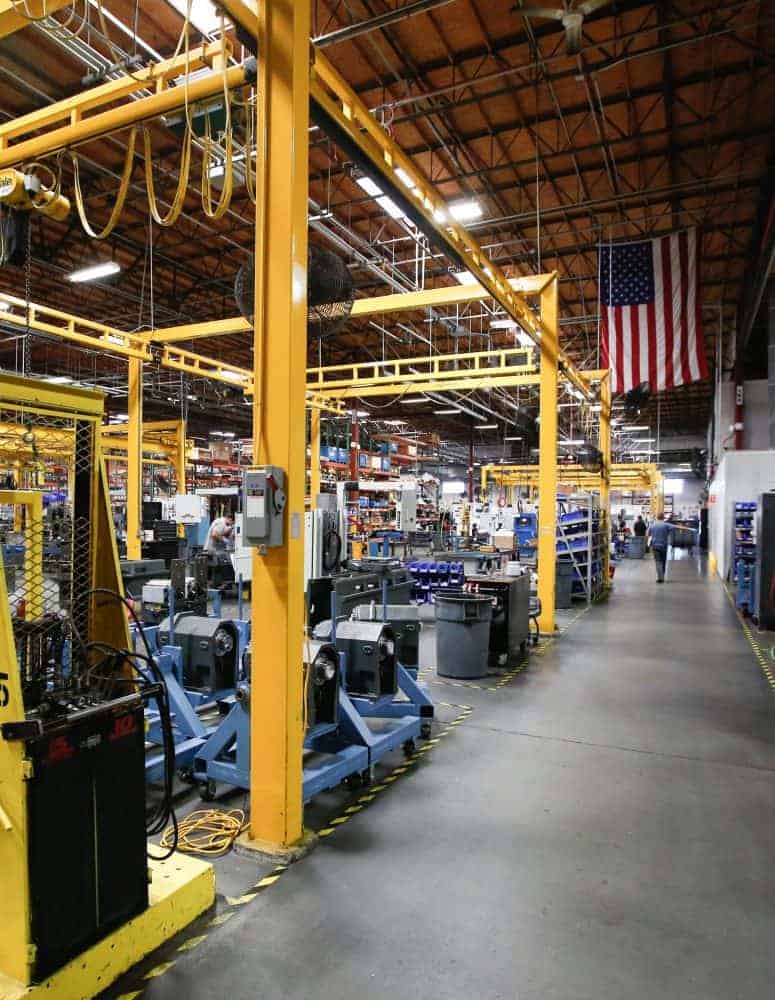