New Castle, PA – Today, The National Association of Manufacturers (NAM) and Blair Strip Steel Company hosted Rep. Mike Kelly (PA-3) for a facility tour to meet employees and a business leader roundtable to discuss the real-world impact of tax reform and other ways Congress can better serve the interests of Pennsylvania manufacturers, manufacturing workers and their families.

Thanks to Rep. Kelly’s support for tax reform, manufacturers in Pennsylvania and across America are delivering for our people and our communities, said NAM President and CEO Jay Timmons. Last year, manufacturers said that if tax reform became law, we would raise wages, hire new workers, buy equipment and make investments for the future. Now, manufacturers like Blair Strip Steel Company are keeping our promise, and America is better for it. Tax reform is empowering us to improve lives and livelihoods, and manufacturers are grateful for Rep. Kelly’s leadership in making that possible.

During the visit, company leaders thanked Rep. Kelly for voting in favor of the historic tax reform package and reiterated their optimism for the future of manufacturing in Pennsylvania.

Western Pennsylvania is blessed to have manufacturers who play an essential role in the American economy, said Rep. Kelly. I am proud of the hardworking women and men of Blair Strip Steel Company who represent one of the few remaining true strip steel mills in North America. I was excited to hear how the Tax Cuts and Jobs Act has greatly influenced Blair’s business and workforce. In every measurable way, thanks to the combination of lower taxes, commonsense deregulation and a tougher trade posture that’s putting American workers first, our nation’s economy is thriving as new jobs, wages, and confidence continue to climb. I look forward to hearing of Blair Strip Steel Company’s continued success.

The roundtable focused on the importance of building on the momentum of tax reform to ensure manufacturers can continue to invest in their businesses and workers.

I want to thank Mike Kelly for his role in the successful effort to reduce taxes on behalf of the company and it’s employees, said Bruce Kinney, president and CEO of Blair Strip Steel Company. His efforts are a key part of rebuilding and sustaining a healthier manufacturing climate in Pennsylvania and across the United States.

Manufacturing contributes an estimated $2.25 trillion to the U.S. economy and supports 566,000 jobs in Pennsylvania alone, according to the NAM. Since tax reform was enacted, the manufacturing industry has added 152,000 jobs—double the number of jobs created over the same period last year. 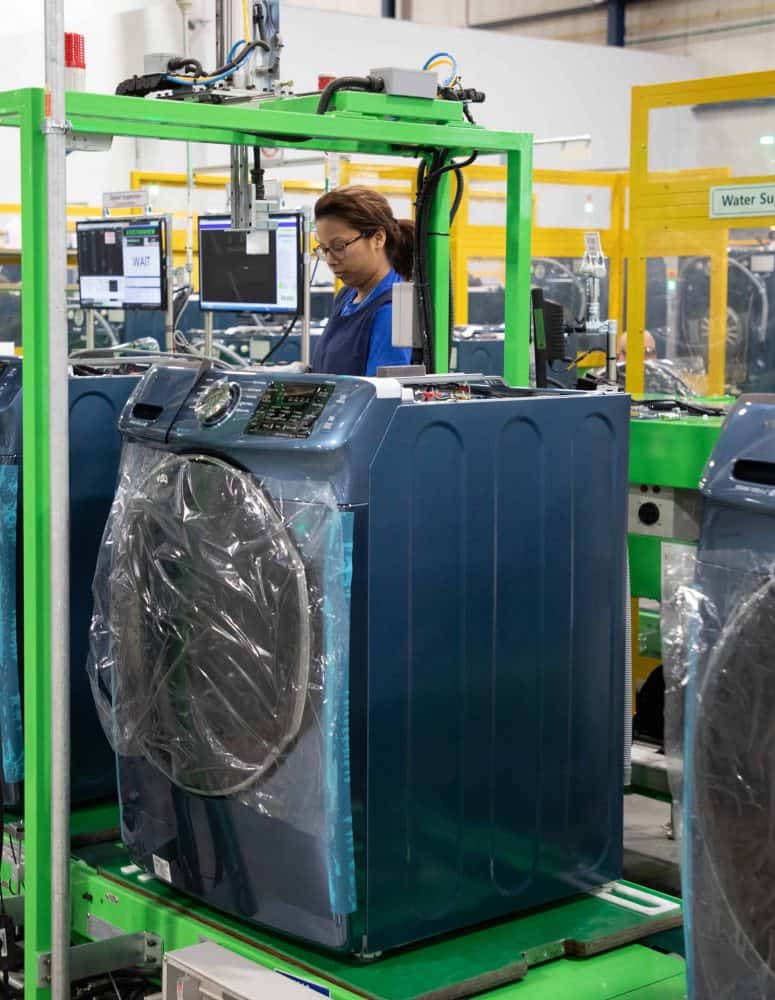