Jacksonville, IL – On Friday, the National Association of Manufacturers (NAM), the Illinois Manufacturers’ Association and Eli Bridge Company hosted Rep. Darin LaHood (IL-18) for a facility tour to discuss the need to fill the high-skilled jobs required for modern manufacturing, which is critical to Illinois’ economic prosperity.

Manufacturers appreciate Rep. LaHood’s commitment to building the modern manufacturing workforce and expanding opportunities for American workers, said NAM President and CEO Jay Timmons. Eli Bridge Company, like manufacturers across this country, face an urgent need for trained, talented workers, a need that will only grow in the coming years. Right now, manufacturers have some 482,000 jobs to fill—jobs that are rewarding and high-paying and help families build brighter futures. By 2025, as many as 2 million manufacturing jobs could go unfilled, according to a study by Deloitte and the NAM’s Manufacturing Institute. So, we need all elected leaders engaged, and we’re grateful for Rep. LaHood’s leadership on this issue as well as other manufacturing issues like tax reform and regulatory relief, which have also empowered manufacturing workers.

During the facility tour, Rep. LaHood had the opportunity to see firsthand the types of high-skilled jobs required to run Eli Bridge Company machinery and equipment.

While meeting with employers across central Illinois, I consistently hear about the need for more skilled workers in all areas of our economy, whether it’s nursing, welding or truck driving, said Rep. LaHood. As our economy grows, this demand will only continue, and I look forward to working with community colleges, high schools, and trade unions on policies that will promote career technical education programs and apprenticeships that will give people the skills needed to succeed in today’s economy.

We thank Congressman LaHood for his vote on tax reform and his continued support of workforce development, said Patty Sullivan, president and CEO of Eli Bridge Company. At Eli Bridge Company, we are about to celebrate 100 years in Jacksonville, Illinois, and fervently need the next generation of shop floor workers. For example, we could expand our employee base by 30 percent if we could find qualified workers, from welders to engineers, in the area.

Darin LaHood is a champion for Illinois manufacturing, said Mark Denzler, vice president and chief operating officer of the Illinois Manufacturers’ Association. With tax reform and regulatory reform that is reducing costly and cumbersome regulations, the manufacturing sector is humming and leading America’s resurgence. However, we need to make sure that we have a strong education and workforce development system, and Darin is leading the effort to make sure that manufacturers have a pipeline of qualified workers to fill these jobs.

Manufacturing contributes an estimated $2.25 trillion to the U.S. economy and supports 571,800 jobs in Illinois alone, according to the NAM. 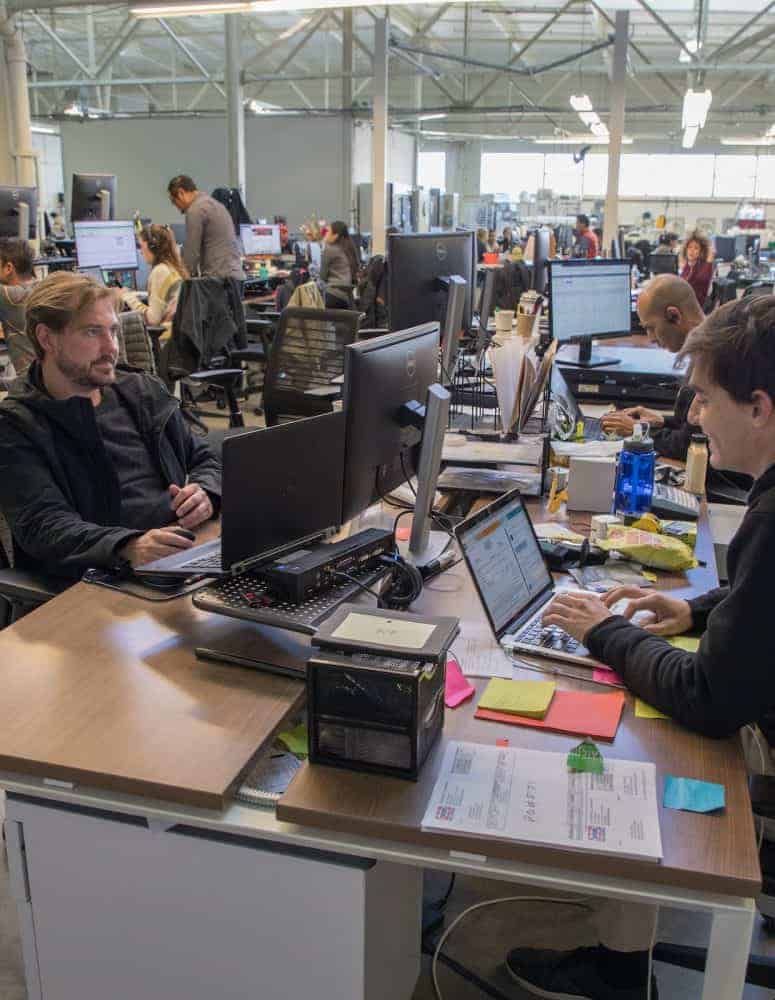 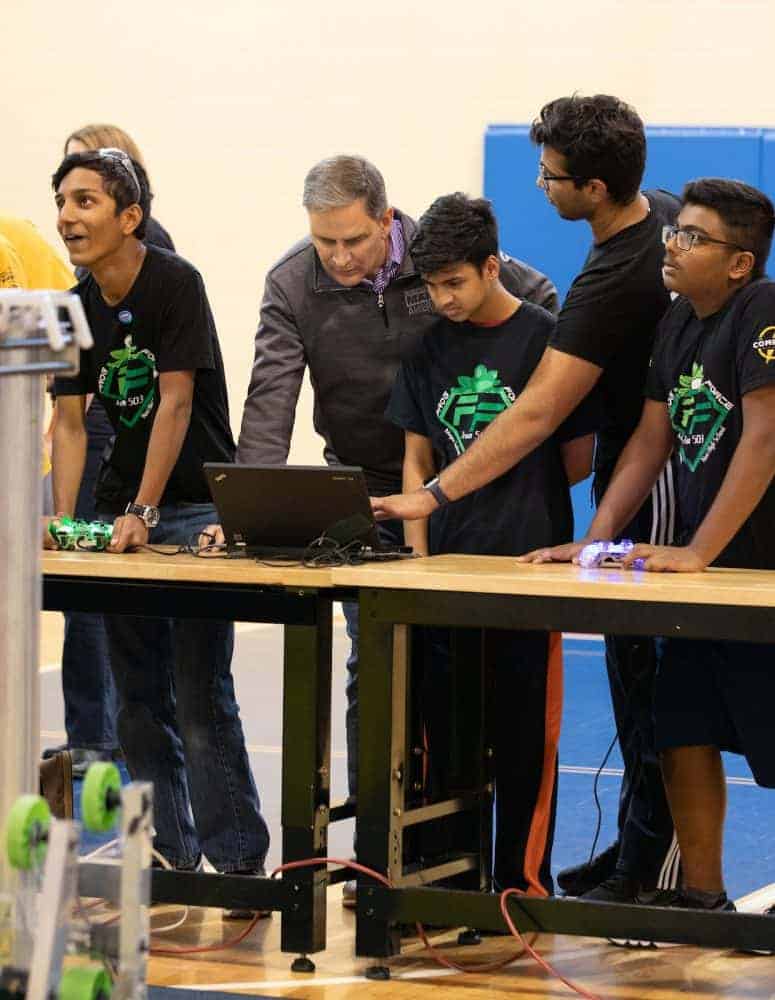