Washington, D.C. – National Association of Manufacturers (NAM) President and CEO Jay Timmons released the following statement after the Securities and Exchange Commission’s (SEC) roundtable on the proxy process, which included a discussion of the role that proxy advisory firms play in the market and their impact on Main Street investors:

It is an encouraging sign that the SEC’s roundtable focused on the risks that proxy advisory firms pose for Americans’ retirement savings. Now manufacturers hope to see concrete action from the SEC to ensure that these firms do not undermine the retirement security of millions of Americans, including manufacturing workers. Main Street investors, retirees and pensioners deserve the peace of mind that comes from knowing that key decisions affecting their savings are based on accurate advice that is free from conflicts of interest. Manufacturers look forward to engaging with the SEC as it works toward bringing much-needed transparency to this critical component of the financial system. Given the stakes for manufacturers and manufacturing workers, the time to act is now.

The NAM has continued to ramp up its advocacy in favor of reforming the proxy process and instituting oversight of proxy advisory firms. The NAM applauded the SEC’s decision in September to withdraw guidance that had entrenched and empowered proxy advisory firms. In October, the NAM submitted technical comments to the SEC outlining manufacturers’ desired policy outcomes from the Commission’s proxy process roundtable. And last week, the NAM and U.S. Chamber of Commerce launched a nearly $1 million national print and digital advertising campaign outlining the risks proxy advisory firms pose to American workers’ retirement savings. 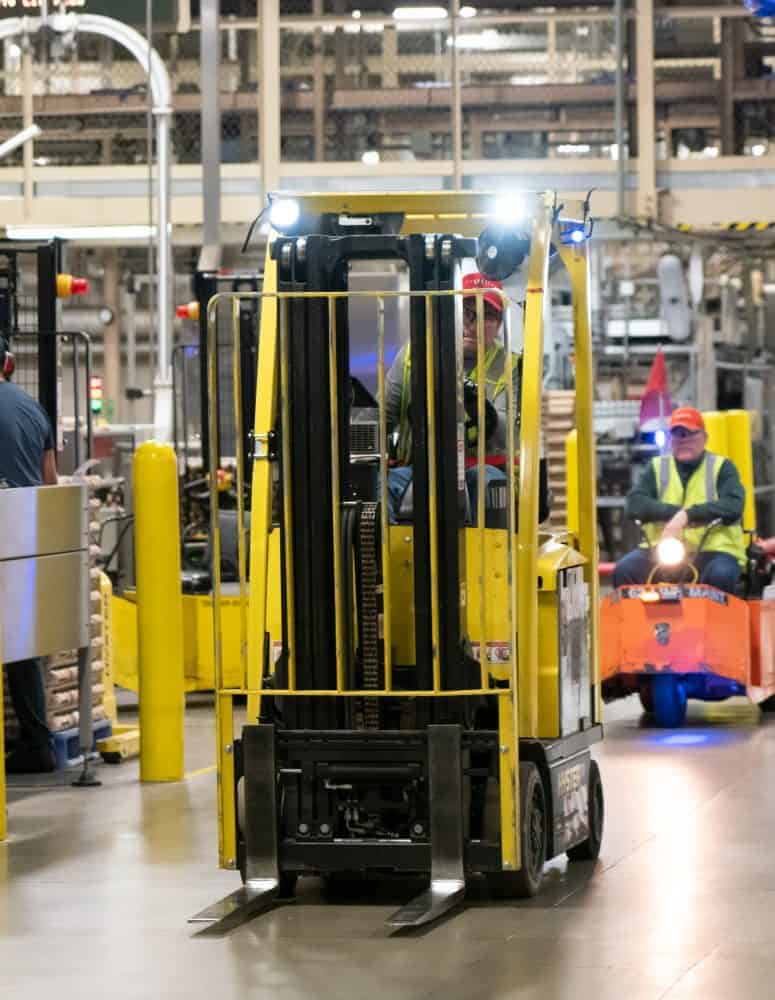