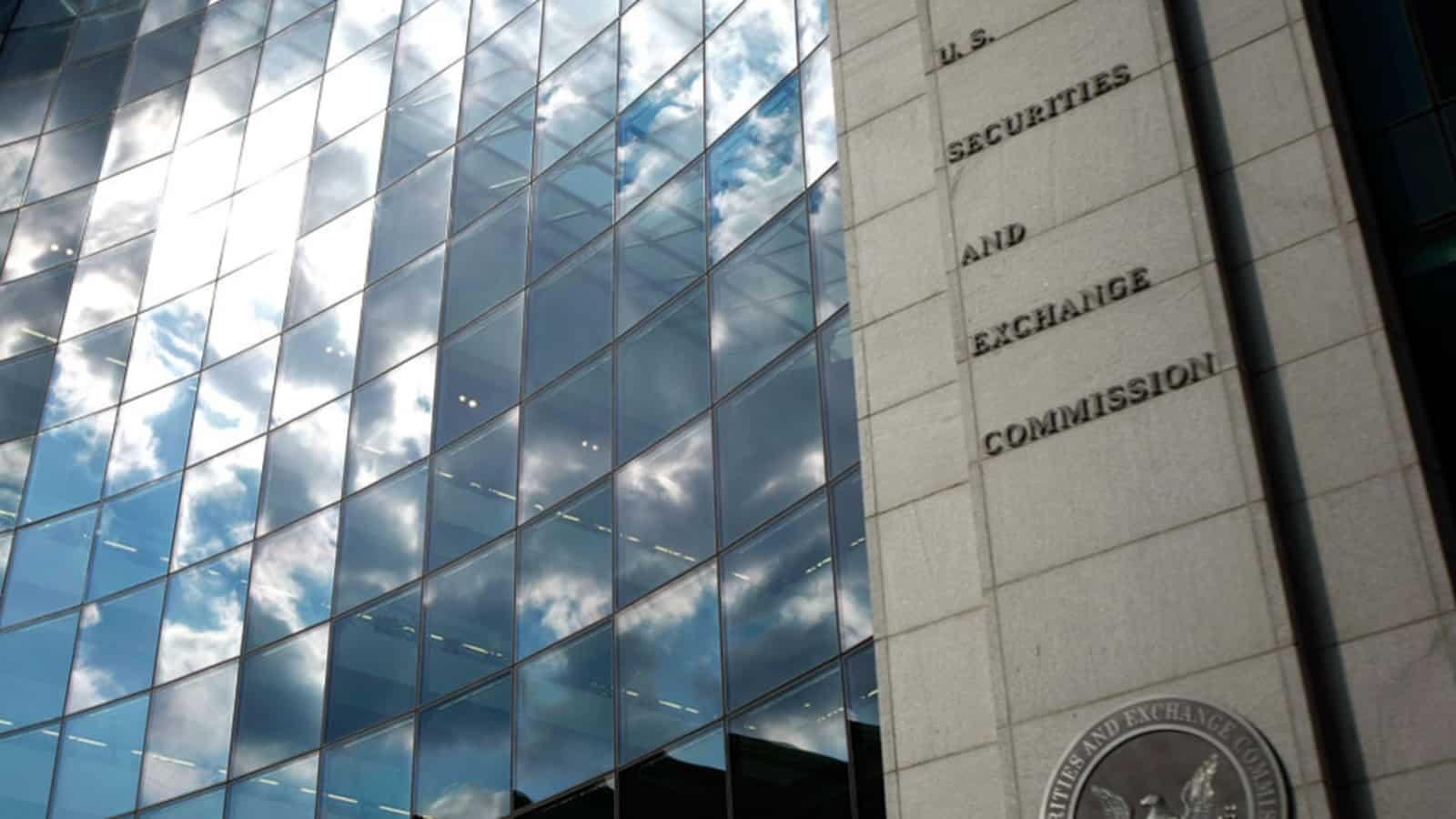 The U.S. Securities and Exchange Commission has proposed a new rule that could undermine key reforms the NAM secured in 2020—and empower activist shareholders.

The background: Shareholders in public companies generally have the right to submit proposals to corporate proxy ballots.

Submission thresholds: In 2020, the NAM supported—and the SEC finalized—new thresholds to make it more difficult for activist shareholders to place politically motivated proposals on the proxy ballot.

The new rule: The SEC’s proposal leaves the 2020 thresholds in place, but it creates other opportunities for activists and limits the tools companies can use to prevent them from hijacking the proxy ballot.

What we’re saying: “The NAM is concerned that the SEC’s proposed rule may prioritize the agendas of activists over the needs of long-term shareholders investing for the future,” said NAM Senior Director of Tax and Domestic Economic Policy Charles Crain.

Next steps: Comments on the proposed rule are due to the SEC by Sept. 12.