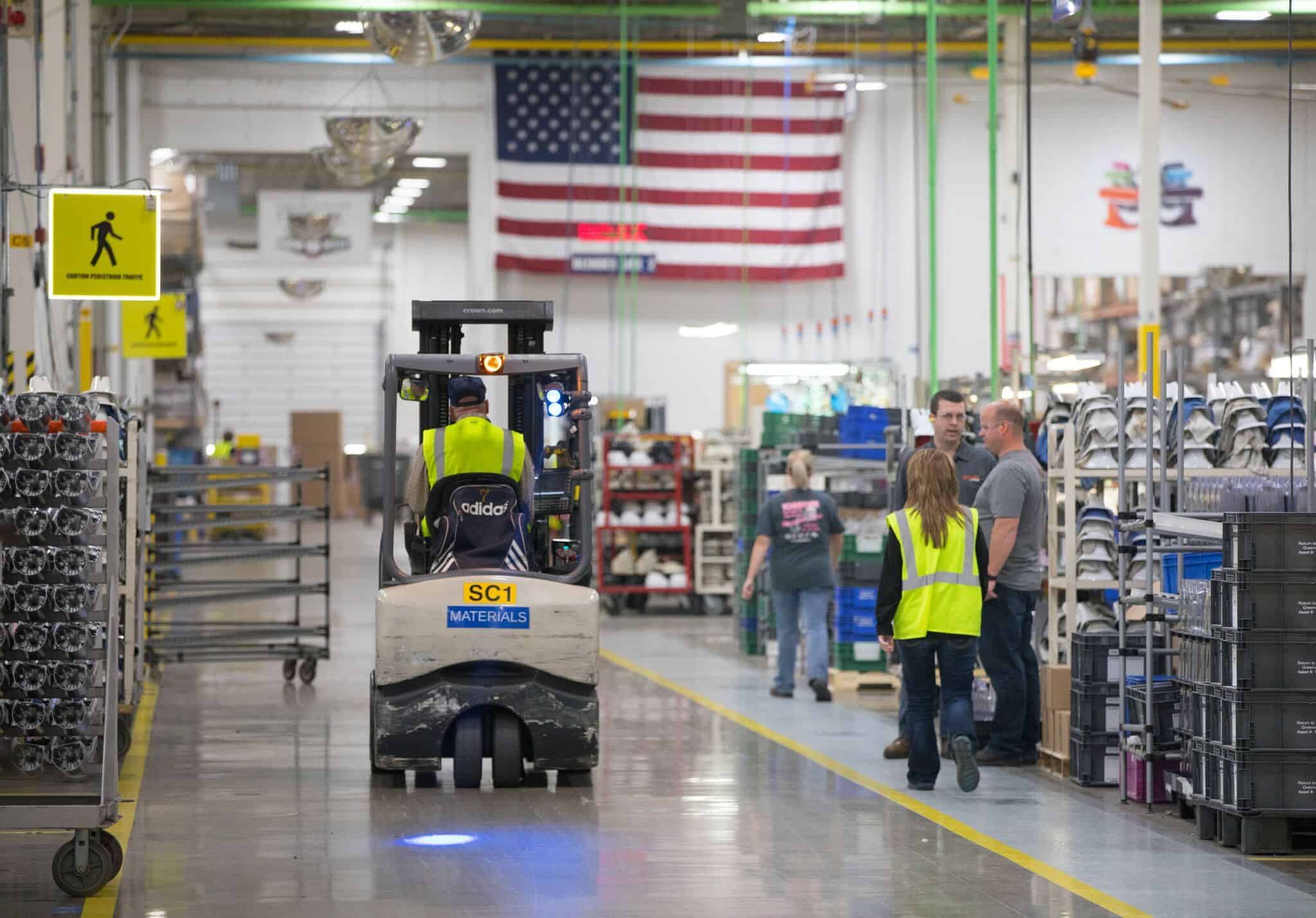 Helping people with criminal records find good jobs is not just the right thing to do, but a way to strengthen the manufacturing industry for years to come. That’s why The Manufacturing Institute—the workforce development and education partner of the NAM—is partnering with Stand Together and the Charles Koch Institute to help manufacturers recruit from this population and fill some of the thousands of job openings within the industry.

Brianna Nuhfer, director of criminal justice for the Stand Together philanthropic community, spoke to us recently about the importance of second chance hiring and the opportunities it offers for manufacturers.

Why it matters: A criminal record is often a significant barrier to employment, preventing people from finding new jobs and building better lives. Not all people with criminal records have been incarcerated, but for those who have been, second chance hiring also significantly increases the success of reentry.

Building a smart workforce: According to Nuhfer, research shows that workers with criminal records often have the lowest turnover rates of all employees. She cites several other key advantages:

Building partnerships: The partnership with the MI will increase awareness of second chance hiring opportunities and help manufacturers recruit, train and support these workers.

Creating a culture: For company leaders interested in second chance hiring, Nuhfer has some simple advice: these hiring practices shouldn’t just be a matter of policy, but also a matter of culture. Leaders should demonstrate by example that their companies value smart, talented workers of all backgrounds.

The MI says: “Second chance hiring gives businesses an opportunity to welcome highly motivated, engaged, productive and loyal new team members who may otherwise be overlooked,” said MI Executive Director Carolyn Lee. “This is not only the right thing to do for our businesses, but it’s also the right thing to strengthen our communities.”

The last word: “All of us are more than our choices, good or bad,” said Nuhfer. “None of us wants to be defined by the worst decision we’ve ever made for the rest of our lives.”

To learn more about second chance hiring, register here for an upcoming webinar on June 10. 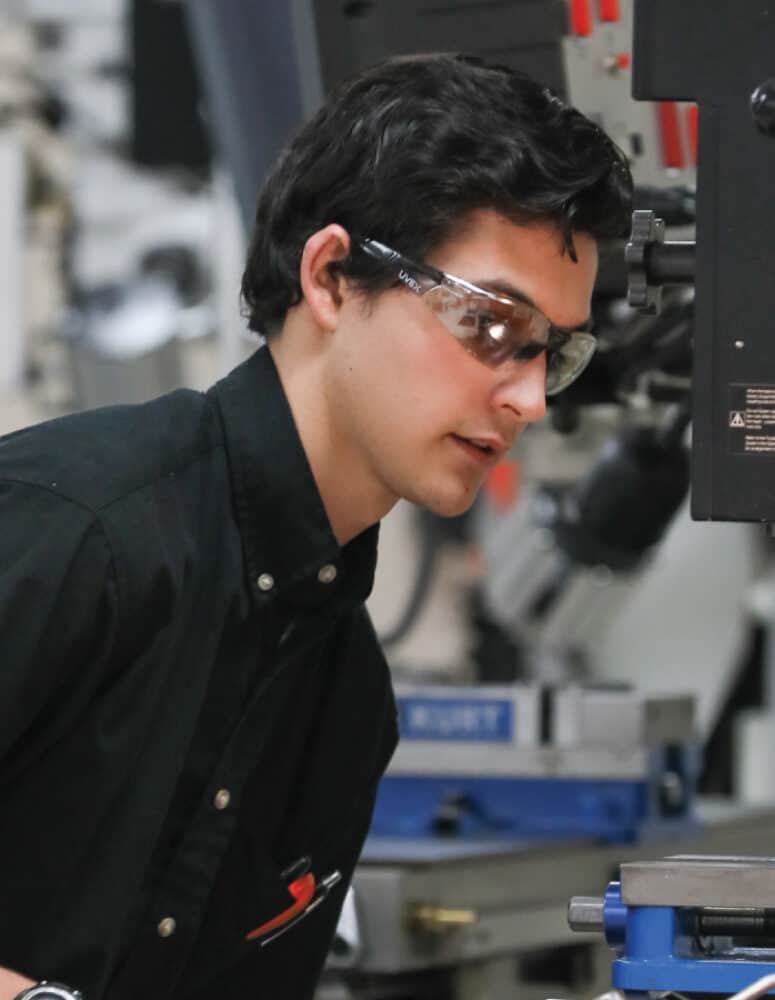 FAME Gets Some Fame