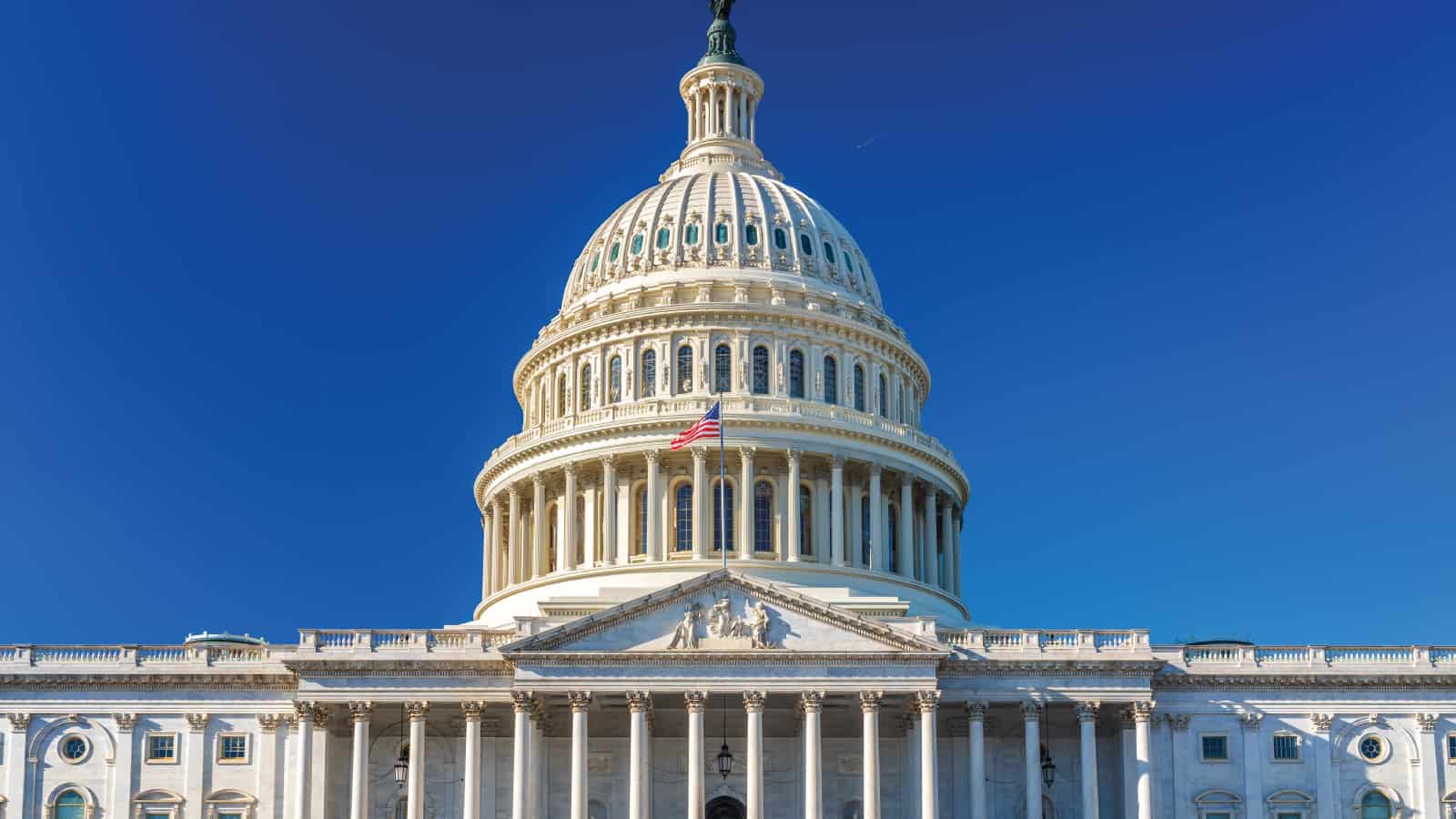 The U.S. Senate is expected to vote on a Republican-backed relief bill after a long series of negotiations between Senate Republicans and the Trump administration, according to The Hill.

What it covers: The proposed legislation likely will include the following elements:

What’s next: The vote could happen in the Senate as early as Thursday, but this package is unlikely to get the 60 votes it needs to be filibuster-proof. Democrats have said the bill is much too narrow.

A word from the NAM: “Manufacturers continue to help lead the way in the COVID-19 recovery and renewal, and so we appreciate seeing a number of our priorities in this legislation, including liability protections for manufacturers, another round of Paycheck Protection Program funding and resources for additional testing and vaccine research,” said NAM Vice President of Government Relations Jordan Stoick. “In the coming days and weeks, the administration, House and Senate have a real opportunity – and a responsibility – to put partisanship aside in order to find a consensus that helps manufacturers and all Americans.” 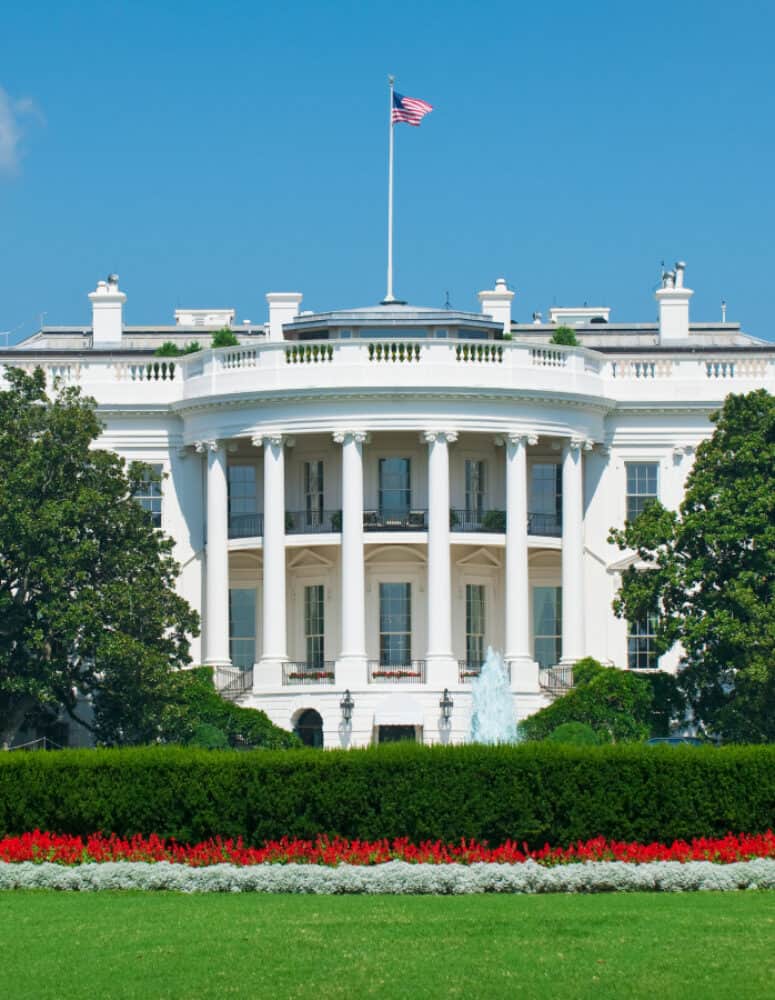