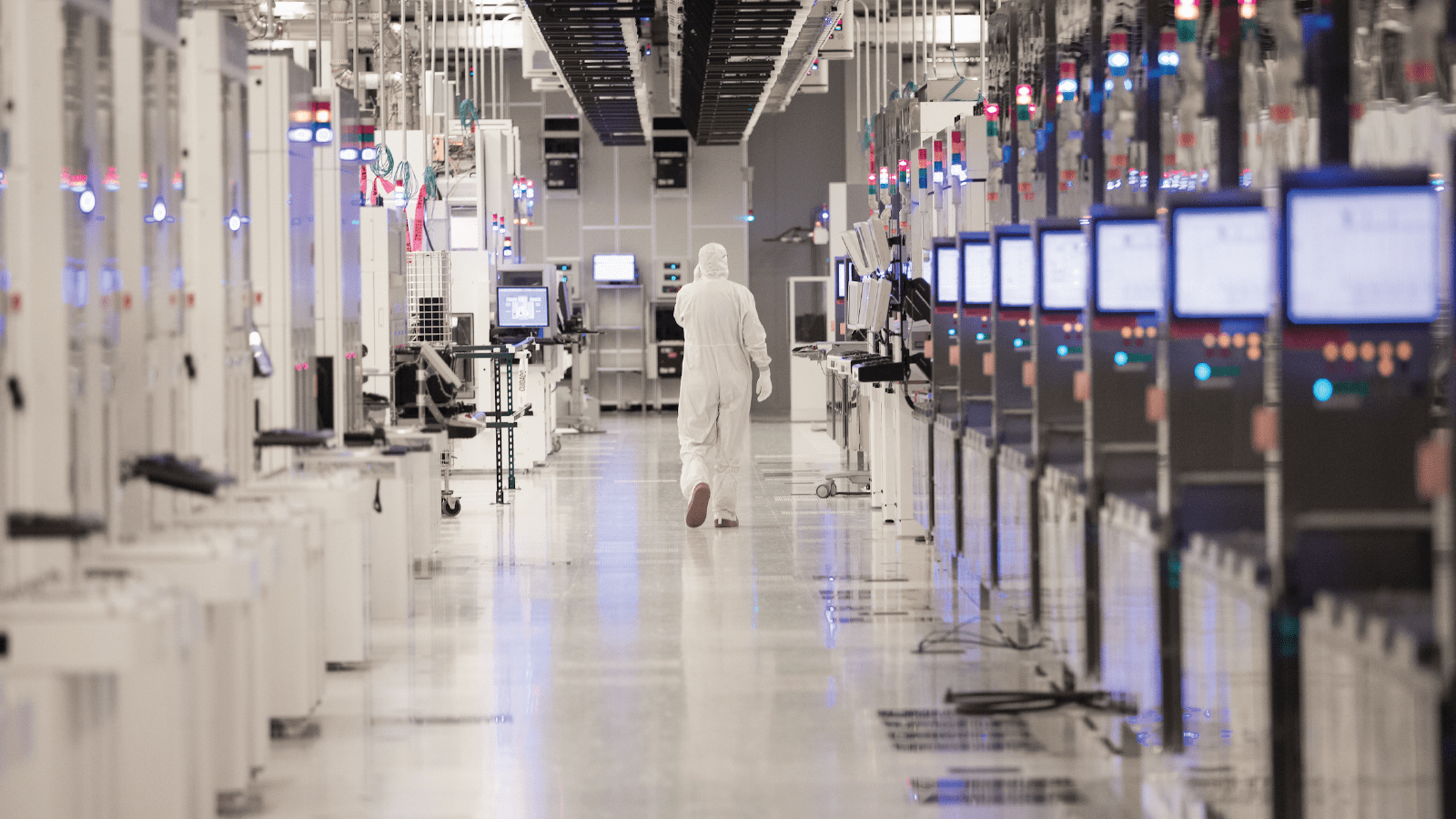 A coming tax change would make it more expensive for manufacturers to undertake cutting-edge innovation—but a bipartisan Senate bill championed by the NAM is set to change that.

Where we are: Right now, if you’re running a business and you invest in research and development, you can immediately deduct 100% of those expenses in the year in which they are incurred. However, beginning in 2022, businesses will be forced to spread their R&D deductions out over a period of years, making it more expensive for manufacturers to undertake R&D. If this change were to go into effect, the United States would also be the only industrialized country in the world with this policy, harming our ability to compete internationally and invest for growth.

The cavalry arrives: The American Innovation and Jobs Act, a bipartisan bill introduced on Tuesday by Sens. Maggie Hassan (D-NH) and Todd Young (R-IN) would repeal the looming change, allowing businesses to continue to deduct their R&D expenses immediately. The bill would also make the R&D tax credit more accessible and more generous for small businesses.

Why it matters: Manufacturers perform the vast majority—nearly two-thirds—of private-sector R&D in the United States. That work not only helps finance important new projects and technological advancements, but it also helps to create well-paying jobs and power economic growth. That’s why the NAM has been leading the business community in getting bipartisan legislation introduced in the House and now in the Senate to stop this harmful change from going into effect.

A word from the NAM: “Research and development is the lifeblood of manufacturing,” said NAM Senior Director of Tax Policy David Eiselsberg. “It is what drives innovation, competitiveness, economic growth and the creation of high-paying jobs. This legislation will ensure that the tax code continues to support the ability of manufacturers to undertake R&D that will help promote economic and job growth.” 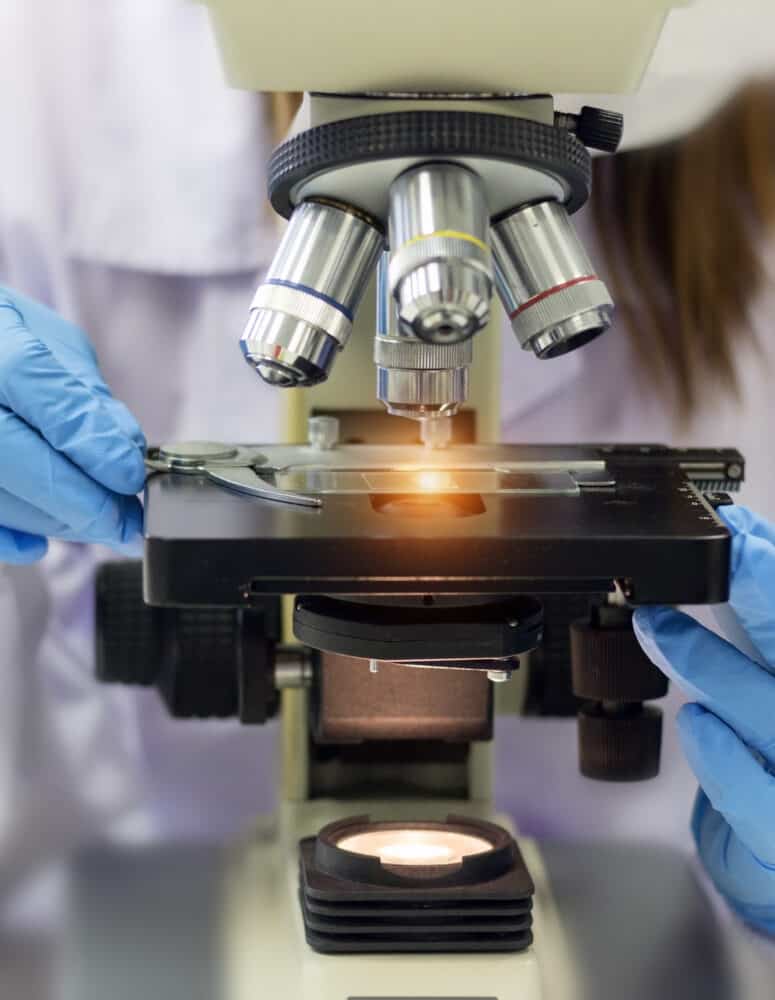 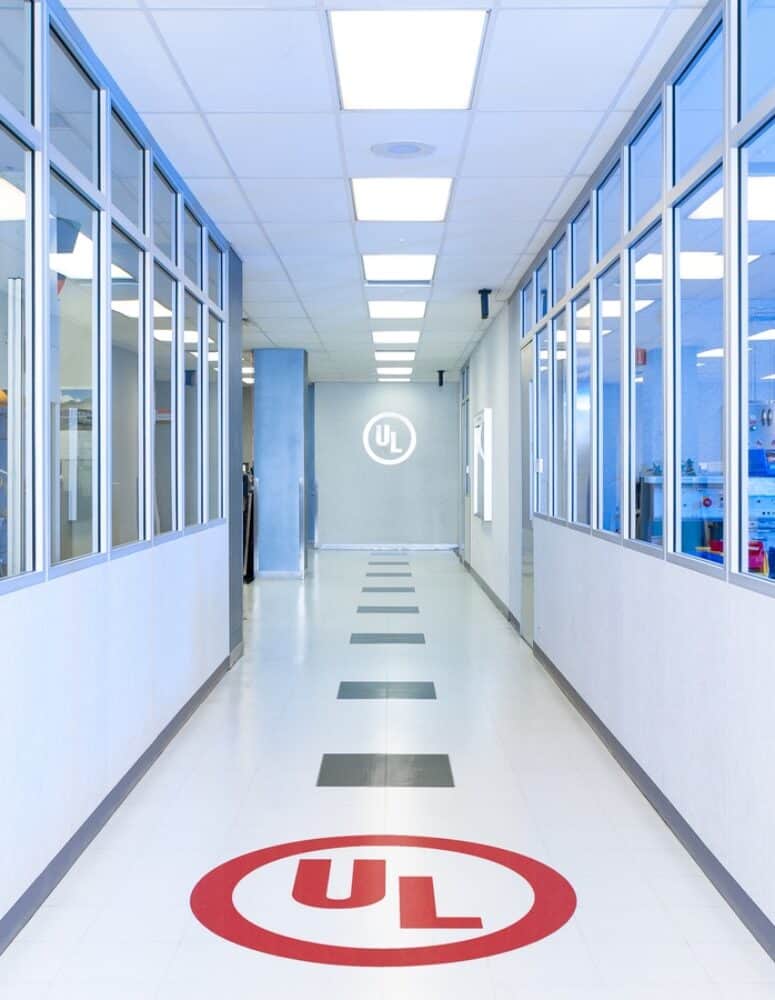 The Future of Medical Innovation: An Interview with UL
View More