Mr. Newhouse joined the NAM in 2007 after more than 11 years of service on Capitol Hill. He began his career with Sen. Mike DeWine (R-OH) and then worked with Rep. Michael G. Oxley (R-OH) as a legislative correspondent and legislative assistant. He joined the staff of Sen. George V. Voinovich (R-OH) in 1999, where he worked for eight years as a legislative assistant, then as the legislative director and, finally, as chief of staff. As chief of staff, Mr. Newhouse was responsible for all personnel, management, political, press and policy matters. 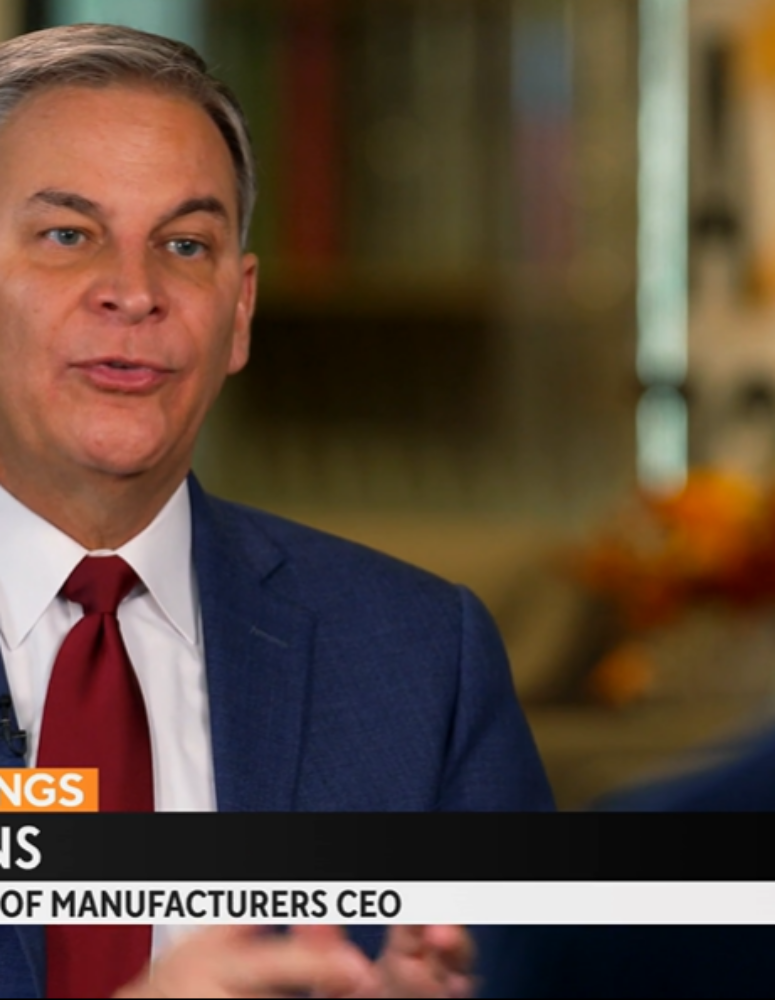 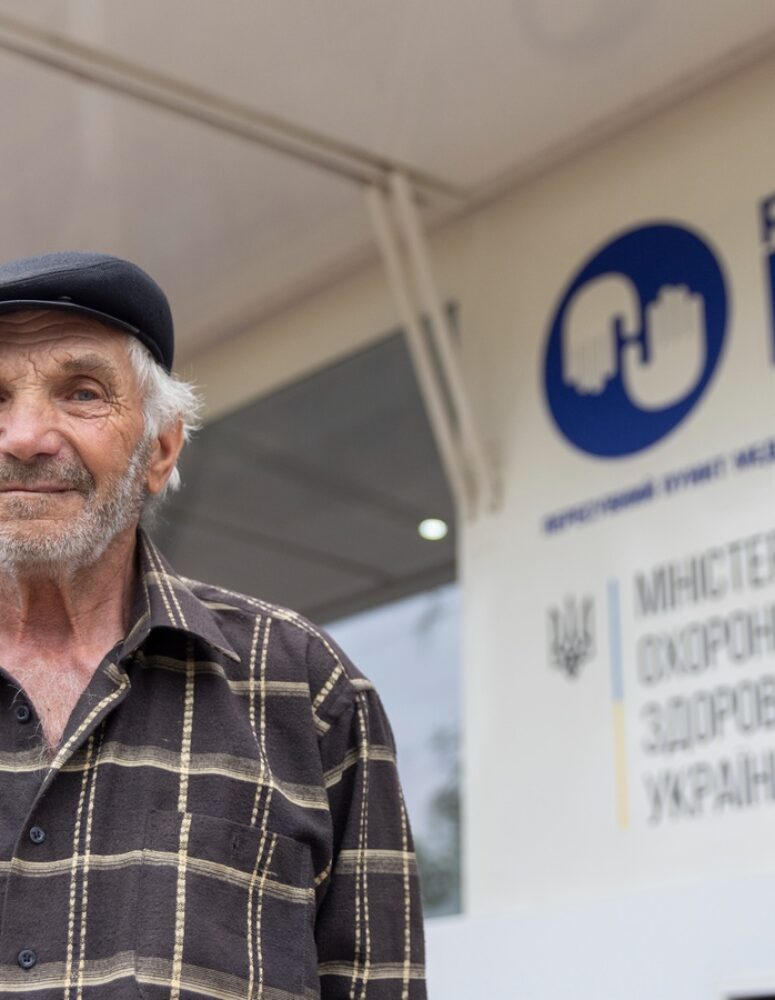 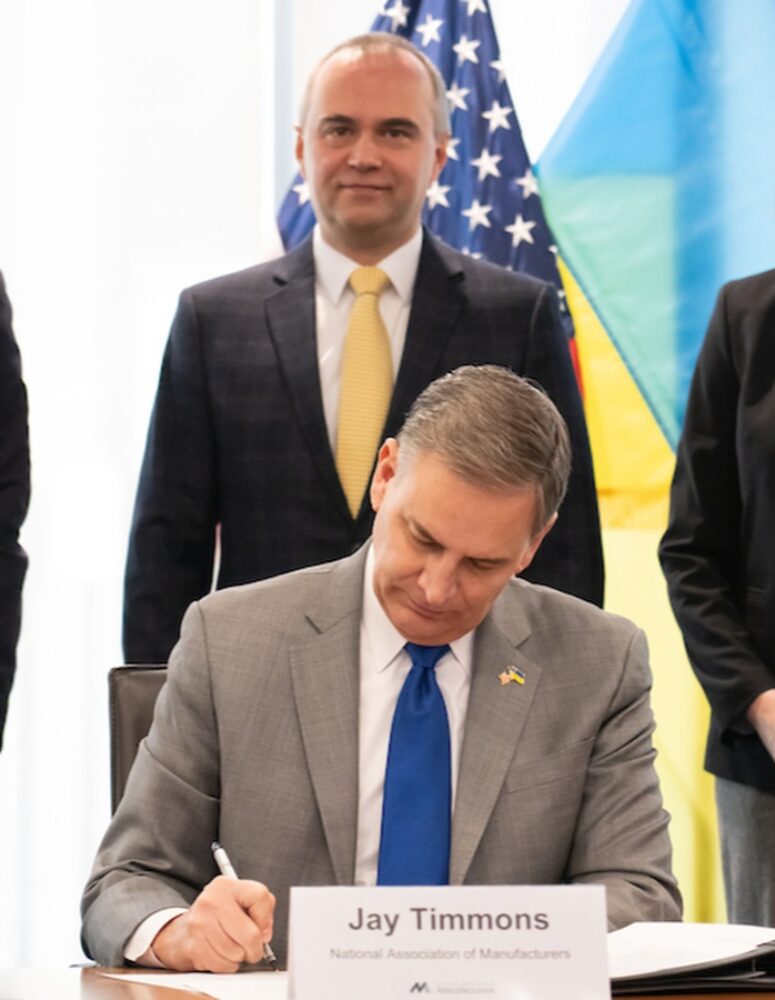 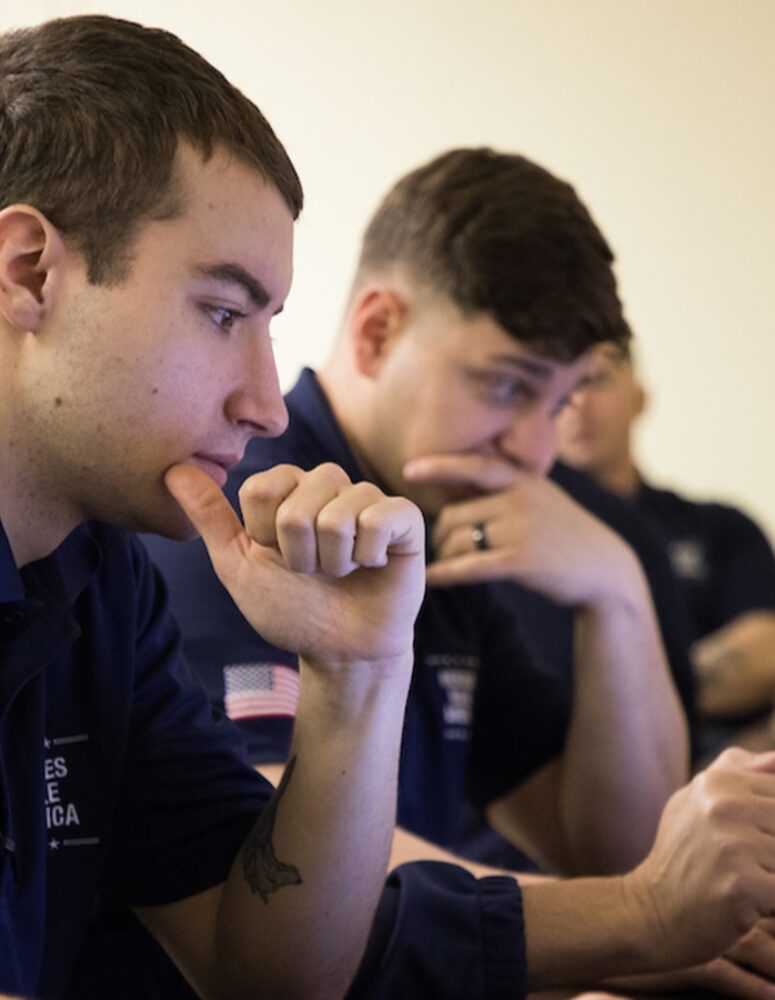