After stepping into her role at the NAM, Ms. Streeter transformed the department, expanding its size and reach to improve the NAM’s positioning and branding. Her award-winning team has empowered manufacturers to tell their stories persuasively inside and outside Washington, D.C., giving NAM member companies of all sizes a platform to share their message through all channels, including compelling visual products and targeted social media.

Ms. Streeter possesses a wide range of unique insights thanks to her diverse career experiences, from serving in senior-level positions at a national security agency, to working for one of the largest human service organizations in the country, to working as a television reporter. For her many accomplishments, she was named one of PR News’ Top Women in PR for 2015 and again in 2018.

Prior to joining the NAM, Ms. Streeter served in the Office of Public Affairs at the Department of Homeland Security (DHS). She was responsible for overseeing the Ready Campaign, the department’s primary outreach effort to enhance America’s emergency preparedness. She dramatically increased the presence of this social media campaign through public service announcements, developing partnerships with government and industry, aggressive outreach, countless public appearances and an extensive web strategy, which included new social media tools to reach everyday Americans.

Previously, Ms. Streeter was responsible for the communications for cybersecurity, infrastructure protection, chemical security and the Homeland Security Terrorism grant program. Managing press strategies on these high-level national security issues required a disciplined approach in both crisis and strategic communications and demanded working closely with a range of senior officials at the department. During her time at DHS, she appeared in numerous media outlets, including CBS News, NPR and ABC Radio as well as many of the top 20 markets.

Earlier in her career, she served as the director of media relations for the YMCA of the USA, one of the largest community-based organizations in the country, where she gained hands-on grassroots experience. Ms. Streeter worked closely with YMCA offices nationwide to implement media and government relations strategies. She was also a senior member of the organization’s team that developed a number of nationwide media campaigns.

Ms. Streeter started her career in public policy as the deputy press secretary to Sen. Arlen Specter. As a senior member of his communications team, she managed Sen. Specter’s numerous press appearances in national outlets and in Pennsylvania.

In addition, she has worked as a television anchor, reporter, producer and writer for various news outlets in Washington, D.C., Kansas and Missouri.

Ms. Streeter received a bachelor’s degree in journalism from the University of Kansas, is a volunteer for various organizations in her community and serves as a board member for the Arthur W. Page Society, the Public Affairs Council and the Institute for Public Relations. 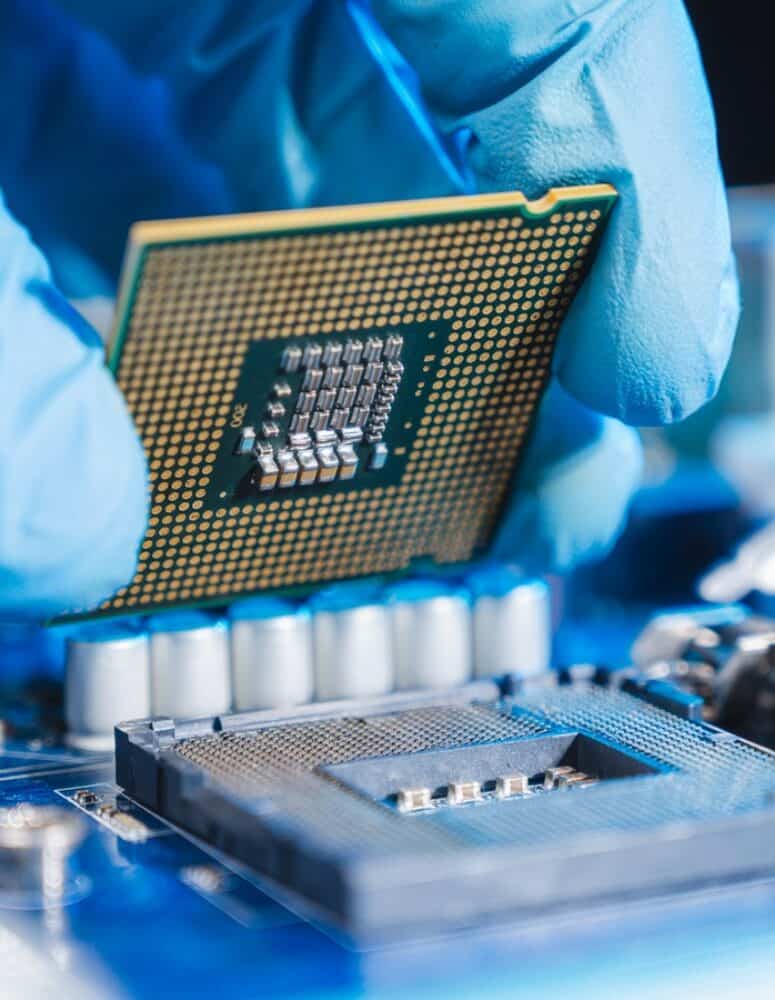 Manufacturers: Powell Led with Heart and Guided by Conscience 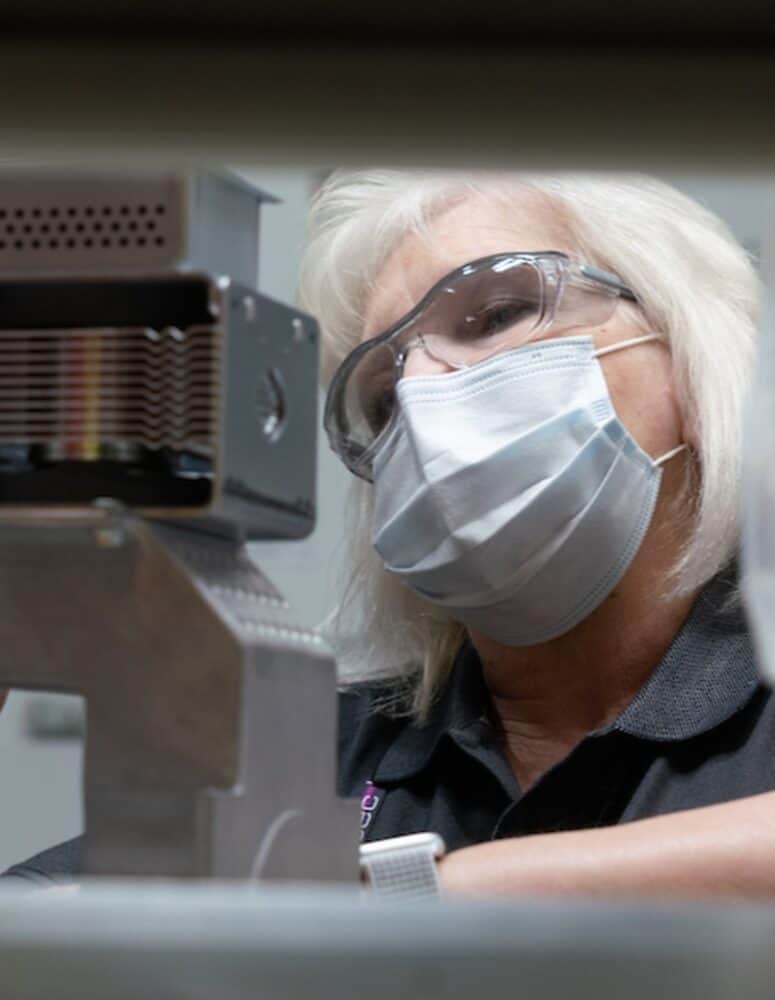