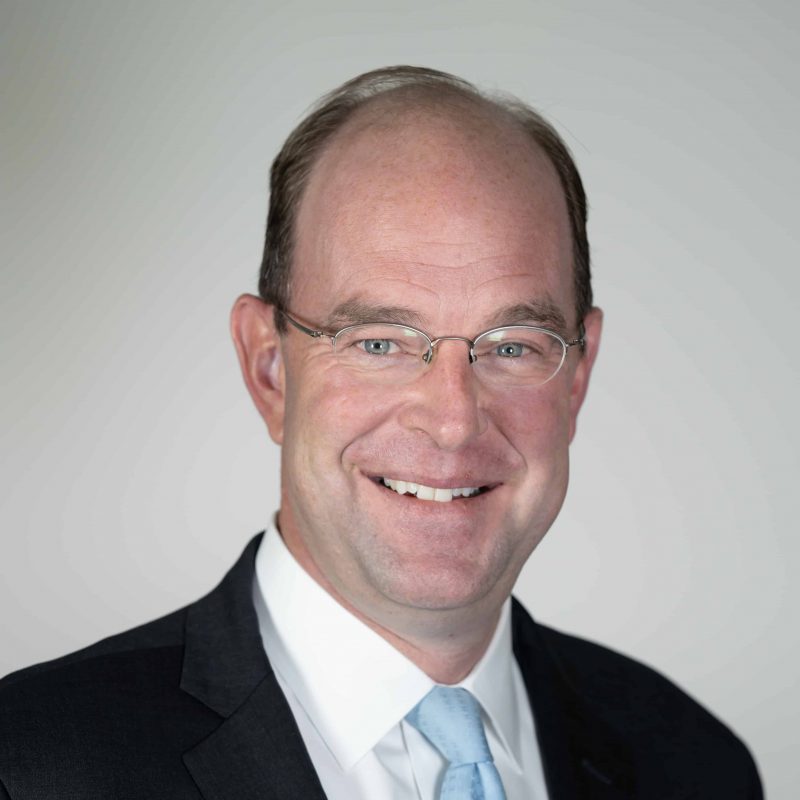 Jeffrey J. Pierce, senior vice president of  membership and strategic development for the National Association of Manufacturers (NAM), joined the NAM in 1997. He has direct management responsibility for growing the participation of Fortune 1000 companies in the membership and works closely with members of the NAM’s Board of Directors to ensure that their voices are heard in Washington.

Before joining the NAM, Mr. Pierce was director of business development and government affairs for the pharmaceutical and medical device division of Siebe PLC in Chicago, Ill. In that role, he served on the Board of Directors of the Medical Device Manufacturers Association in Washington, D.C. Prior to that, he was a lobbyist and policy analyst at Citizens for a Sound Economy (CSE), covering a broad range of health care and pharmaceutical issues. He represented CSE before the national media, several congressional committees, the FDA and the Department of Health and Human Services. He began his career in Washington in the Office of the Vice President and his Council on Competitiveness.

Mr. Pierce is a graduate of the University of Kansas, Lawrence with a bachelor of science degree in political science and English. He attended the University of Chicago’s executive management training program in the fall of 2004.

He resides in Chicago, Ill., with his wife, Jeannine, and is the proud father of three daughters 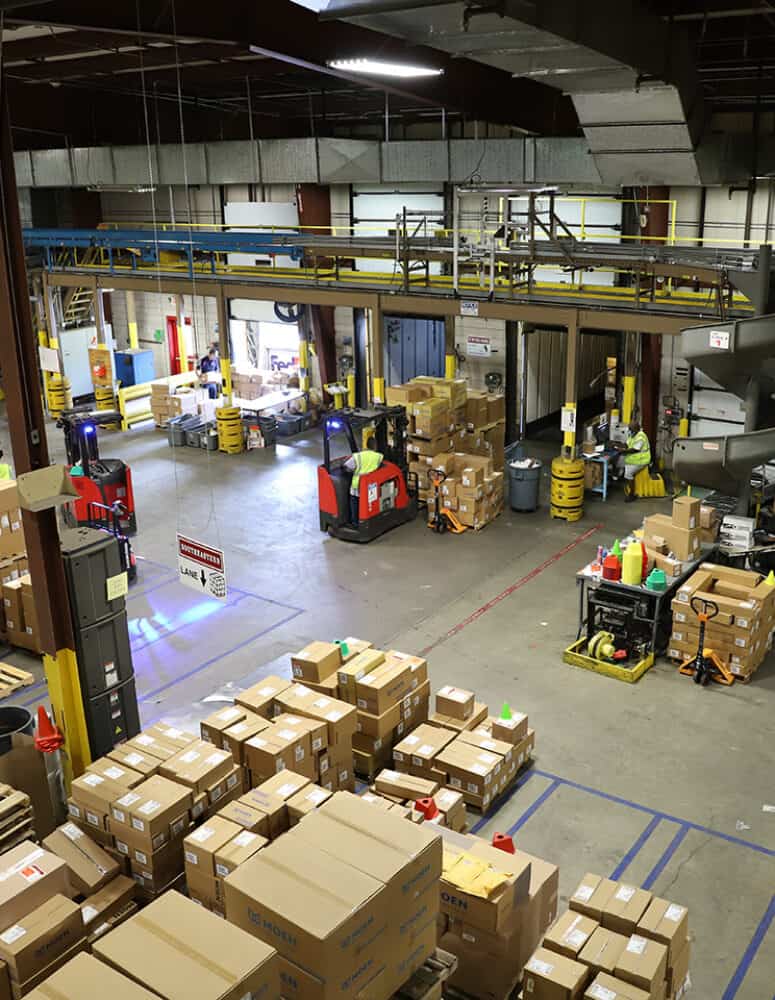 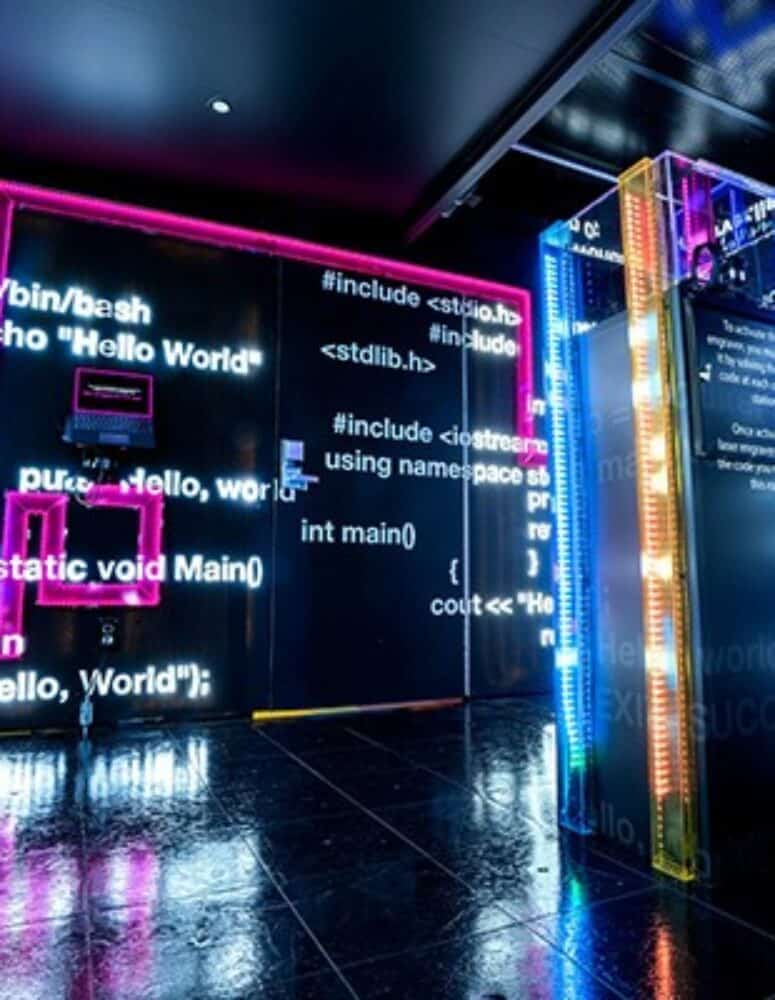 Neha Phadke is a long way from home. Originally from a small farming village in India, Phadke grew sugar cane,… 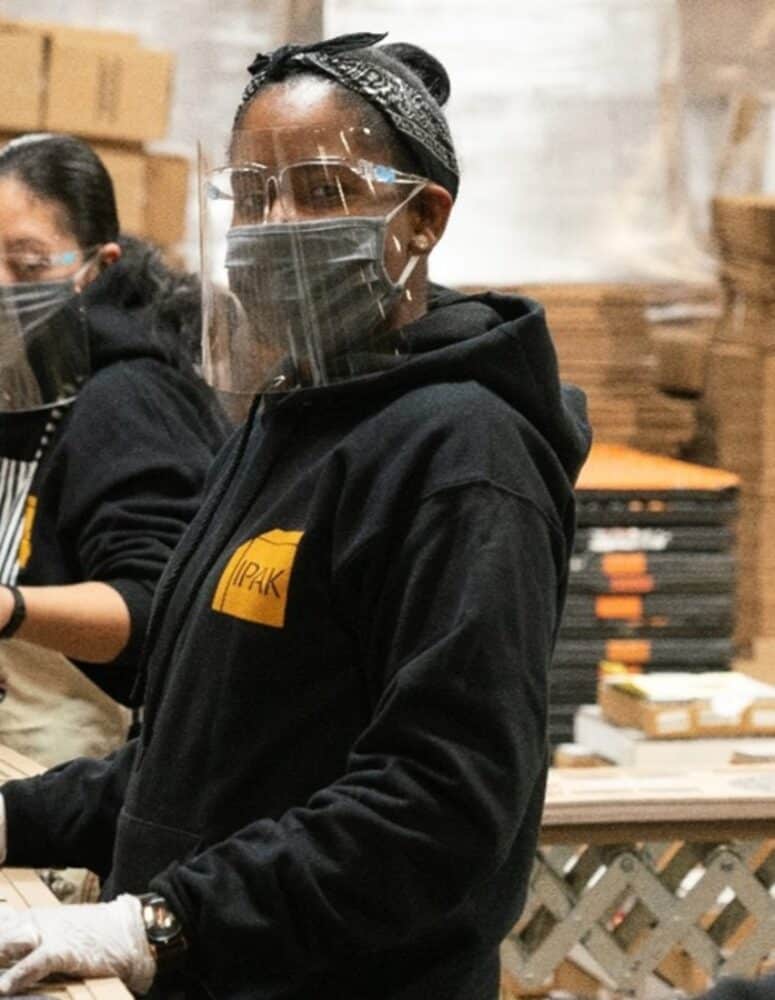 How IPAK’s Diversity Sustained It Through COVID-19 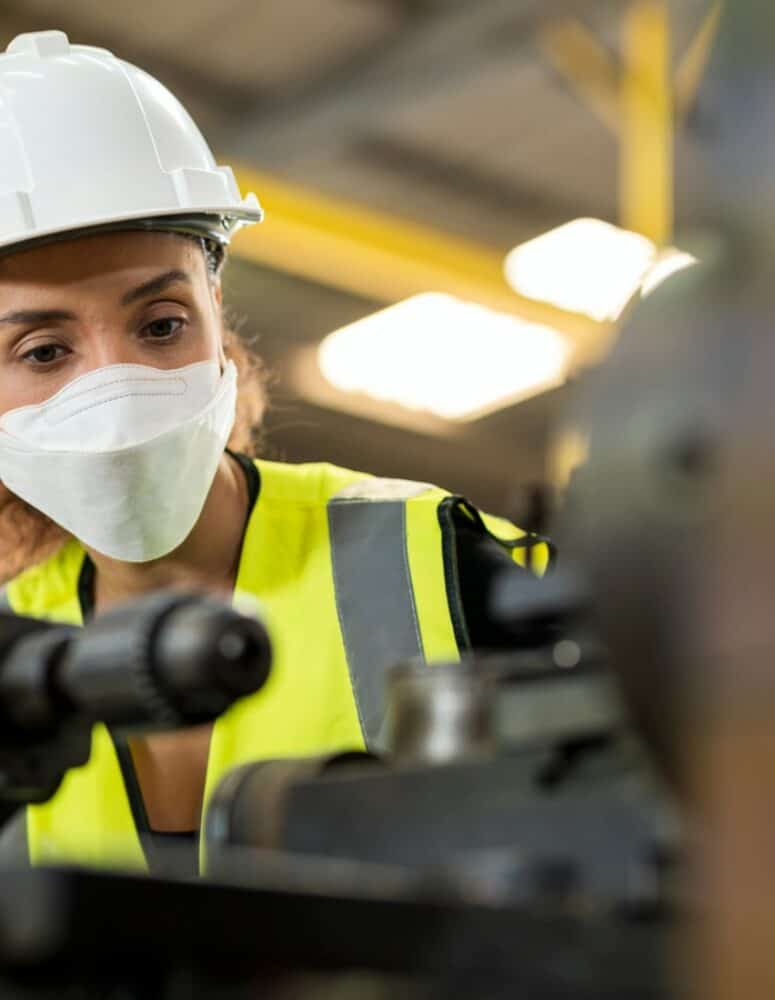